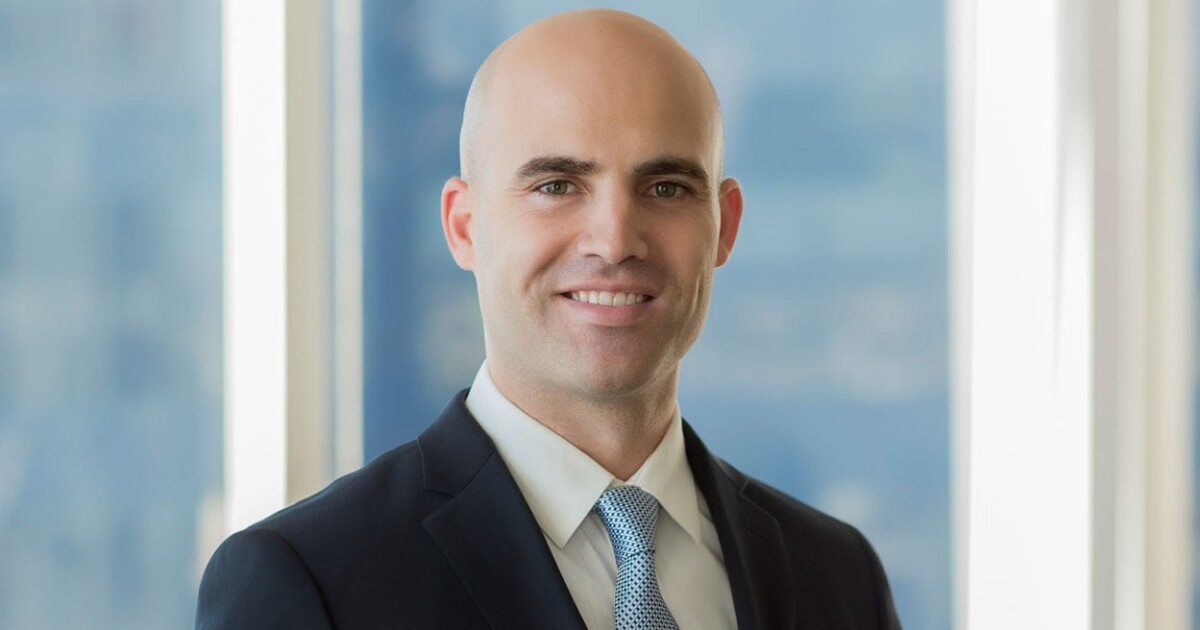 Robert Radigan has joined Squire Patton Boggs as partner in the Public & Infrastructure Finance Practice in New York, the firm announced on Monday.

Radigan has a lot of experience with public finance projects and has represented many different organizations including housing authorities, governmental issuers and nonprofits, such as hospitals, universities, schools and cultural facilities.

“With infrastructure investment very much a critical issue in the region, as across the country, Robert strengthens our capabilities at a significant time,” said Bob Labes, leader of the firm’s public and infrastructure finance practice.

Previously, Radigan worked at Hawkins Delafield & Wood LLP, where he started in 2014 as an associate in the tax department after serving as law clerk in U.S. Bankruptcy Court.

He holds a J.D. from Cornell Law School and an LL.M. in taxation from New York University School of Law. He is admitted to the bars of California and New York.

“Squire Patton Boggs has one of the largest, most diverse and highly regarded public finance practices in the U.S.,” Radigan said. “I’m delighted to join the team and work with my new colleagues across the country.”

Founded in 1890, Squire Patton Boggs is a leading bond counsel firm. It has served as bond counsel to over 500 counties, cities, towns, school districts, service authorities, sanitary districts and other issuing entities in the United States for more than a century. The company has more than 45 public infrastructure and finance lawyers in 11 offices across the United States.

“Robert is a welcome addition to our national team,” Labes said. ”His experience, technical skills and tax expertise make him the ideal person to continue our growth nationally and in particular in the Northeast, where we have a long-standing reputation for handling complex and innovative tax-exempt financings.”