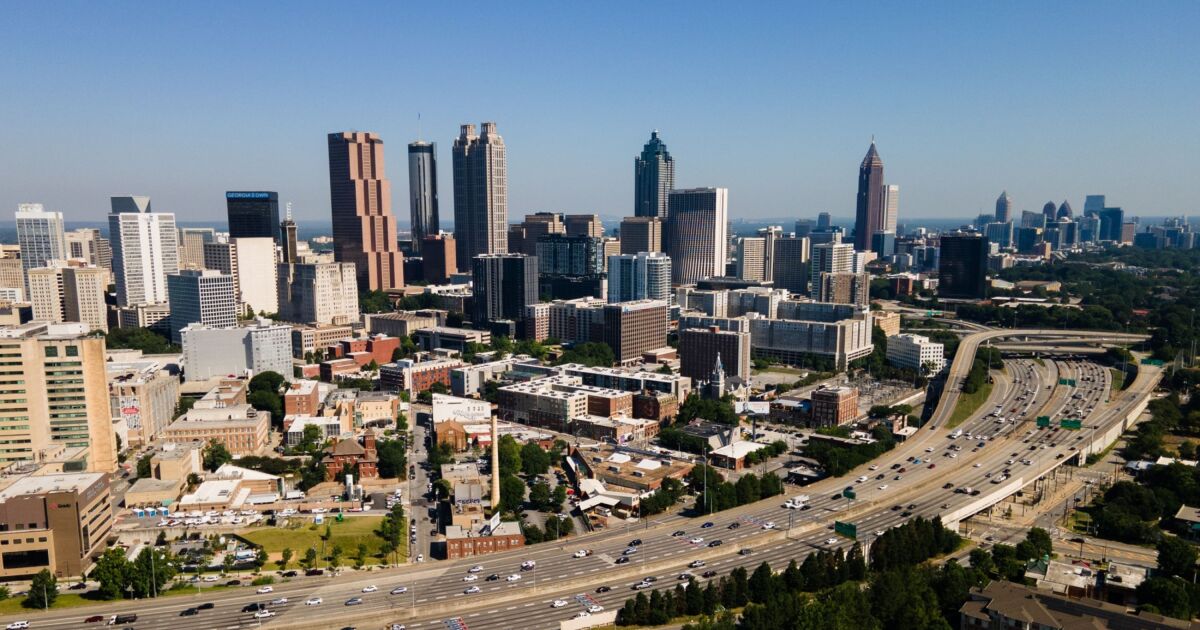 Atlanta plans to price via negotiation Tuesday $410 million of general obligation bonds to fund capital improvements across the city.

JPMorgan and Siebert Williams Shank & Co. are joint senior managers, according to an online slide presentation for investors.

Debt service and other obligations on the new capital will be backed by the Atlanta’s general fund, according to the offering statement, with proceeds destined for wide-ranging improvements to public infrastructure, including $213 million in repairs and upgrades to city parks and green spaces and $192 million for roads.

Moody’s analysts highlighted the city’s improved reserve position, which they expect to help steady the city’s finances in case of an economic downturn, as one among several credit positives.

Other included improvements in overall fiscal management and, importantly, a growing and stable economy.

“The Aa1 rating reflects the city’s dynamic and growing economy, whose diversity and scale will help promote resiliency in the event of a prolonged national economic slowdown,” Moody’s analysts wrote.

“The region’s role as a global hub for trade and transit, a growing and well-educated workforce, and competitive costs of living and doing business have all been key to Atlanta’s economic success,” said Frank Mamo, vice president and senior analyst at Moody’s. “Notably, the city’s growth is broad-based and hasn’t been limited to any one industry.”

Atlanta is the nation’s tenth largest local economy, a change driven by tech, healthcare, hospitality, and professional business sectors, according to data compiled by the Federal Reserve Bank of Atlanta.

Fitch analyst Eric Kim said Georgia’s economy as a whole has steadily grown and diversified over the last few years and supported strong tax revenue growth that is helping to lift its credit profile.

HilltopSecurities and Grant & Associates LLC are co-municipal advisors on the deal. McGuire Woods and Stover Legal Group, LLC are co-counsel.

Morningstar Sustainalytics delivered the independent second party opinion on the social bond status of Series 2022A-1.