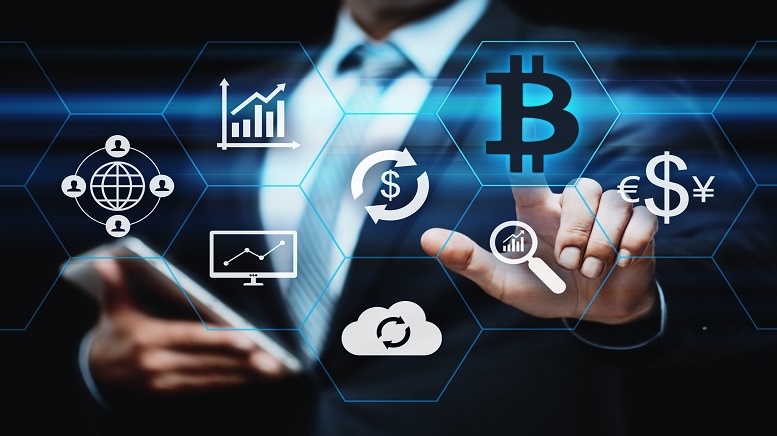 On July 14, cryptocurrency investors had reason to rejoice. The market witnessed a positive trading session just one day after the Consumer Price Index (CPI) announced a June reading of 9.1 percent, its highest level since 1981. Bitcoin, Uniswap, Polygon, and Aave all went green just one day after the biggest CPI print in over four decades.

For seasoned traders accustomed to a one to two-day bounce in asset prices following the most recent CPI prints, the market’s move higher was not wholly unexpected. These traders also understand that there is nothing to be excited about because previous rebounds have often been followed by more downside when people recognize that the high inflation print is a negative development.

Nonetheless, after a terrible start to 2022, the green in the market is a welcome sight. The top gainers in the last 24 hours, according to Cointelegraph Markets Pro and TradingView

The sudden increase in UNI price and trading activity coincides with the announcement by prominent brokerage firm Robinhood that the UNI token is now accessible to trade on the platform, exposing the asset to a big cohort of new purchasers who do not have accounts on other cryptocurrency exchanges. Polygon is one of the leading layer-two scaling solutions for the Ethereum network, providing users and protocols with faster, lower-fee transaction experiences.

According to data from Cointelegraph Markets Pro and TradingView, after briefly falling to a low of $0.52 on July 13, the price of MATIC rose 36% to a daily high of $0.707 on July 14 on the back of a 120 percent increase in its 24-hour trading volume. MATIC’s price hike comes after Disney announced that the protocol was the only blockchain chosen for its 2022 Accelerator Program.

Aave, a popular decentralized finance network, is a lending and borrowing protocol with $5.63 billion in total value locked (TVL), ranking it second only to MakerDAO in terms of TVL. According to Cointelegraph Markets Pro and TradingView data, the price of AAVE has risen 38.5 percent in the last 24 hours, from a low of $67.10 to a daily high of $93 in the afternoon hours of July 14.

On July 7, Aave ignited community excitement by announcing plans to launch its GHO stablecoin, a collateral-backed stablecoin unique to the AAVE ecosystem. The whole cryptocurrency market cap is currently $927 billion, with Bitcoin dominating at 42.6 percent.