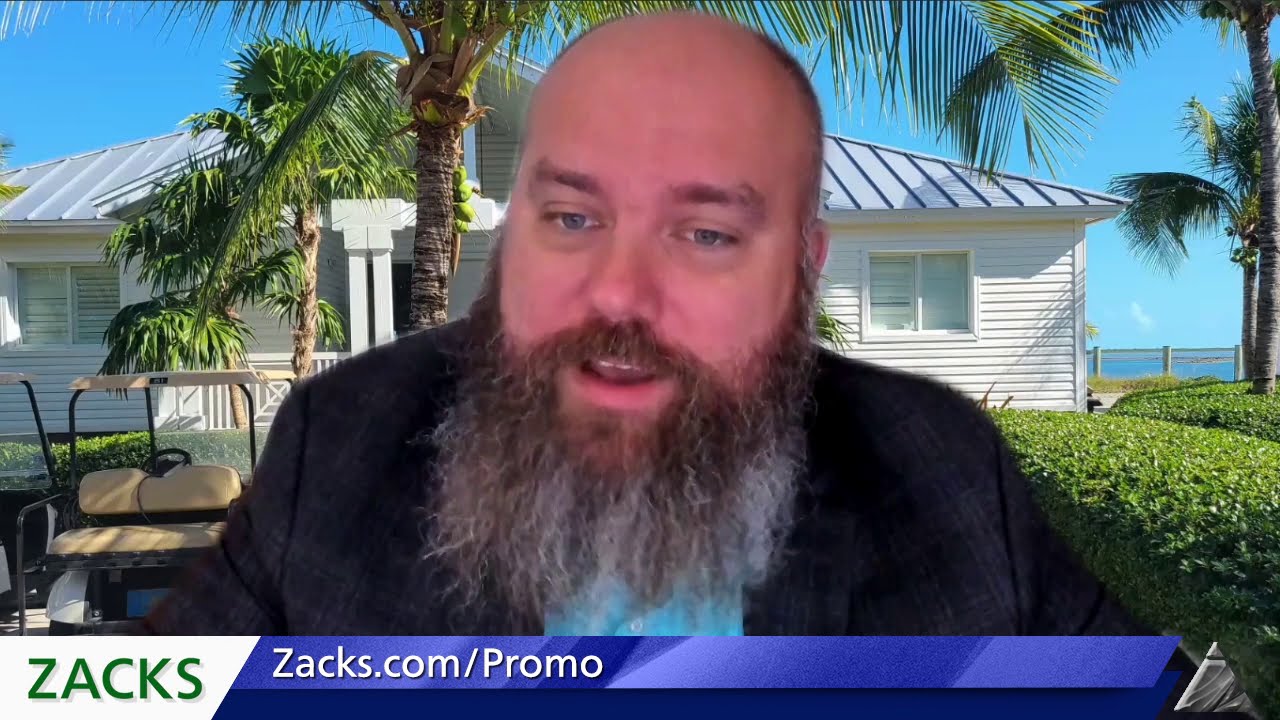 Videos
Share on Facebook
Share on Twitter
Share on Pinterest
Share on LinkedIn
Share on Facebook
Share on Twitter
Share on Pinterest
Share on LinkedIn
Hey everybody, Dave Bartosiak with Trending Stocks for Zacks.com.
Roku is nearing a distribution deal with AT&T for HBO Max. Not to be confused with Boeing’s Death Trap that is the 737 MAX nor HBO GO nor HBO Now. It’s HBO’s standalone streaming service that will set you back $15 a month. Rumors about a deal first started swirling back in May. The main point of contention here has been how big of a cut of subscription fees Roku would take. The deal is no doubt good for Roku, and good for all the Grandmother’s out there with Roku’s that have been itching to binge-watch the “hot new show” they’ve heard about called “Sex and the City.” Then Grammy can relieve her youth with Casablanca or several other classic movies on the HBO Max platform. I know I’m talking garbage, but actually, HBO Max is pretty cool. I have had it on my Samsung Smart TV for several months now.
Taking a look at Zacks.com, Roku is having a nice reaction to the news, up over 6% in early trade. We have Roku as a Zacks Rank #3 (Hold). I do not believe that rank is going to stick around for long. Over the last 30 days, nine analysts have increased their earnings estimates for the current year, while eight have done so for next year’s number. The current year Zacks Consensus Estimate calls for an 87-cent loss this year while next year’s number calls for a 62-cent loss. That current year number would be a 67% contraction in EPS growth, however next year, we are looking at 28% growth. That is on revenue growth of 53.49% for this year and 34.8% for next year. Solid growth numbers here without taking into account any deal for HBO Max.
Every time you share this video, Grammy watches HBO Max and reconnects with her rosebud. Be sure to follow the author, subscribe to the YouTube channel, and check out Zacks.com/promo for the latest deal on our Home Study Course. I’ll see you next time with Trending Stocks here at Zacks, I’m Dave Bartosiak.

Top Stock Picks For 2022
Best Performing ETFs of Q1 2021
Why this Cheap, High-Yield Dividend Stock is a ‘Strong Buy’