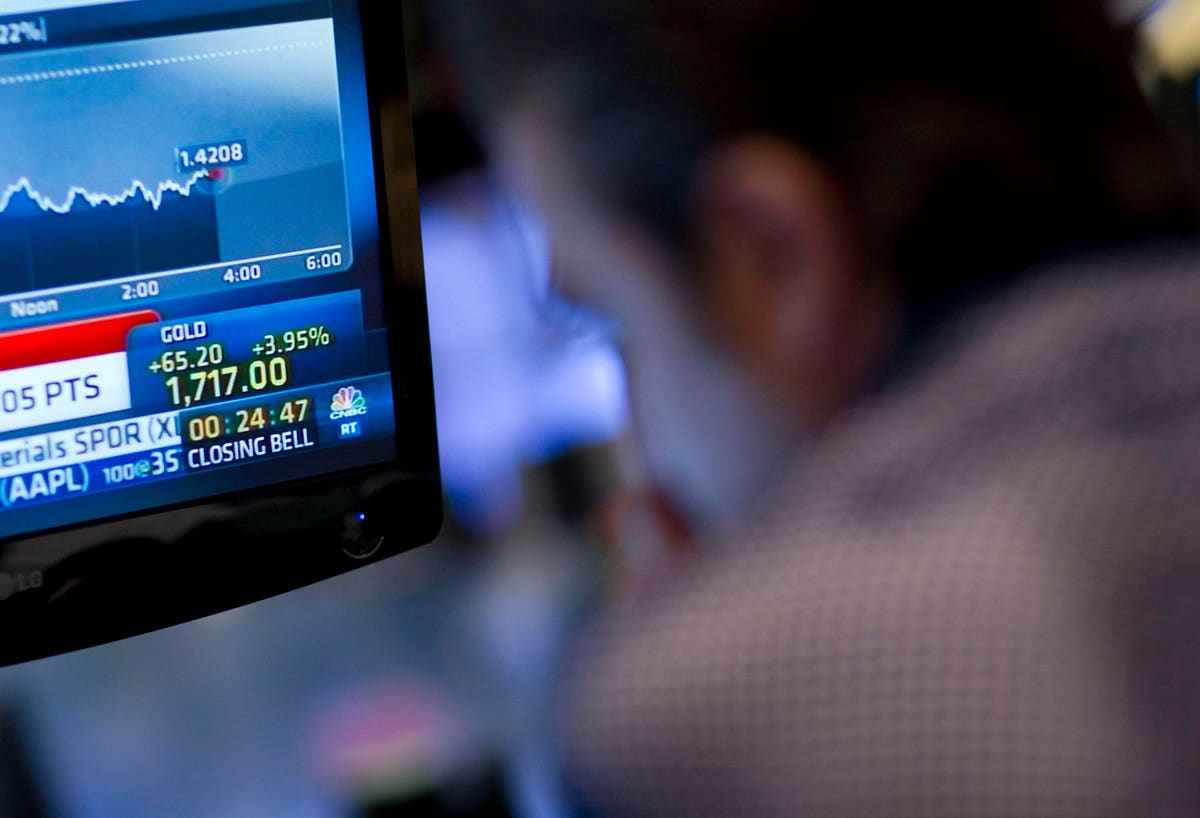 Can you make money from trading in gold?

With an increasing number of technology startups diversifying and innovating in a number of different industries within the financial sector, this has in turn, has opened up many ways that retail consumers can make a little bit of cash on the side.

Tomorrow Goldex, the first smart trading technology platform that allows customers to invest in physical gold and use this as a long term source of income, will launch in London.

The mobile app provides information such as gold investment news, trade recommendations and charts and is the first gold provider that operates as an agency, rather than owing its own gold.

What this means is that Goldex is completely aligned with the interests of customers and the smart trading algorithms can connect users with the world’s biggest gold peer-to-peer markets in five global units, in London, Zurich, New York, Toronto and Singapore.

These algorithms identify the optimal locations and market combination at any given time, which results in average savings of 8-12 percent on all gold purchases and sells. While Goldex lets customers to invest to gain profits in the long-term, the company also understands that some may want it to be liquid instantly.

The platform also provides customers with the first pre-paid branded MasterCard that allows gold to be turned into cash, as the card is linked to the value of the physical vaulted gold.

Sylvia Carrasco, CEO of Goldex said: “The current gold establishment is pretty old-fashioned and with Goldex we are completely reinventing the way gold is being purchased and sold.

“We are making it fair and transparent for people who want to own gold. Whilst our app is easy to use, our business model and revolutionary technology ensures that our customers always get the best trading deals.

“There is a real FinTech revolution going on and we have also seen the arrival of a new generation of gold providers. However, ultimately, there has been no real change in the status quo: gold investor still suffer abusive practices because there is no financial regulator supervising the market.

“We see a huge opportunity for gold as an asset, according to the World Gold Council, the global investment demand for gold has grown at an average of 18% per year since 2000 and physical gold is currently trading about $200 billion a day.”

Gold has been a popular source of income for many for centuries, but in recent years, it has become easier and easier for retail customers to buy and sell the metal, as it would be with any security.

Whether the stock market crashes or inflation takes off, gold has always maintained its status as a tangible asset, but because of this, it is not as useful because it cannot be sold easily.

However, in conversation with Goldex Founder and CEO Sylvia Carrasco, she said that “Gold ownership is growing in popularity and becoming mainstream: As a resuly, buillon providers are currently reporting record year-on-year growth.

“Google confirms this upward trend with nearly five million searches of the term “gold as an investment” on mobile devices alone during April 2018 versus 2.6 million in January 2016. During the same period and for the same keywords, YouTube reported an increase of over 50%.

“Over the past 18 months the rise of cryptocurrency trading has also validated the market need for an alternative to traditional currencies. Goldex value proposition fits perfectly in this space by offering all the incentives and none of the risks associated to