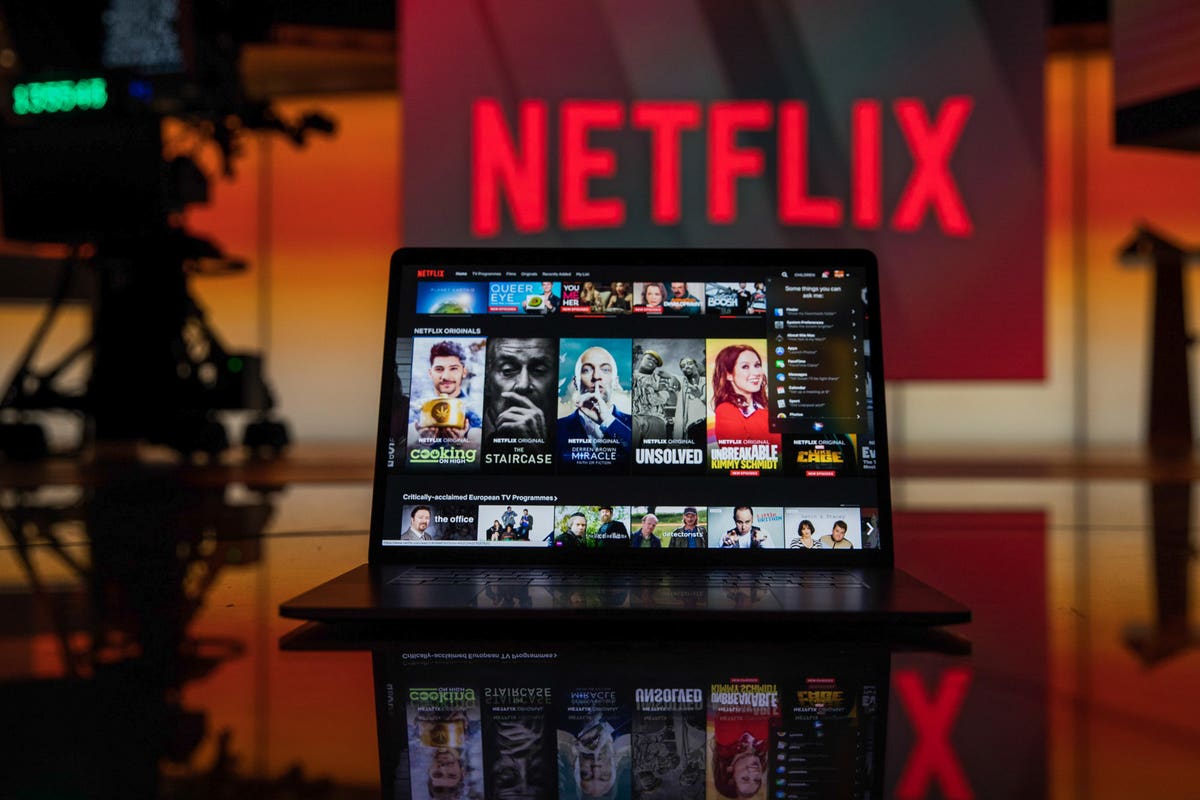 You’ve heard warnings about your low-fee index fund: It’s perilously loaded with
,
,
,
and
(Alphabet), because the capitalization-based nature of the S&P 500 means you’re buying them at ever-higher prices.

Buys every stock in the S&P 500 at equal size. With returns of 10.6% over 15 years, it outperforms the S&P at a 20-basis-point cost. Tradeoff: Less exposure to tech, large-caps and momentum.

A way to own hundreds of midsize U.S. companies. The fund has beaten the S&P 500 over ten years at a five-basis-point cost. Tradeoff: Cap weight means tech is its top exposure.

Weights nine sectors equally at a 20-basis-point cost, eliminating bias. Tradeoff: Versus the S&P 500, you’re underexposed to booming tech and overweight laggards. Its 8.9% three-year return falls short of the S&P 500.

Which Bank Stock to Buy after Fed Stress Test?