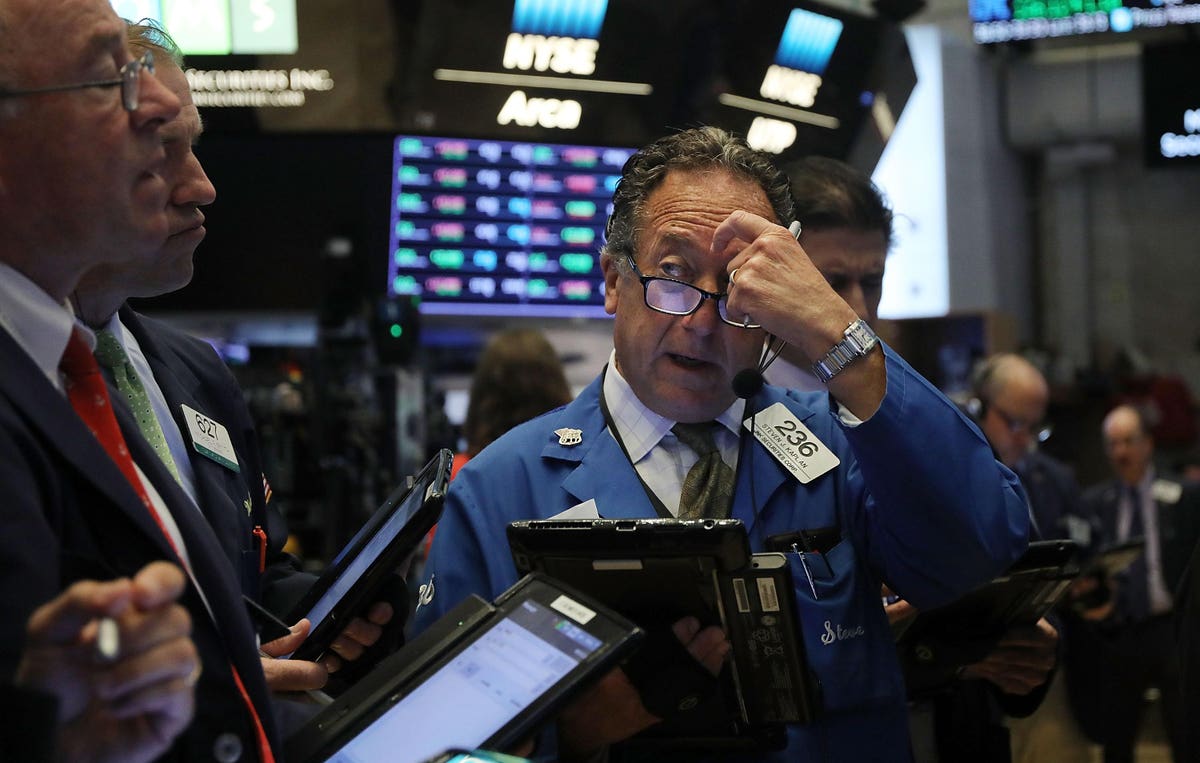 Exchange Traded Fund (ETFs) can be a great way to manage your portfolio, but you have so many choices now, so which are the best ETFs to use? This question is not as straightforward as it seems. Certainly, going with the cheapest provider is a sensible rule of thumb for most. Yet, bid/ask spreads are a potentially hidden costs that matter too, and commission-free options make a difference as well, depending on how much you are investing. Finally securities lending policies are not well understood, but can  boost returns. In fact, in some cases, the benefit from securities lending has the potential to exceed the expense ratio itself, such that, strange as it may seem, that you could actually be paid to hold the ETF. Here are three simple questions to ask of all ETFs, and why they matter for your costs.

Expense ratios are going to play a big part in this discussion, and are the single biggest factor most should look at. In fact, expense ratios have come down a lot in recent years, so what was a good deal when you bought it a few years ago, may no longer be the cheapest today. The cheapest expense ratios are now down to just 0.03%. Expense ratios are a cost that you pay every day you hold the investment, and they increase with the amount you invest. In many cases, different providers have a virtually identical set of stocks behind the ETF so there’s really no magic to it and no element of skill that can drive performance for a truly passive investment against a defined benchmark.

For example, all S&P 500 funds are targeting holding the same basket of shares in the same weights. Therefore, if the investments are the same, it makes sense to pay attention to the expense ratio as a major cost. As a rule of thumb, if you’re looking to use an ETF picking one with the lowest expense ratio is the single best rule to follow. It may not always be that easy to find, but if you search for the factsheet of the ETF that you’re interested in, the expense ratio will be on there.

Broadly speaking if your expense ratio is 1% or more and it’s not a truly exotic investment, then keep looking for alternatives, if it’s under 0.5% you probably have an ok deal, and if you have an option under 0.15% then it’s probably one of the cheapest options out there. The asset class matters too, more common investments like an S&P 500 tracker typically offer lower expense ratios than a small-cap biotech ETF or a fund that tracks Turkish stocks. If you’re investing internationally or in a more narrowly defined investment, then you may not get an expense ratio as 0.15% or less, but its worth a check.

Question 2: Does The ETF Trade Commission-Free?

Generally, going with the lowest expense ratio will be a good move. However, if you’re investing a small amount for a short period of time, then commissions become a big factor in your costs. Let’s assume that you typically pay $5 in commission for a trade, and expect to hold the position for 3 months. Well, now if you are investing under around $10,000 in the position, then it’s a fair bet you’ll end up paying more on the buy and sell commissions for the trade, then you’ll end up paying in expense ratios. This is largely because you’re holding it for just 3 months. If you were holding for 2 years, then the threshold below which commissions would matter more than expense ratios is about $1,500. So, really, if you’re a shorter term trader or tend to invest in chunks of under $2,000, then looking at a broker with broad set of commission free ETF options that you trade frequently is a good idea to bring down your costs. You still shouldn’t ignore expense ratios, but if there are equivalent options with close expense ratios to each other, then the commission free choice may work out best, though only for small amounts and shorter term trades. As your holding period lengthens, and you amount invested rises, the expense ratio will matter more.

Question 3: Are The Assets Over a Billion?

Another thing to watch out for with your trades is bid/ask spreads. When you place a trade you’ll see the bid and the ask quoted. However, often the financial press will just show the mid price, which is the average of the bid and ask. However, when you buy and ETF you’ll pay a little over the market price, and when you sell you’ll receive a little less. Now, normally these costs are not a big deal. However, in two major cases they can become important. These basically boil down to when there isn’t much trading or when there’s a lot of fear or uncertainty in the market.

First off, spreads can be high when there isn’t much trading. If an ETF is fairly small, and has roughly under a billion in assets, then it’s spreads may be larger. Secondly, if you trade during a day of an extreme market move or outside of normal trading hours, spreads can be higher too. There are ways to counteract this, you can place orders using limit pricing to avoid a wide spread (though it may not be filled immediately), or place an order “at the close” when there may be more volume and the markets are more settled. Aiming for ETFs that have more than a billion in assets, as a proxy for liquidity can be a good idea, these should have better bid/ask spreads.

Unlike commissions, bid/ask spreads matter more if you have a large position size, for example for a small trade they may not matter too much, but for a $100,000 trade a 0.05% bid/ask spread will cost you $50 whenever you trade. Using limit orders or trading “at the close” can be a good safety check too.

Depending on the year and the asset class, securities lending policies have the potential to boost your returns. Basically, the ETF operator can lend out a portion of shares in the ETF and receive a fee for doing so as well as getting cash in exchange for the shares, and getting the shares back as soon as they need them. It can be a good deal for the ETF issuer and is well regulated. Vanguard recently did a study finding that securities lending can boost your return by around 0.10% a year, especially if you’re investing in smaller companies, investing internationally or using sector funds. In these cases Vanguard, Schwab and PowerShares can have among the most investor friendly securities lending policies, but treat this as a concern only after you’ve considered expense ratios, assets and commissions first. Securities lending can be a tie-breaker, but it can vary a lot depending on the specific asset class and the market environment.

A few investments that meet the three tests above, though whether or not you have them commission-free will depend on your brokerage, are the iShares Core S&P Total Stock Market ETF, with assets of around $15 billion and an expense ratio of 0.03%, this can be a good way to track the U.S. market. Then, the Vanguard Total World Stock ETF has an expense ratio of 0.1% and around $17B in assets as a way to gain global stock exposure. On the bond side, the Schwab U.S. Aggregate Bond ETF has a 0.04% expense ratio and around $5B in assets. Of course, it’s important not to put the cart before the horse and make sure that you have an appropriate portfolio strategy rather than just looking for cheap ETFs, but these ETFs may form building blocks of a portfolio, without forcing you to overpay.