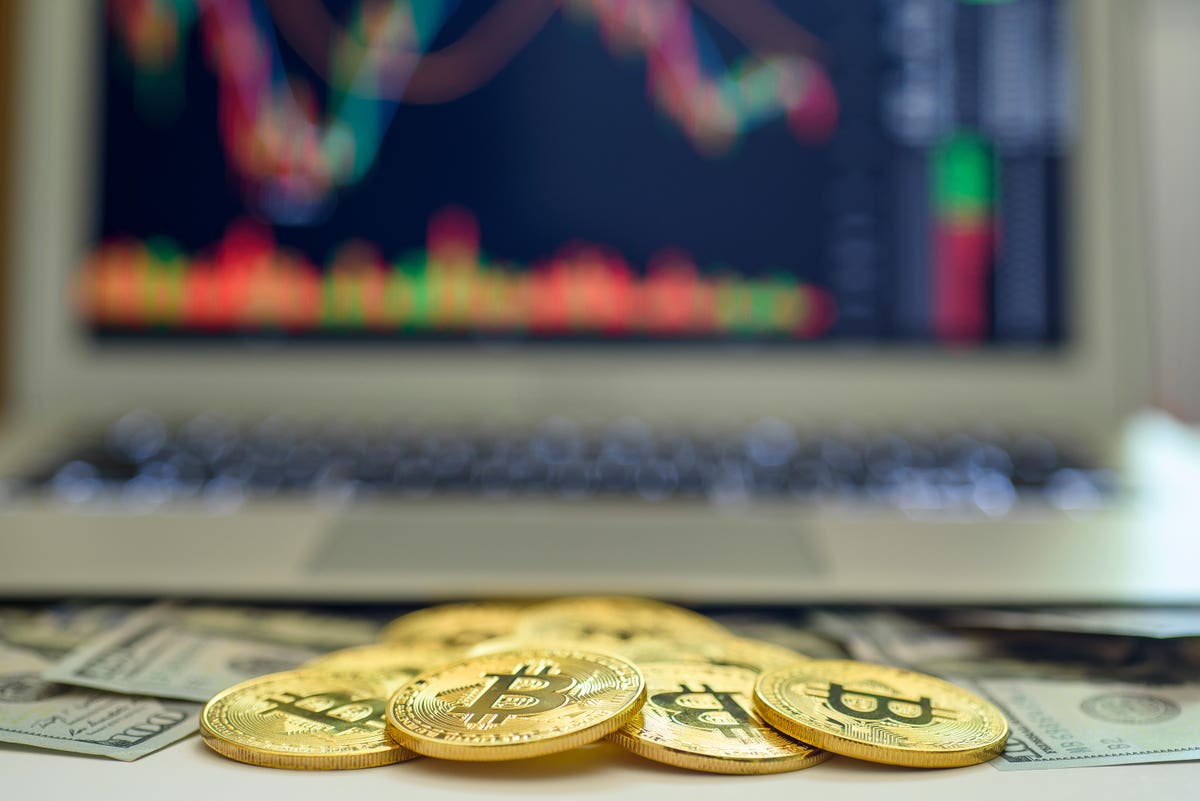 Wall Street is working on a new platform which will ease the trading, storing and spending digital assets.

That’s bullish for bitcoin and other cryptocurrencies. It will help them gain acceptance among investors, merchants and consumers.

Last week, Intercontinental Exchange (ICE) announced plans to form a new company, Bakkt, with the purpose to create an open and regulated global ecosystem for digital assets. The new company is expected to work with a marquee group of organizations that includes BCG, Microsoft, Starbucks and others to come up with an integrated platform that will ease the trading, storing and spending of digital assets.

That could give a boost to digital assets like bitcoin, as it will ease market volatility. “Traditionally volatility scares most investors no matter the asset class,” says Christopher Bates, a former Member of the NYSE. “Bakkt will draw resources from reputable companies with knowledge in fields of risk management and technology to create a  federally regulated platform. Once investors feel at ease trading in a regulated environment volatility should ease.”

This isn’t the first time Wall Street has cozied up to digital assets. In the last two years, Wall Street has been introducing bitcoin futures to help investors hedge their positions. It has also introduced new products like the Investment Trust, which allow for broader investor participation in the Bitcoin market — and could help the digital currency move from the “innovator” and “early adopter” stage in the Rogers Curve, to the “early majority.” That’s when demand for a product turns into a cascade, and the product becomes an “epidemic.”

That’s good news for bitcoin bulls, as an “epidemic” means higher bitcoin prices, especially since bitcoin is in limited supply, provided that big governments, big banks, and hackers do not spoil the party.

Still, that may take quite some time. “My experience as a Member of the NYSE was that the SEC has a history of not jumping into approvals, they prefer to have “pilot programs” to monitor how any new trading platforms or systems perform,” adds Bates.“There is no doubt that Blockchain is the wave of the future and it will be the SEC’s responsibility to see that the ‘investor’ is protected in the federally regulated markets. To know if cryptocurrency is a safe investment in a regulated environment I would need more information as to how it is being regulated. The fact that these ‘marque companies’ are putting their name to the Bakkt startup is promising.”

That could explain why cryptocurrency markets had a tempered response to ICE’s announcement.

[Ed. note: Investing in cryptocoins or tokens is highly speculative and the market is largely unregulated. Anyone considering it should be prepared to lose their entire investment. Disclosure: I don’t own any Bitcoin.]