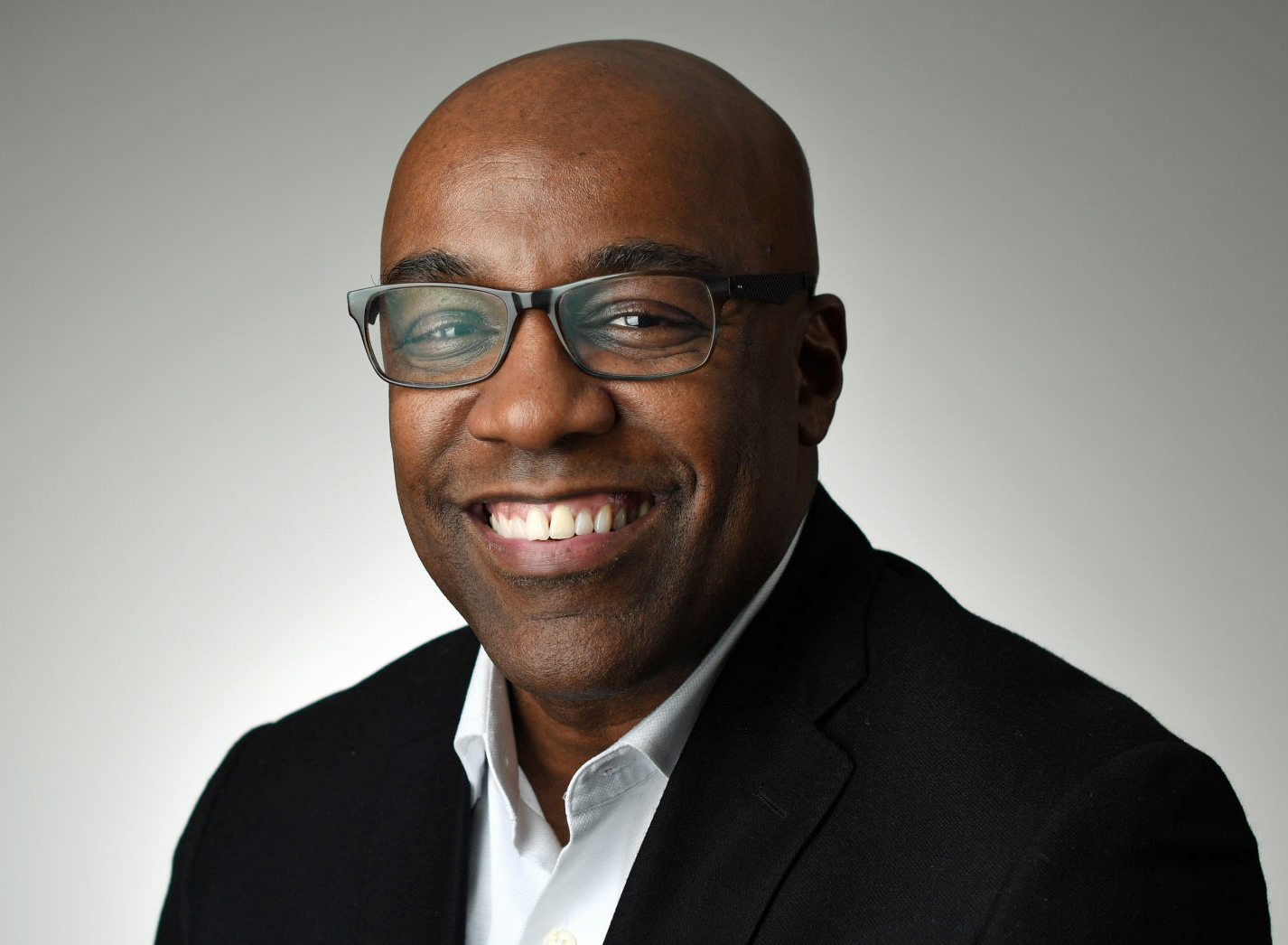 The Illinois Supreme Court should reject the “cramped” definition of state borrowing authority applied in litigation seeking to void $14.3 billion of Illinois general obligation bonds, the state argues in a brief.

The state’s arguments in the brief mark the latest salvo in the efforts by John Tillman, head of the conservative Illinois Policy Institute, to file a taxpayer action lawsuit challenging the constitutionality of $14.3 billion of outstanding debt. The debt remains from the state’s $10 billion of GO-backed pension bonds in 2003 and $6 billion of GO-backed bonds issued in 2017 to pay down the state’s bill backlog.

Market participants are following the case launched in July 2019, which many thought was a long shot given the state’s bond review process and the wide latitude of the statutory language, but past rulings have influenced secondary market spreads on Illinois paper.

Illinois Attorney General Kwame Raoul’s office – which is representing the state – requests oral arguments. Justices granted Raoul’s petition for leave to file an appeal of an August appellate decision that remanded the case back to the circuit court after concluding that the circuit court went too far in considering the legal merits of the case and should have allowed it to proceed.

The state justices are being asked to weigh in on the case on several fronts. First, the state asks the court to review the legal requirements for lower court decisions over whether to allow a taxpayer action to proceed and whether the decision rests only with whether it’s “frivolous or malicious” without consideration of whether it bears any legal merit.

State statutes and Illinois Supreme Court “precedent applying it establish that its ‘reasonable ground’ standard allows a circuit court to deny leave to file a taxpayer complaint that is legally insufficient on its face,” the state brief reads. “The appellate court erred, therefore, in holding that the circuit court was required to allow petitioner to file his complaint even if it lacked merit as a matter of law, as long as it was not ‘frivolous or malicious.’”

The court could go either way on the initial question but the state wants to avoid a scenario where the case is remanded to lower courts and so it asks the justices to settle the question at the heart of the potential litigation.

“Whether the state may issue long-term debt exclusively for capital projects, as petitioner contends, is an issue that will certainly recur,” the state brief reads. “It is critically important to the state’s fiscal management. And it is an issue that only this court can definitively resolve. The public interest thus warrants this court’s resolution of that issue at this time.”

The heart of the litigation goes to the debt clause in the state constitution and language requiring that the specific purpose be laid out in legislation authorizing the borrowing. The state has long read the provision to require that it merely state a purpose for GO borrowing in legislation. The bond proceeds helped pay down the state’s bill backlog and unfunded pension liabilities and covered some pension contributions.

The state asks the court to decide whether the “specific purposes” requirement allows the General Assembly to authorize long-term state debt exclusively for capital projects, as Tillman argues, or permits debt for other purposes identified with reasonable detail in the law authorizing it.

“On the merits of Petitioner’s constitutional claim, the plain meaning of the State Debt Clause refutes his cramped interpretation,” the state brief reads. “It requires only that a law authorizing long-term debt set forth its ‘specific purposes and manner of repayment.’ It does not state that some specific purposes are permitted and others are not.”

The state cites precedent established by the high court that applied “a straightforward, common-sense interpretation, holding that a law authorizing long-term state debt must define in reasonable detail how the funds from the sale of bonds are to be expended and the objectives to be accomplished,” the brief reads. “The 2003 and 2017 Acts plainly did so.”

If the court doesn’t address the constitutionality of the bonds, the state asks the court to rule on its other arguments barring the challenge. The state argues the petition comes too late based on the timing of the bond issues and that bondholders should have been named as defendants because their payments would be halted.

Tillman’s attorneys had contested the effort to move the issue to the high court saying it was “premature,” they wrote in a November filing. They argued that the current status of the litigation had not disrupted state borrowing, that the appellate ruling does not challenge or confuse any precedent, and the legal merits over the bonding authority must first be debated through discovery and decided by the lower courts before moving to the Illinois Supreme Court to render a decision.

“Leaving aside the state’s flawed arguments, Supreme Court review at such an early stage of this case is unnecessary and imprudent. This Court will benefit from a further development of the factual record and a deliberative opinion on the merits from the lower courts, before addressing the significant questions at stake,” the Tillman brief read.

Background
The case was filed July 1, 2019 and oral arguments followed over the summer. Sangamon County Circuit Court Jack D. Davis II in an Aug. 29, 2019 opinion refused to allow the lawsuit to proceed. He concluded that the state had met the legal threshold for issuing the bonds, which in turn, renders the potential challenge an unjustified interference with the application of public funds. The potential litigation ground to a halt.

Tillman’s lawyers appealed to the Fourth District Appellate Court, arguing that Davis’ ruling went too far in considering the legal merits when the decision should have been limited to whether the lawsuit was “frivolous” or “malicious.”

The appellate court in an Aug. 6 decision revived the litigation saying the circuit court went too far in considering legal questions beyond the standard for deciding whether a taxpayer action can proceed which is limited to the question of whether it’s frivolous or malicious. The appellate court did not consider the legal merits of the case and remanded the case to the circuit court for further proceedings.

The attorney general’s office in September asked the high court to review the appeal and to weigh in on the constitutional questions. The high court granted the petition in November. The AG brief was filed in late December. Tillman’s response brief was not yet available. Oral arguments could be held as soon as the court’s March term, said court spokesman Christopher Bonjean.

Warlander withdrew its name from the lawsuit after Davis expressed concerns over the New York-based fund’s involvement during oral arguments last summer. The firm disclosed during court proceedings that stood to benefit if the bonds were ruled illegal because of credit default hedges it had entered into involving the challenged bonds.