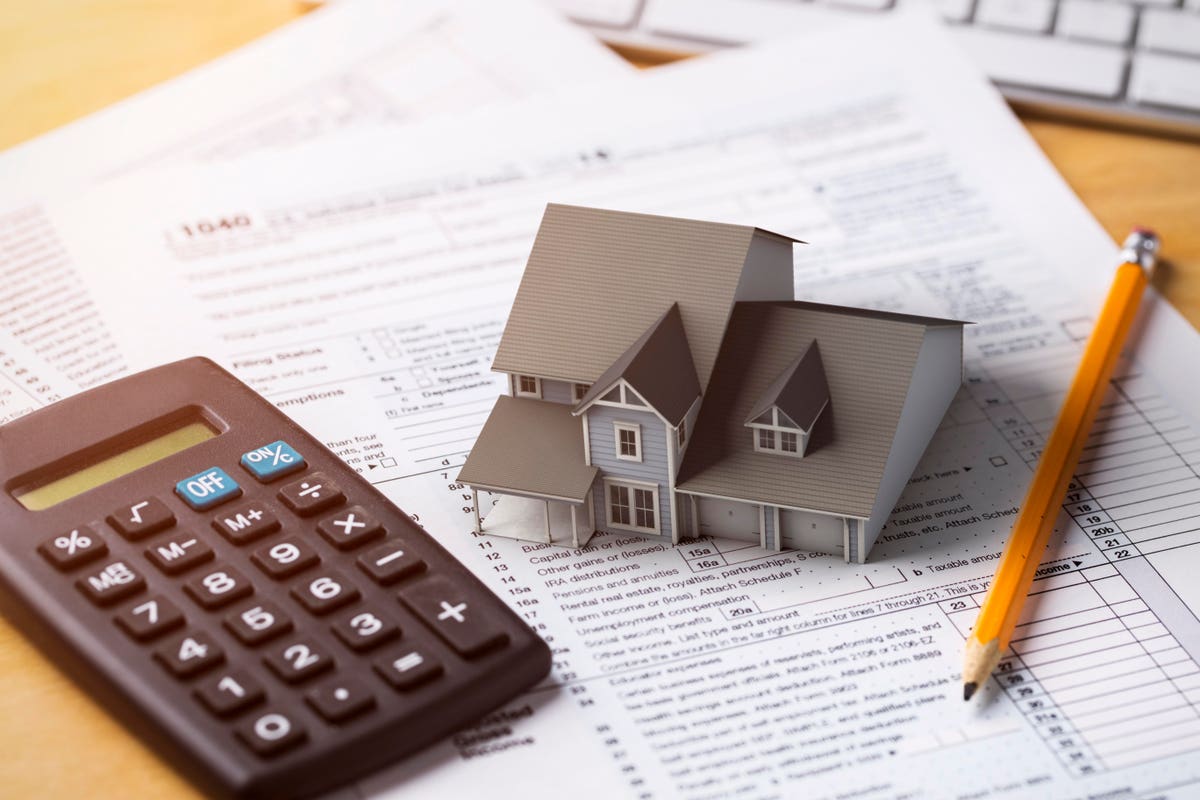 Real estate dominated the headlines this year with foreclosure moratoriums, forbearance programs and the seemingly endless decrease of mortgage interest rates. Now, on the last day of the year, the latest report from Freddie Mac shows mortgage interest rates increased just barely to 2.67%, only one basis point up from last week when they were at the lowest they have ever been. One year ago rates were 3.72% for a 30-year, fixed rate loan so they have fallen more than one full percentage point in just 12 months.

Refinance applications stayed strong, even during the holiday slowdown with applications increasing 4% compared to last week, a full 126% higher than last year, according to the Mortgage Bankers Association weekly report. There was a slight dip in purchase applications, of 1%, which is the second time in the past three weeks the number of applications has declined. Even though the numbers decreased, it is still a marker of how strong the demand is for buying a home. That is 26% higher than last year and since there are so few homes on the market the fact that it only nudged down slightly is a sign a large number of buyers are still on the hunt for a home.

I’ve lost count how many times this year they hit the “lowest rates on record”, but I know it was over a dozen. As a new administration comes into office and the covid vaccine starts to make its way through the population, we can expect to see consumer confidence return to the U.S. Even if rates start to reverse course it will be a slow climb back up to the near-4% levels. With demand as strong as it is we can expect to see house prices rise quickly in advance of the spring buying season since buyers will have more purchasing power and there won’t be enough homes to fill the demand.