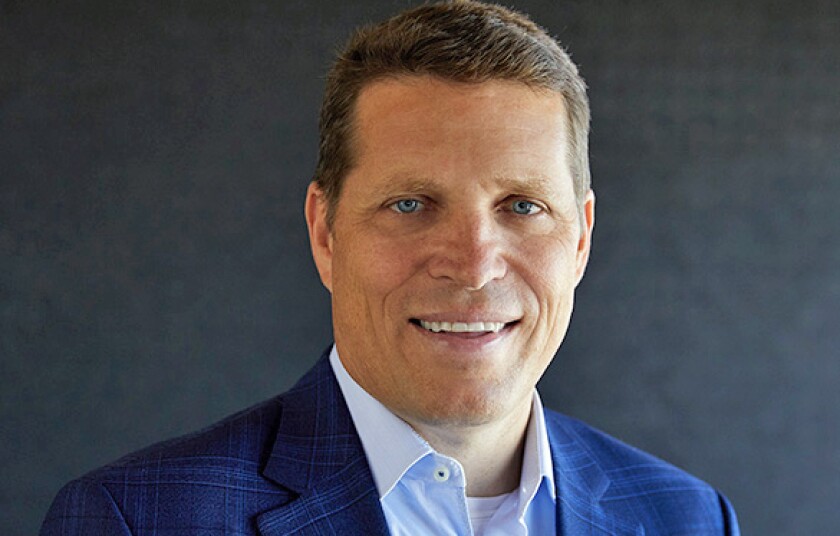 UMB Bank NA asked the state’s high court to hear its appeal of lower court rulings backing the county’s position that it was not on the legal hook to cover a shortfall in revenues generated in a special tax district that repay the bonds.

The case was considered a longshot among market participants based on the appropriation backing that does not legally obligate a sponsoring government to honor the pledge with the incentive instead being a government entity’s investment grade rating and market access.

But the trustee had argued that the financing agreement tied to the bonds offered a layer of protection that did require the county to make up pledged revenue shortfalls.

“This puts an end to the unfortunate effort by the trustee to force Platte County into paying taxpayer funds to bondholders that it never agreed to pay at the outset,” said attorney Todd Graves, who represented Platte County along with Graves Garrett partner Dane Martin. “This case could potentially impact countless bond financing arrangements for counties and cities throughout Missouri.”

Platte County leaders decided in 2018 not to cover a $765,000 shortage in tax monies generated by the Zona Rosa shopping center in Kansas City. Revenues had been pledged to repay a 2007 Platte County Industrial Development Authority issue. Officials worried that the price tag would eventually total more than $40 million through 2032, forcing tax hikes or service cuts. The estimated shortfall is currently about $3.6 million.

The decision cost the county its investment grade bond rating.

The county filed a lawsuit against UMB in November 2018 seeking court affirmation that it was not obligated to cover shortfalls because the trustee had threatened its own action. A Platte County Circuit Court judge agreed with the county in a May, 2019 ruling.

The trustee appealed and an appellate court panel on Aug. 25, 2020 upheld the lower court decision that the county bears no legal obligation. The trustee in September sought a rehearing that was rejected and it then asked the Missouri Supreme Court to take the case. The high court rejected the application on Dec. 22.

“The trustee will provide further information on EMMA as it becomes available, continue to advise the committee formed regarding the bonds, and work with counsel to explore and consider its options, all in the best interests of bondholders,” UMB wrote in a Dec. 24 notice filed on the Municipal Securities Rulemaking Board’s EMMA website.

Though the county won’t cover shortfalls, bondholders continue to see some payments from what revenues the shopping center district does generate that are pledged to repayment.

UMB reported in the Dec. 24 notice that it made the full $724,750 interest payment due on the bonds Dec. 1 but none of the $850,000 of principal due was paid. “The payment was made up of funds received from the districts but also a draw of $392,228.49 from the debt service reserve,” UMB said. The reserve fund held $1.69 million following the payment and other fees.

A debt service payment of $724,750 in interest was paid in full June 1. No principal was due. The bonds traded this month around 45 cents on the dollar. About $29 million is outstanding.

The bonds are not secured by a deed or mortgage and remedies in the event of a default are heavily influenced by judicial actions should a restructuring or bankruptcy be sought.

Municipal Market Analytics did not believe the legal case had much traction but finds the county’s willingness to renege on the pledge despite market consequences as troublesome.

“This was an appropriation security, so its payment was always subject to the county’s appropriation. But the county’s failure to pay debt service speaks to its lack of willingness to honor its agreement with bondholders. Platte County is no longer a good faith participant in the municipal bond market, and none of its security pledges can be considered investment grade or should be sold to retail bond buyers,” said Matt Fabian, a partner at MMA.

“It’s a compelling pattern. Municipal investors need to be skeptical about local Missouri governments honoring their appropriation securities if the underlying project struggles, meaning that local GOs in the state are relatively more vulnerable to getting downgraded to junk if their issuer has appropriation debt outstanding,” Fabian said.

Moody’s Investors Service cut the county’s rating — then at Aa2 — to junk in September 2018. Moody’s rates the county Ba3 with a negative outlook.

S&P Global Ratings stripped the Zona Rosa bonds of their investment grade rating in September 2018 after county commissioners discussed at a public meeting their opposition to making up future shortfalls absent a long-term solution.