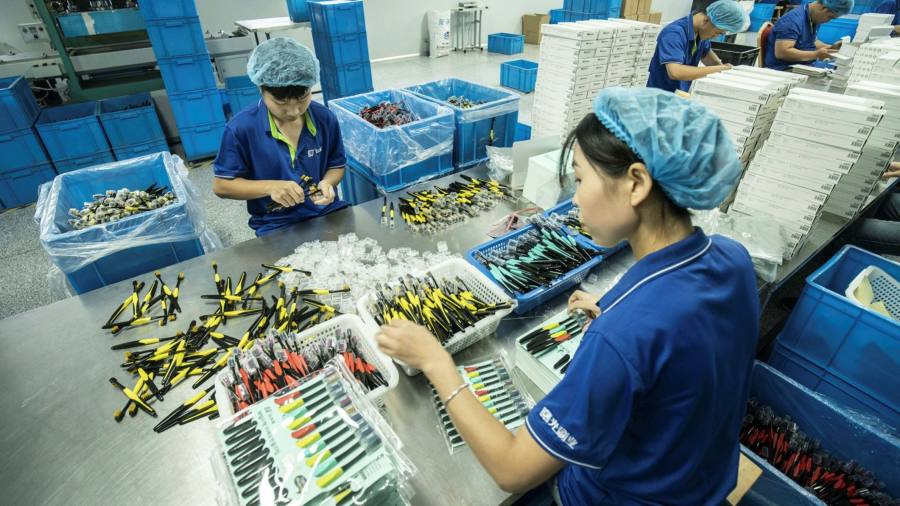 The EU and China are close to reaching a long-awaited business investment deal as Brussels seeks to level the playing field for European companies operating in the Chinese market.

During a meeting with national ambassadors in Brussels on Monday, the European Commission reported progress on talks with Beijing, including on the core remaining issue of workers’ rights in China. No objections were raised and a formal announcement by the commission that the deal has been reached is expected this week, according to EU diplomats.

“The commission reported on recent positive developments in the negotiations with China including on labour standards,” said one EU diplomat. “Ambassadors broadly welcomed the latest progress in the EU-China talks.”

“The [European] Council presidency concluded at the end of the meeting that no delegation had raised a stop sign and that the way for a political endorsement was thus cleared,” the diplomat added.

The EU, which has been racing to meet an end of year deadline for the deal, has seen the talks as a core part of its strategy for managing increasingly tense trade relations with China, which it has identified as an “economic competitor” and a “systemic rival”.

The pact is designed to remove barriers to investment in China such as joint-venture requirements and caps on foreign equity in certain industries. Sectors set to be covered include manufacturing, financial services, real estate, environmental services, construction, and auxiliary services to support shipping and air transport.

For China, the deal is set to lock in existing market-access rights while offering some investment possibilities in renewable energies.

But the agreement is expected to cause frictions with the incoming administration of US president-elect Joe Biden.

The new US administration would “welcome early consultations with our European partners on our common concerns about China’s economic practices”, Jake Sullivan — who will serve as Mr Biden’s national security adviser — tweeted last week.

The deal would come less than a month after the EU published a transatlantic strategy in which it urged the US to work with it to meet the “strategic challenge” posed by China.

The Biden team has made clear that it will seek to build a multilateral alliance with the EU and other partners to put pressure on Beijing over practices, such as industrial subsidies and forced technology transfer, that have strained the global system of rules-based trade.

EU officials have said that the deal will level the playing field with the US, which has secured some of the same benefits through its “Phase 1” trade deal with China.

An agreement may also be contentious with rights activists, given allegations that China uses Uighur Muslims detained in large numbers in Xinjiang province as forced labour. Beijing denies the claims. 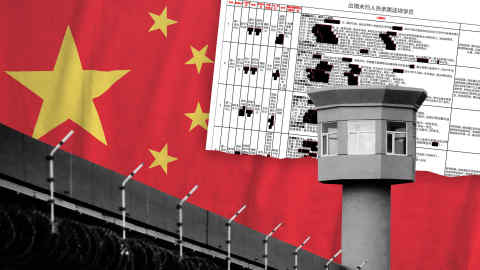 An EU push for China to sign up to international standards on protecting workers has been the main sticking point during the end-game of talks.

Paris has been in the forefront of national governments warning that the EU will not do the deal unless Beijing commits to ratify four fundamental International Labour Organization conventions, two of which relate to forced labour and two to freedom of association.

Brussels officials said the deal, once reached, would have to be endorsed by the EU council and ratified by the European parliament, a process that may not begin until the second half of 2021. It will not have to be adopted by EU national parliaments, however.

The agreement has been under negotiation since 2014 and the two sides agreed last year to conclude it by the end of 2020. Germany, which holds the EU’s rotating presidency until Thursday and has substantial corporate interests in China, has pressed hard to meet the deadline.