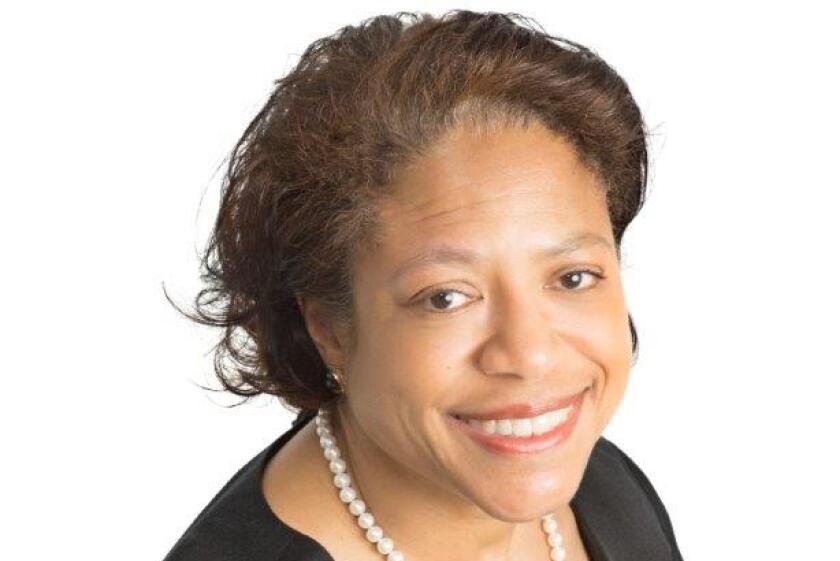 As part of her decision, Swain barred the government from implementing and enforcing the five acts the board had challenged.

A few claims and counterclaims were left unresolved by the judge. She asked for additional arguments explaining why she should or shouldn’t dismiss them because they are moot or because she lacks subject matter jurisdiction.

Swain issued her ruling late Wednesday in the U.S. District Court for the District of Puerto Rico.

The governor had filed the legal challenges in June as “adversary proceedings” in the central government bankruptcy.

“Judge Swain’s decision is the perfect Christmas present for the incompetent Wanda Vázquez who filed the lawsuits only to improve her position in the primaries,” tweeted Puerto Rico Attorney John Mudd. “A total waste of money since we the taxpayer paid both the Commonwealth and board’s lawyers in a frivolous suit,” he said.

The lawsuits revolved around laws the board has rejected. In November 2019, the board struck down three laws regulating pharmacies, drug pricing and medical practice, which it argued were inconsistent with the certified fiscal plan because there may be federal laws that cover the topics. If that were the case, the board speculated, federal funds might be lost.

The local government said Puerto Rico Oversight, Management, and Economic Stability Act didn’t allow the board to speculate on whether local laws conflict with federal laws. Accordingly, the board had no right to reject these laws.

The board also revoked a law that attempted to push back to pre-2017 levels public employees’ vacation and sick time accumulation.

The board’s challenge was based on the local government’s failure to provide a productivity analysis to determine if the new rate of accumulation would affect services and collections. Because of this, the board said the law was inconsistent with its fiscal plan and thus invalid.

The board also rejected a law that increased fire fighters’ salaries and provided a source to pay for the raises. The board said the law’s expense and income estimates were “speculative.” The local government responded that all budget estimates are somewhat speculative. PROMESA only requires income and expenditure estimates, it said.

Finally, the board struck down a law that provides incentives and tax credits to keep healthcare professionals on the island. The board said the law was invalid because the local government’s estimates of income and expenditures were incorrect and because it disagreed with the underlying goal of the policy, according to the local government. The local government said neither reason is valid, but the latter reason, in particular, is an illegitimate basis for striking down the law.

On Wednesday Swain, for example, upheld the board’s right to strike down Act 47, which had made healthcare professionals eligible for tax benefits without, in her words, “providing any offsetting cost savings.” She pointed to language in the adopted 2019 fiscal plan that explicitly rejected tax changes that were not revenue neutral. She said PROMESA gave the board the authority to enforce this portion of the fiscal plan.

“The fact that Act 47 has the undisputed potential to reduce revenues by about $200 million over five years by creating tax incentives with no offsets to make it revenue neutral renders its implementation a flagrant and significant deviation from section 14.3.3 of the 2019 fiscal plan,” Swain wrote.