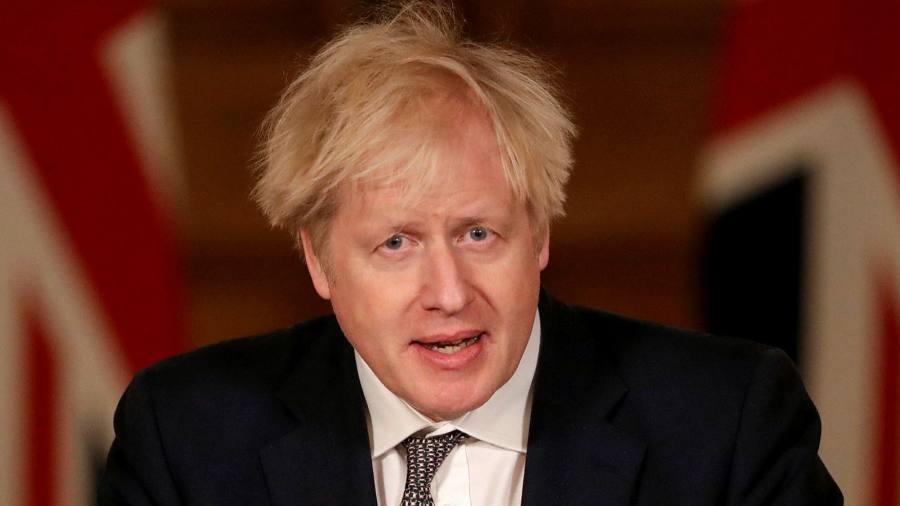 Britain and the EU have sealed a Christmas trade deal, securing a new economic and security partnership that both sides hope will finally end years of Brexit acrimony.

It will come into force on January 1, guaranteeing tariff-free trade on most goods and creating a platform for future co-operation on issues such as crime-fighting, energy and data sharing.

In a sign the deal might calm the bitter debate on Europe that has dominated British politics for decades, Nigel Farage, Brexit party leader, declared: “On the big stuff, the war is over.”

Sterling traded near its highs of the year against the dollar on Thursday as expectations grew of a deal announcement. The currency rose 0.5 per cent in early London trading to $1.3559.

Although it will not come close to replicating Britain’s existing trade relationship with the EU — the UK is leaving the customs union and single market — the deal is likely to be welcomed by business groups.

The deal means the two sides have negotiated an amicable divorce, which should help to alleviate potential chaos at the border on January 1, when trade will become subject to customs declarations and checks.

It is the biggest trade agreement the UK is likely to strike: in 2019 Britain sold £294bn of goods and services to the EU — 43 per cent of the country’s total exports. More than half of UK imports, worth £374bn, came from the 27-country bloc.

However, the deal does little for services and Pascal Lamy, former head of the World Trade Organization, noted this was the first trade negotiation in history that started with free trade and focused on erecting barriers.

Another final sticking point was about cars: Mr Johnson sought a deal to help UK-based Nissan and Toyota factories develop electric cars with parts imported from Japan, which might have attracted heavy tariffs.