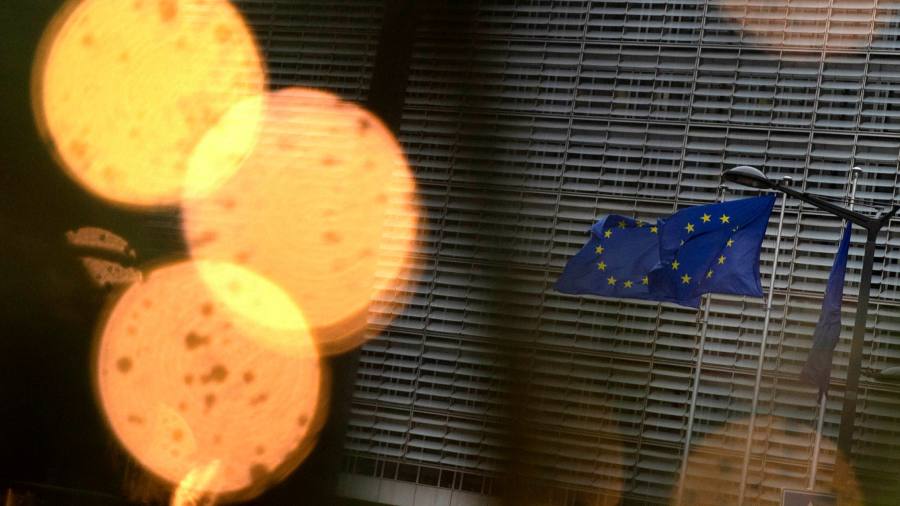 Britain and the EU were last night finalising a historic post-Brexit deal that will define their future trading relationship, reducing the risk of the UK crashing chaotically out of the European single market on January 1.

Boris Johnson, UK prime minister, is expected to confirm the deal early on Christmas Eve after a flurry of last-minute talks in Brussels, bringing an end to nine months of tense negotiations.

EU and UK officials worked through Wednesday night to finalise the legal text, which will preserve tariff-free trade in goods between the EU and UK as well as protect co-operation in other areas such as security.

People briefed on the talks said that the ongoing work included fine-tuning the details of agreements struck on Wednesday on EU fishing rights in UK waters. But officials on both sides said the terms of the post-Brexit relationship were essentially settled.

Eric Mamer, the European Commission’s chief spokesperson, wrote on Twitter early on Thursday morning that “Brexit work will continue throughout the night”.

“Grabbing some sleep is recommended to all Brexit-watchers at this point. It will hopefully be an early start tomorrow morning,” he wrote.

The path to a deal opened up after Ursula von der Leyen, commission president, and Mr Johnson took personal control of the negotiations this week, with fishing access the last major sticking point.

The deal will preserve tariff-free EU-UK trade for goods. It will also cover issues such as police and security co-operation and preserve the cross-border energy market, but it will do little for the services sector.

Although the agreement is often described as a “thin” trade deal, it will provide a legal platform upon which the two sides can rebuild relations more than four years after the trauma of the 2016 Brexit vote.

The final days of negotiations were dominated by discussions over the fate of the EU’s fishing rights in UK waters, currently worth about €650m per year.

According to people briefed on the talks, the deal includes a transition period of five-and-a-half years during which EU boats will have guaranteed access to UK fishing waters. The EU’s fishing rights will be reduced by 25 per cent compared to now, with the knock-on effect of boosting how much British boats can catch.

British officials say the deal is expected to see Britain’s share of the catch in its own waters increase from around a half today to about two-thirds during the transition.

Access to waters after the transition period expires — around the tenth anniversary of the June 2016 Brexit vote — will depend on regular negotiations.

Alongside fish, another key sticking point during the future-relationship negotiation was the EU’s demand for guarantees of fair competition for its companies.

The two side’s draft deal includes a new arbitration mechanism intended to ensure a “level playing field” between the two sides, with provision for sanctions in the form of tariffs if either side seriously undercuts the other’s regulations in areas such as environmental protection.

Mr Johnson claims that this mechanism will provide both sides with a legal framework to diverge — Downing Street has already dubbed it “the freedom clause” — while the EU will argue that it can protect its market from unfair competition should the UK embark on a so-called “Singapore-on-Thames” route.

One eleventh-hour issue was the trade rules for electric cars: Britain claimed it had won concessions to make it possible for electric cars to be traded tariff-free even if a relatively high proportion of their components came from outside the EU and UK.

The issue is of key importance to Toyota and Nissan: last year, Nissan sold more than 30,000 UK-built Leaf electric cars to Europe, while Toyota exported close to 120,000 hybrid models across the Channel.

There will now be a rush to approve the agreement before Britain’s transition period ends on January 1. British MPs have been told to expect to hold an emergency session of the Commons on December 30. 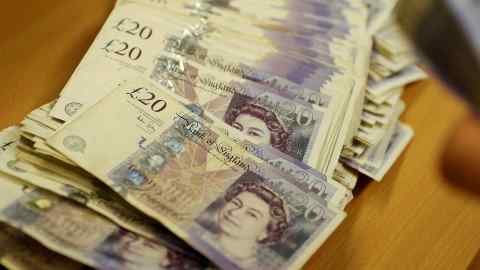 The European Parliament has already said that it will not vote before the end of the year. But Brussels has the option of provisionally applying the deal until MEPs vote on it in 2021.

The trade deal will soften the economic edges of Brexit, but trade between the two sides will still be hit by a huge amount of new paperwork and border checks following Mr Johnson’s decision to take Britain out of the single market and customs union.

Covid-19 and the end of the UK’s transition period mean that considerable disruption at ports on January 1 remains likely, but most MPs and economists agree that a free trade agreement — even a relatively modest one — will help ensure a bad situation is not made far worse.