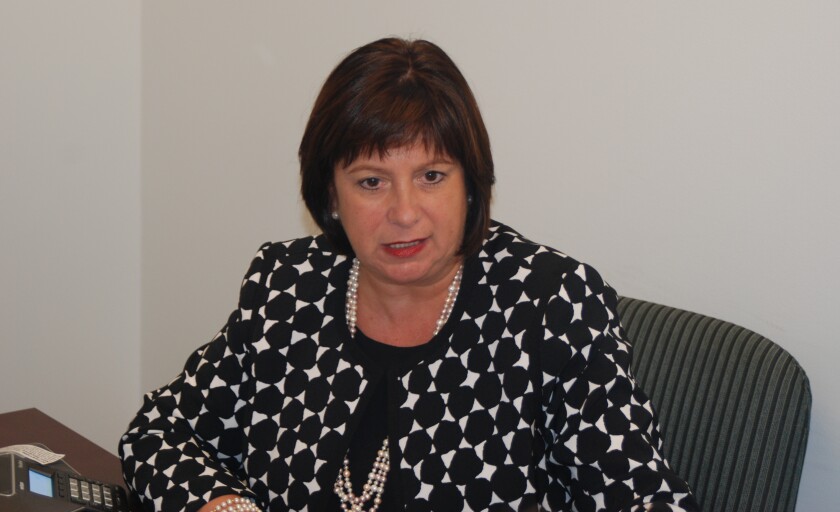 The Puerto Rico Oversight Board set out five goals for major changes in 2021 at Friday’s public meeting.

Board Executive Director Natalie Jaresko said the board will work to advance audited financial statements, institute structural reforms in Puerto Rico laws and governance, enact fiscal measures, accelerate recovery from recent earthquakes and hurricanes, and respond to the COVID-19 pandemic’s impact on the island.

Jaresko said that established best practices call for audited financial statements to be published no later than about six months after the end of the fiscal year. Puerto Rico’s fiscal year ends on June 30.

The audited Comprehensive Annual Financial Report for fiscal year 2017 for the central government was released in August, 38 months after the end of the fiscal year.

Jaresko said the local government has said it would deliver the fiscal year 2018 and 2019 CAFR’s in May 2022. The board has told the government that this timeline is unacceptable, she said.

Jaresko also set out 23 structural reforms that the board will try to institute in 2021. These are in the areas of human capital and welfare reform, K-12 education reform, ease of doing business, power sector reform, and infrastructure reform. In the last category the board hopes, among other things, to develop a long-term strategic infrastructure plan.

Each of these has specific measures. Jaresko highlighted the consolidation of 15 government agencies, procurement efficiencies at the Department of Education, measures to curb the growth of Medicaid costs, and steps to improve tax compliance.

Jaresko said the board is hopeful that disbursement of federal grants to help the island overcome the aftereffects of the September 2017 Hurricane Maria and the late 2019 and early 2020 earthquakes in the southwest part of the island will accelerate from the pace in 2020.

She said that the island had spent 51.4% of its federal Coronavirus Relief Fund money through Dec. 10. This was a greater portion than all but nine of the 50 states had spent.

She said the island’s healthcare physical apparatus was out of date.

Jaresko said she expected the money to start being spent more rapidly in the coming calendar year.

President Donald Trump has said he plans to appoint Antonio Medina Comas to the board but he hasn’t yet done so.

Is Adobe (ADBE) A ‘Buy’ Heading into Q3 Earnings Announcement?
7 Steps to Getting Started in the Stock Market & Investing in Your First Stock!
Top Stock Picks for the Week of Apr 2, 2018
Are Tesla Shares Worth a Look Post-Split?
Ep 72: Applying Fibonacci Retracements to Stock Charts