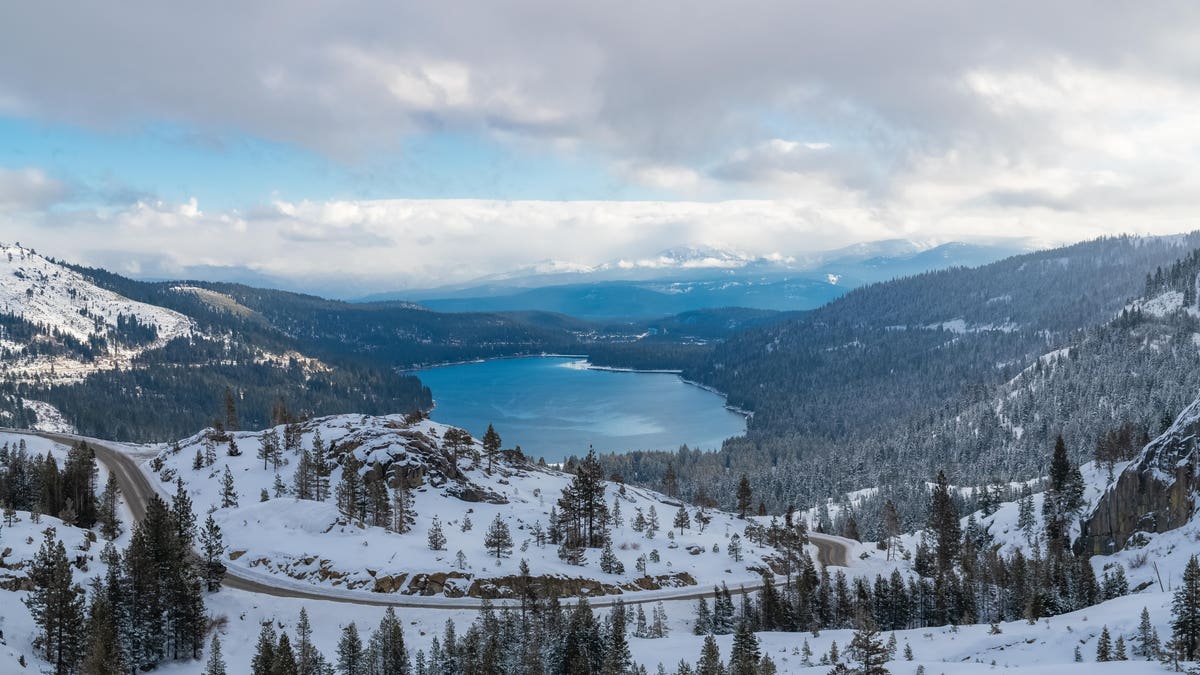 Embedded in the heart of Truckee, Calif., is a laid-back, ski resort town. But with a recent surge of new residents seeking a more placid lifestyle, the mountain community has grown a quiet sophistication, with newly-opened restaurants, a budding art scene and boutique shopping — all without sacrificing the natural serenity that Truckee is famous for.

Located 5,980 feet above sea level in the Sierra Nevada Mountain range, Truckee is nestled amongst some of the world’s most sublime landscapes, including Lake Tahoe, which sits about 10 miles south.

From one of the many groomed hiking trails throughout town, a panoramic picture of tranquility and natural majesty unfolds, whether watching the sun setting over Donner Lake or the snow falling atop the lush forests that cover the countryside.

“We are very much a mountain-resort community,” said Jeff Brown, owner of Tahoe Mountain Realty. “Particularly for the demographic of people who live or stay for extended time here, the reason you stay is for the wellness and the connection to nature.”

Although many Truckee properties are used as seasonal vacation homes, the amenities and comforts are designed for year-round enjoyment.

Architecture is often reminiscent of the classic mountain-cabin but with modern luxury. Many homes achieve a much sought after contradiction—they feel both rustic and opulent. Facades are mainly comprised of rich wood and stone, evoking their natural surroundings, while inside, amenities such as saunas, walk-in closets and wine cellars are not uncommon for premier homes.

“What has been appealing to these younger families moving here is less the cabin in the woods and more contemporary and well-amenitized,” Brown said.

Being located in an acclaimed vacation destination means some properties are designed around the resort lifestyle, such as those in Mountainside at Northstar, where homeowners can easily access the same offerings provided to vacationers like skiing, tennis courts and spas.

Like the rest of Northern California, Truckee’s median home price has crept upward over the last 10 years. In November, the median value in the Tahoe-Truckee area was $750,000, or about half of San Francisco’s average price of $1.4 million.

“You’ve got a lot of people from the Bay Area moving here because they are untethered to the physical workplace,” said Brown. “They’re bringing a Bay Area wage, which has created a higher wealth profile in Truckee.”

Higher price points are found in luxury home communities such as the exclusive Martis Camp, where the current average price is $5.25 million. In 2020, properties in the resort-embedded Mountainside at Northstar have averaged $2,141,000.

“The saying is you come for the winters but stay for the summers,” said Brown.

Winters in Truckee make for an outdoorsman’s paradise — skiing and snowboarding at renowned resorts such as Northstar California or Squaw Valley Alpine Meadows, snowshoeing and cross-country skiing on back-country trails or skating at a picturesque outdoor ice rink in town.

The hub for food and shopping is found in historic downtown Truckee where the streets are lined with quaint, brick-faced shops and restaurants, like Moody’s Bistro Bar & Beats, a local favorite known for live music on the weekends.

Receiving high marks is Adler Creek Middle School, which in 2015-16 received recognition as a California Schools to Watch – Taking Center State model middle school. In 2017, it received a California Gold Ribbon school by the State Superintendent of Public Instruction.

During the 2018-2019 school year, 65% of students at Truckee High School met or exceeded standards for English and Language Arts (ELA) on California’s Smarter Balanced Assessment test. Forty-five percent of students met or exceeded mathematics standards, compared to the state average of 39%.

A steady increase in the student body as well as the founding of Tahoe Expedition Academy, a private school, point towards a growth in full-time residents.

Close-by nature destinations are in abundance, with Yosemite National Park to the south and Plumas National Forest to the north. About 30 miles east on I-80 gets you to Reno, Nevada.

The Reno-Tahoe International Airport provides easy access to most major cities in the west and even Mexico. Heading west on I-80, in the opposite direction, puts you in Sacramento in about an hour and a half.