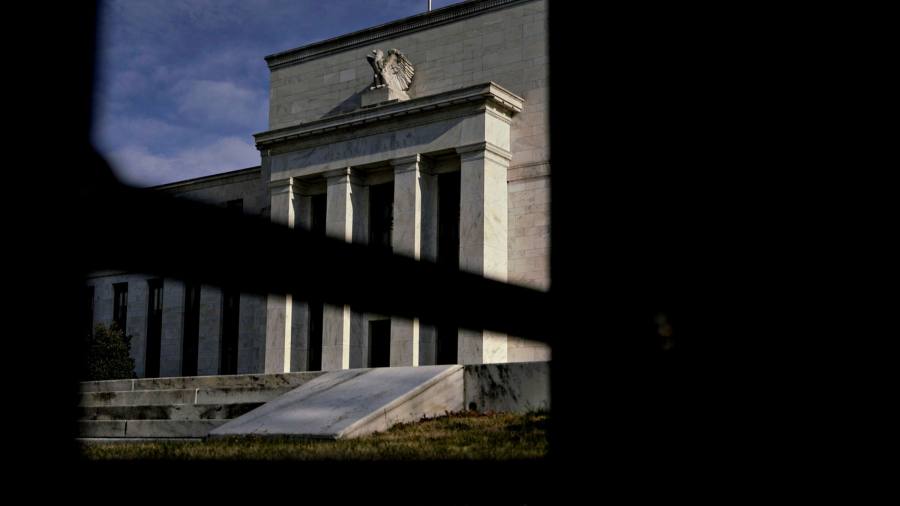 The Federal Reserve has given America’s most profitable banks the green light to resume share buybacks for the first quarter of next year, even as it found that the country’s biggest lenders could face pandemic-related loan losses of more than $600bn.

The US central bank’s decision to lift a six-month-old ban on buybacks followed months of public protests by profitable lenders including Morgan Stanley and JPMorgan Chase, who look likely to be able to resume purchases under the new rules.

Many analysts and investors expected the Fed to hold firm to its restrictions, as the US continues to suffer record coronavirus cases and deaths and lawmakers struggle to agree stimulus measures to boost the economy through another round of shutdowns.

The Fed said it was giving banks more freedom on payouts because they had already significantly increased their capital buffers and all 33 in the exercise would be above minimum capital levels even under the most severe stress they were tested against.

“The banking system has been a source of strength during the past year and today’s stress test results confirm that large banks could continue to lend to households and businesses even during a sharply adverse future turn in the economy,” the Fed’s supervision head Randal Quarles said.

The 33 banks’ common equity tier one ratio — a key measure of financial strength — increased from 12.2 per cent at the end of 2019 to 12.7 per cent by September, even as they collectively set aside more than $100bn to deal with potential loan losses. The minimum requirement is 4.5 per cent.

The new restrictions, which were agreed unanimously by a vote of the Fed’s five governors, cap banks’ payouts to investors — dividends and share buybacks combined — at the average of their net income from the previous four quarters. Under the old rules, dividends could not be increased and buybacks were banned.

Based on their earnings for the last three quarters and Bloomberg analysts’ estimates of their fourth-quarter earnings, Wells Fargo is the only large bank that appears unlikely to be able to do buybacks in the first quarter of next year.

The Fed has given no guidance on payout policies beyond the first quarter. A senior official said they would depend on how the pandemic and the economy evolve.

The ECB last week gave Europe’s top 117 banks conditional permission to restart dividends in 2021, following the lead from the Bank of England, which acted a few days earlier.

In the US, the Fed tested the banks against two different scenarios — one with a severe decline in global economic activity and financial market distress, and an alternative scenario in which a series of Covid-19 waves across the US and the rest of the world led to a more sluggish recovery.

The worst potential loan losses in both exercises, relative to the size of their loan books, were at Discover, Capital One and Barclays. This reflected the size of their credit card divisions, a business area where the Fed sees particularly high losses since loans are easy to access and unsecured.

The biggest dollar losses were at JPMorgan Chase and Wells Fargo, two of America’s biggest lenders.

The Fed voted by four to one not to adjust the stress capital buffer — which sets the minimum amount of capital banks must hold — based on the stress test results. A senior official said the Fed’s policy was that banks should “build capital in green times, and we should not be raising capital requirements in times of stress”.