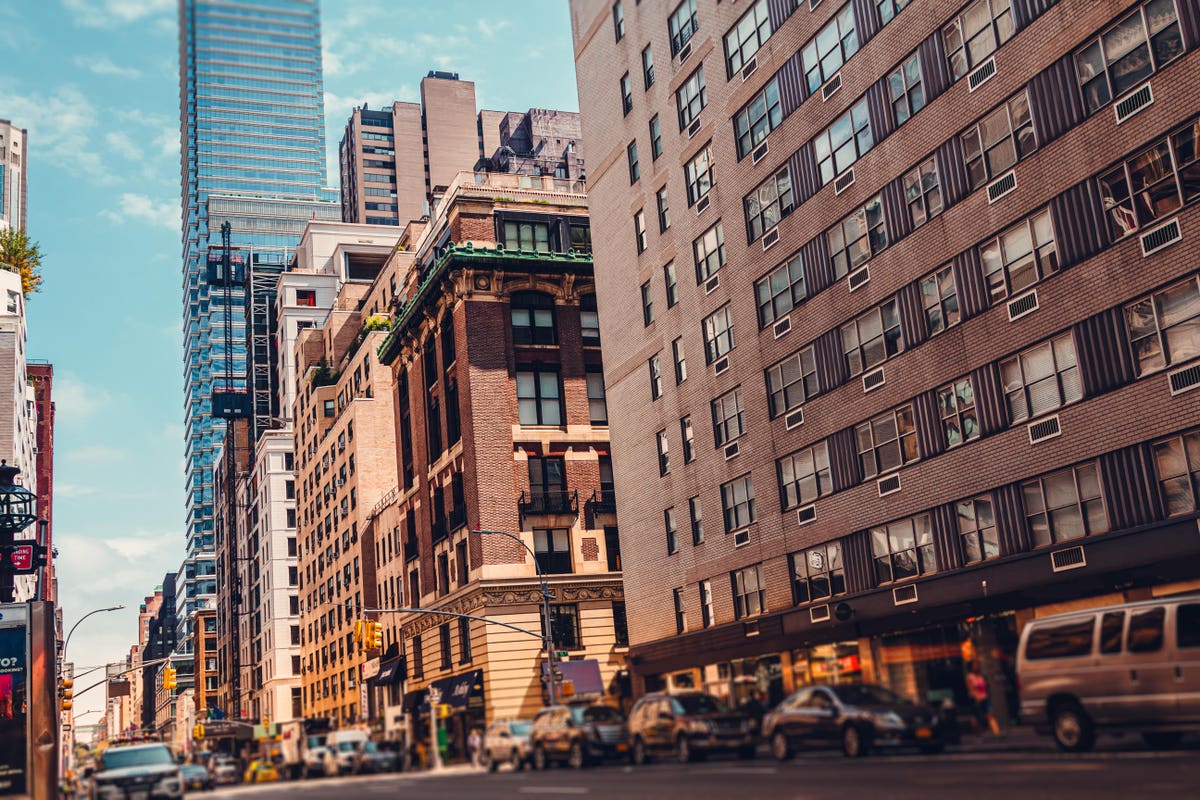 New York City rents have fallen farther this year than they did during the Great Recession, according to a report released today by real estate listings site StreetEasy.

Outer borough rents also fell, dropping 6.3% in Brooklyn and 5.7% in Queens year over year, which also set records. After the 2008 financial crisis, rents in Brooklyn fell by around 5% and rents in Queens remained fairly stable.

The fall is propelled by a rental inventory in New York City that’s more than double that of last year, with an overall increase of 37,000 rentals.

“We expected the rental market to match the weakness seen during the Great Recession, but the fact that the market has surpassed that level in less than one year shows how serious the crisis caused by the pandemic has been,” said StreetEasy Economist Nancy Wu in a statement.

The COVID-19 pandemic caused the decline, though it’s not clear how long it will take to recover.

“The rollout of COVID-19 vaccines and plenty of great rental deals will be the catalyst for many to return to the city, but we’re still a long way from the city’s return to normal,” Wu said. “Until that happens, inventory will remain high and renters will continue to enjoy deals that were unheard of a year ago.”

As it did for the buyer’s market, Midtown Manhattan saw the steepest discounts, with 30.7% of landlords discounting the monthly rent on their units, an increase of 8.4% points over last year.

Brooklyn rents dropped most in the in the most expensive neighborhoods. For example, the median asking rent in Northwest Brooklyn, the borough’s most expensive submarket, was $2,800, down more than 5% from last year and the lowest it’s been in eight years, according to the report.