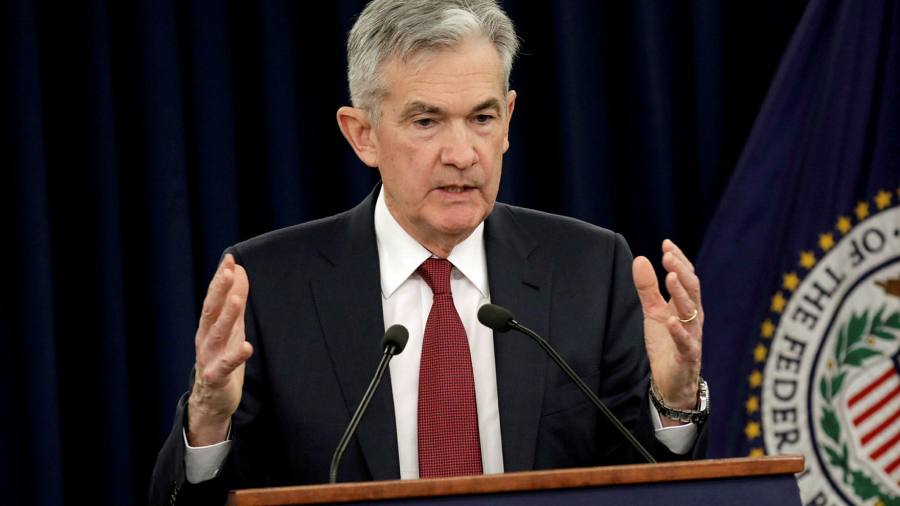 The Federal Reserve says it will keep buying at least $120bn of debt per month until “substantial further progress has been made” in the recovery, moving to strengthen its support for the US economy amid surging coronavirus infections.

The guidance from the Federal Open Market Committee came at the end of a two-day meeting during which Fed officials upgraded their economic projections but still predicted that they would keep interest rates close to zero until at least the end of 2023.

The language on debt purchases mirrors the Fed’s pledge to keep interest rates close to zero until the economy reaches full employment and inflation is on track to exceed its 2 per cent target for some time.

But it falls short of calls for more forceful monetary stimulus to tackle the fading recovery by lengthening the average maturity of its bond purchases, or even increasing the aggregate size.

The guidance sets a longer time horizon for the Fed’s bond purchases; the previous statement said they would only continue over the “coming months”. The rest of the FOMC statement was virtually unchanged, with policymakers describing the economy as recovering from the hit caused by the pandemic but still operating well below capacity.

According to the projections of the median Fed policymakers, the economy is expected to shrink at a rate of 2.4 per cent in 2020, followed by a rebound of 4.2 per cent next year, both slightly better figures than the central bank’s forecasts in September.

The unemployment rate is expected to fall to 5 per cent by the end of next year, which is also an improvement compared to the median Fed estimate three months ago. 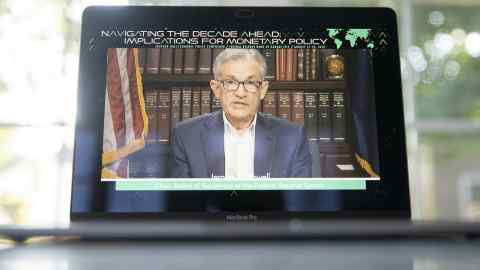 While recent economic data has been deteriorating, showing a slowdown in the labour market recovery and weakness in retail sales, the medium-term picture has improved as a result of a faster-than-expected rollout of vaccinations.

Yet the central bankers did not modify their expectation for the timing of interest rate rises, with only one out of 17 expecting higher rates in 2022, and five expecting a rise in 2023.

Long-dated US Treasuries sold off after the statement, sending the yield on the benchmark 10-year note higher by 0.03 percentage points to 0.94 per cent. Two-year Treasuries budged little, the yield steady at 0.12 per cent.

Peter Tchir, chief macro strategist at Academy Securities, said the sell-off reflected some disappointment among investors about the Fed’s decision to hold off on adjusting its bond-buying programme. “There was some hope they would be a little bit more aggressive, he said.

Ep 72: Applying Fibonacci Retracements to Stock Charts
7 Steps to Getting Started in the Stock Market & Investing in Your First Stock!
Top Stock Picks for the Week of Apr 2, 2018
Are Tesla Shares Worth a Look Post-Split?
Is Adobe (ADBE) A ‘Buy’ Heading into Q3 Earnings Announcement?