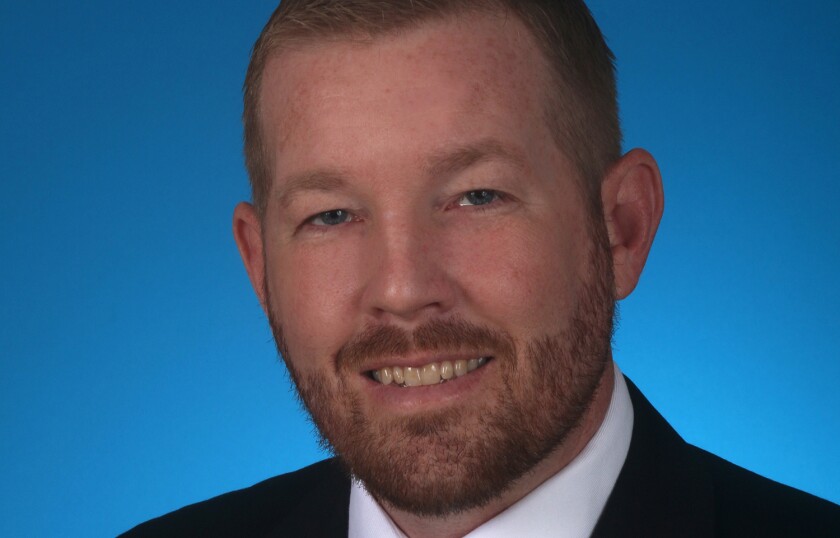 The Puerto Rico Oversight Board is arguing with central government creditors on underlying assumptions affecting projected revenues and spending.

Since Saturday various parties have released more than 190 pages of position papers, arguing many issues.

The positions on the economy, revenues, and spending will ultimately affect how much money is included in the negotiated central government debt restructuring plan.

Mediator Barbara Hauser authorized release of the creditor and board documents on Saturday. The Ad Hoc Group of Constitutional Debtholders released a position paper Monday.

In the creditors’ document they said the deal found in the Plan Support Agreement released in February was reasonable and should be observed. The board supported the PSA then but has said since then the impact of COVID-19 on the economy and Puerto Rico government’s slow pace in instituting government reforms requires renegotiating it to less generous terms.

“I think the [creditors’ main] presentation makes some great points and supports creditors in their fight to achieve a better and more equitable recovery,” said Shaun Burgess, portfolio manager and analyst for Fixed Income at Cumberland. “The current certified financial plan is far too pessimistic in my opinion, especially when considering the actual economic numbers we are seeing and the variability between forecast and reality.

“Hopefully an outcome can be reached that is in the Commonwealth [of Puerto Rico]’s best interest while respecting bondholders claims and providing an equitable recovery,” Burgess said. Cumberland owns insured Puerto Rico debt.

The creditors said that if pensions and Other Post-Employment Benefits were added to the calculations, Puerto Rico’s burden would seem more modest compared to the 50 states.

The board said it has already explained that adding pensions to the picture makes Puerto Rico’s situation look comparatively worse compared to the 50 states. It also said Puerto Rico residents are much poorer than those in the 50 states.

The board responded that this was true but that even if one adds the impact of this into Puerto Rico revenues, the island still faces material revenue deficits starting in fiscal year 2035.

Creditors argued that the fiscal plan failed to account for the impact of federal COVID-19 aid on Puerto Rico government resources and the local economy. The board says its projections are reasonable.

The board responded its revenue projections have been too optimistic, too pessimistic, and right at various times.

In its brief commentary, the local government’s Fiscal Agency and Financial Advisory Authority agreed with several of the board’s points. It said the board has gone too far in cutting government spending in some places and these cuts have hindered its ability to execute some of the structural reforms the board has sought.