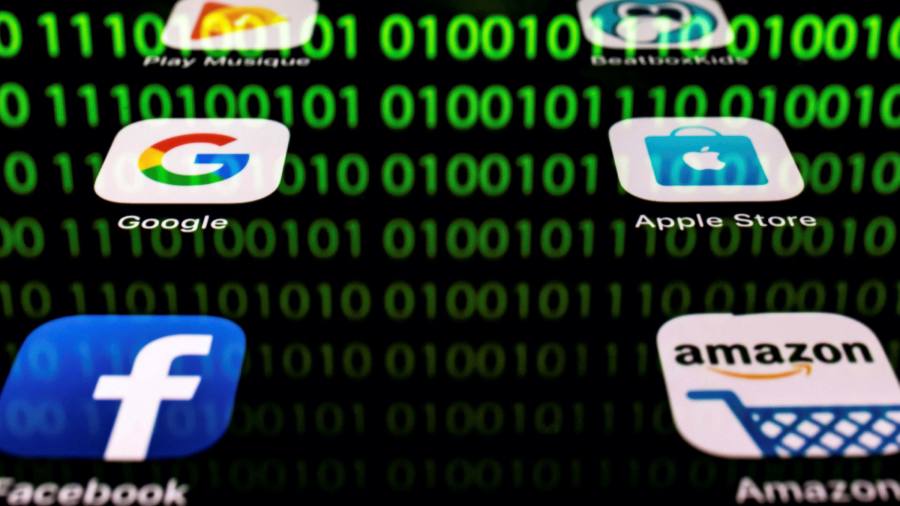 The EU will require “very large” tech companies such as Facebook and Amazon to take greater responsibility for policing the internet or face fines of up to 6 per cent of their turnover, under a draft regulation to be published next week.

Big tech companies will have to vet third-party suppliers like the vendors who sell products on Amazon, and share data with authorities and researchers on how they moderate illegal content, according to the confidential document, seen by the Financial Times.

Large online platforms will have to ensure greater advertisement transparency by letting users know “in a clear and unambiguous manner and in real time” that they are viewing an ad. Consumers will also have to be told who is behind the ad and be given “meaningful information about the main parameters used to determine” why they were targeted.

For the first time, regulators in Brussels define “very large platforms” as those with more than 45m users, or the equivalent of 10 per cent of the bloc’s population. The plan targets such companies because of their “disproportionate influence” on internet users in the EU.

“Very large platforms now have a systemic role in amplifying and shaping information flows online and for the largest part of EU citizens,” said the draft regulation.

According to the draft, large platforms, most of which are based in the US, will have to appoint “one or more” compliance officers to make sure they abide by the new Digital Services Act rules.

Failure to comply will lead to fines up to 6 per cent of their total turnover in the previous financial year, the document revealed. The size of the fines will depend on the severity of the violations, how long they have been taking place and whether they recur, the draft said.

The EU is making its first big overhaul of the bloc’s internet rules in two decades, addressing everything from the level of responsibility online platforms should have when it comes to taking down illegal content to how to curb their growing market power.

Large online platforms are “where the biggest audiences are reached — and, potentially, the most severe harms are caused”, the confidential document said.

“Such very large online platforms should therefore bear the highest standard of due diligence obligations, proportionate to their societal impact and means.” 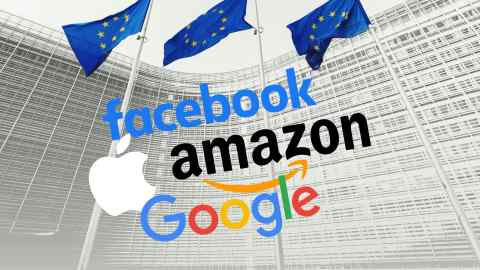 Thierry Breton, the French commissioner leading the push for tougher regulation of Big Tech, said last June: “Online platforms have taken a central role in our life, our economy and our democracy. With such a role comes greater responsibility, but this can happen only against the backdrop of a modern rule book for digital services.”

Consumer groups have repeatedly warned that consumers are exposed to scams online or faulty products with no legal protection online.

Monique Goyens, director-general of Beuc, an umbrella organisation of European consumer associations, said the Digital Services Act will “allow the EU to get better tools to ensure that the digital economy works to the benefit of consumers rather than maximising tech giants’ huge profits”.

“The time has come to end the tech giants’ ability to game the digital economy to suit their own narrow vested interests,” she added.

This Week’s Hidden Gems: (RDNT)(HLTH)
Top Stock Picks for the Week of Apr 2, 2018
Are Tesla Shares Worth a Look Post-Split?
7 Steps to Getting Started in the Stock Market & Investing in Your First Stock!
Is Adobe (ADBE) A ‘Buy’ Heading into Q3 Earnings Announcement?