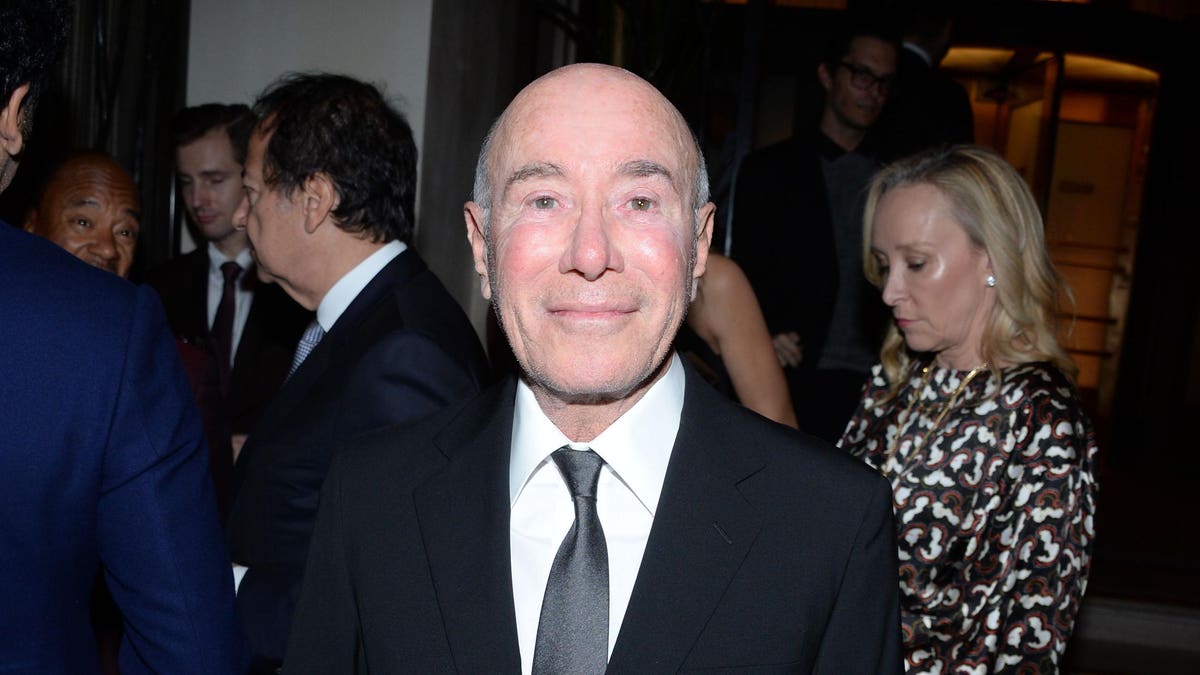 The hits keep on coming for David Geffen.

The media magnate this week unloaded another prized piece of his real estate portfolio, selling a development site on Beverly Hills’ so-called “Billionaire’s Row” for $33.75 million.

It was only a year ago that Geffen purchased the one-acre lot for $30 million. At the time of the sale, the property on North Hillcrest Road had been marketed with plans for a 24,500-square-foot modern mansion designed by architecture firm for Shubin Donaldson, according to the Los Angeles Times.

Nestled between the Bird Streets and Trousdale on a narrow ridge, North Hillcrest Road is coveted for its explosive views stretching from downtown Los Angeles to the Pacific Ocean.

The buyer of Geffen’s lot was identified by The Times as real estate investor Randall Van Wolfswinkel.

For Geffen, the transaction wraps up a wild year of wheeling and dealing.

In February, the DreamWorks Studios co-founder made California history when he sold his prized Beverly Hills estate to Amazon
founder Jeff Bezos for a state-record $165 million.

He followed up his record-setting deal with the June purchase of sports and entertainment executive Casey Wasserman’s modern trophy home in Beverly Hills for $68 million.