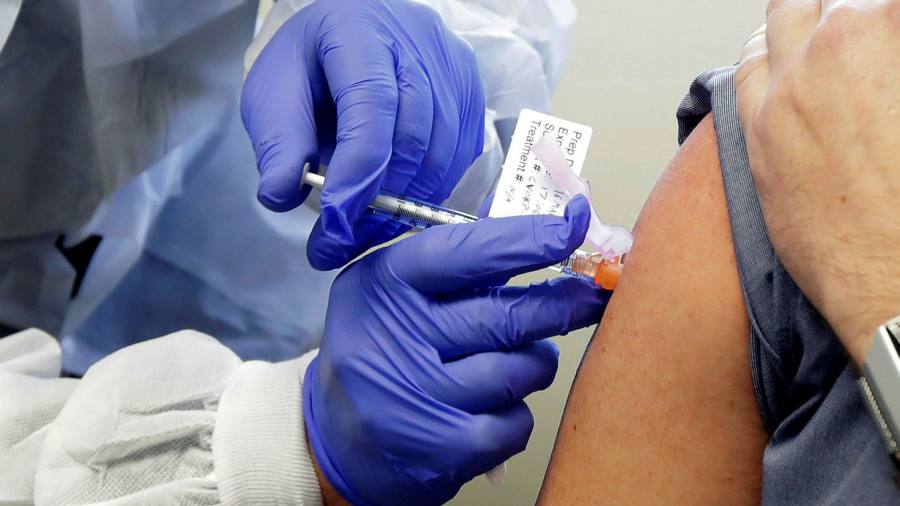 The first coronavirus vaccine is on track for international deployment within weeks, with health official on both sides of the Atlantic confident that inoculations will begin before the end of the year.

The UK is expected to become the first country to approve a vaccine developed jointly by Pfizer and BioNTech, with the aim of delivering the first jabs as soon as December 7.

US approval could be granted shortly after a Food and Drug Administration advisory meeting on December 10.

Anthony Fauci, head of the US National Institute of Allergy and Infectious Diseases, told NBC on Sunday: “We likely, almost certainly, are going to be vaccinating a portion of the individuals in the first priority before the end of December.”

German officials said over the weekend that preparations had been made to ensure that people could start getting inoculations next month, once the greenlight is given by European regulators.

“As of today we are expecting it [the Pfizer/BioNTech vaccine] to be approved by mid-December,” Jens Spahn, Germany’s health minister, told Bavarian Radio.

The recommendation will be based on the strength of the scientific evidence on a vaccine’s safety, quality and efficacy, and nothing else

The European Medicines Agency, which licences medicines across the EU, is set to consider next month whether to approve the Pfizer/BioNTech vaccine and a rival candidate developed by Moderna, according to confidential documents seen by the Financial Times. Approval next month would pave the way for the bloc’s 27 member states to start inoculations before year’s end.

However there are many hurdles to cross in the timeline and failure at just one could push it back significantly, people with knowledge of the EMA’s process cautioned.

The UK technically falls within the EMA’s regulatory remit until January 1, when the Brexit transition period ends. However, the UK drugs watchdog is able to break from the EU’s regulatory orbit in case of urgent public health need under a 2012 change in regulation.

The EMA said it would announce when the vaccines’ authorisation applications had been submitted, and provide detailed timetables for the approval process thereafter.

Depending on how evaluations progress, the agency could be able to complete its assessment of the most advanced vaccine candidates towards the end of this year or the beginning of next, it told the FT.

Regulators face the difficult task of balancing the overwhelming public health need with the imperative of ensuring trust in the approval process, which has become a contentious healthcare issue in some countries. Public hesitancy to receive the vaccine could hamper medical authorities’ attempts to stem the spread of the pandemic.

The EMA has been under pressure to accelerate the process because the UK and US are likely to approve a vaccine sooner, the people familiar with the agency’s process said. 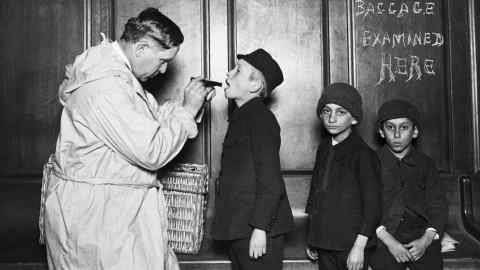 But in a statement the EMA said it had “not experienced political pressure”.

“The recommendation will be based on the strength of the scientific evidence on a vaccine’s safety, quality and efficacy, and nothing else,” it said. “Authorisation will be granted when the evidence shows convincingly that the benefits of vaccination are greater than any risks of the vaccine.”

Across the world, frontline healthcare workers and vulnerable patients will be first in line for any available shot, with vaccine supply expected to meet demand only later next year. Any roll-out of the vaccinations would hinge on the quantity of the product available, the people said, making large-scale campaigns unlikely until later next year.