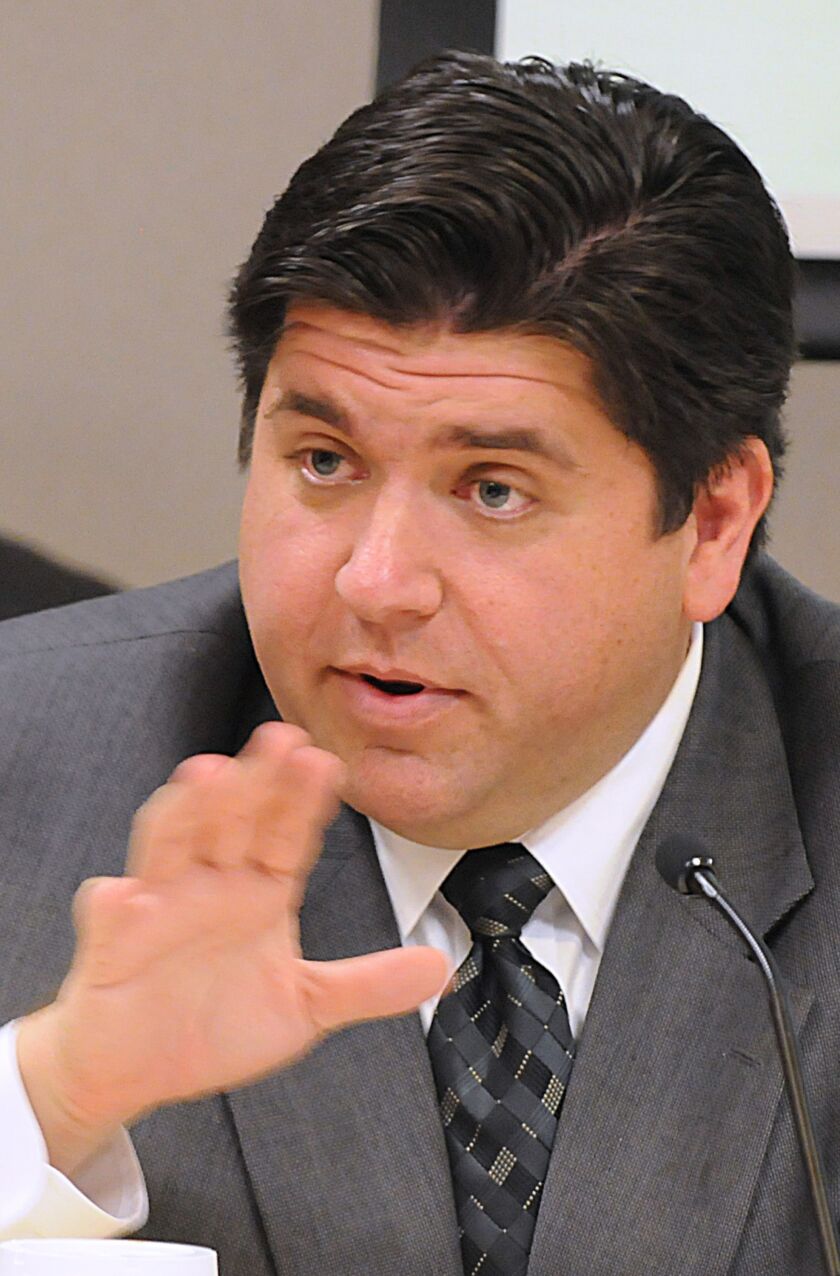 Illinois will borrow $2 billion through the Federal Reserve’s short-term lending program that expires at the end of the year, Gov. J.B. Pritzker announced Wednesday.

The state had been weighing how much to tap of the $5 billion in authority granted by state lawmakers in the spring when they signed off on the $43 billion general fund budget for the fiscal year beginning July 1. The state’s November fiscal forecast showed a more than $2 billion improvement in expected revenue but a $4 billion hole remains to be filled. The state can take up to three years to repay the new debt.

Illinois was the first eligible borrower to take advantage of the $500 billion Municipal Liquidity Facility program in early June when it used the program to sell $1.2 billion of one-year certificates to help cover a $2.7 billion fiscal 2020 revenue shortfall. Illinois is set to repay about $200 million of the certificates next week with the full tab due by June 30.

“In light of this pandemic’s effects on our state’s fiscal condition and my insistence that we look beyond this year to the state’s longer term fiscal condition, today we have notified the Federal Reserve” of our intent to borrow $2 billion, Pritzker announced during his daily COVID-19 press briefing. Borrowers must notify the Federal Reserve 30 days ahead of the program’s end-of-the-year expiration.

Illinois will pay a base rate plus a spread of 330 basis points, based on its ratings. The Federal Reserve reduced the spread by 50 basis points since the state’s first borrowing. The state paid an interest rate of 3.82% on the June certificates based on MLF pricing guidance that includes a base tied to the overnight swap index and then the spread. The state’s current secondary market trading spread on its three-year bonds was 228 basis points to the Municipal Market Data’s top benchmark on Wednesday.

The sizing was decided after a discussion with state Comptroller Susana Mendoza, whose office manages state debt and bill payments, and Treasurer Michael Frerichs. “Our collective intention is to repay this line of credit as early as possible after either the awarding of stimulus by Congress or sufficient recovery of state revenues,” Pritzker said.

The borrowing will help manage the state’s growing bill backlog that stood at $7 billion Wednesday. Mendoza said, given the remaining uncertainty over federal help, she didn’t support borrowing more but added, “the $2 billion is necessary given that this targeted borrowing will allow us to stabilize Illinois’ health care system in the middle of a global pandemic and a COVID-19 spike here.”

The office will leverage the proceeds for federal matching dollars to pay down an additional $1 billion in Medicaid-related bills, Mendoza said in a statement.

The state must tread cautiously with any borrowing as its ratings are one notch away from junk. Pritzker’s long-term fiscal plans suffered a setback when voters rejected a constitutional amendment on the Nov. 3 ballot that would have allowed the state to move to a graduated income tax rate from the current flat rate. Pritzker was seeking to raise about $3.1 billion in new revenue by increasing rates on top earners.

“I am very reluctant to saddle our state with that large of amount of short-term debt,” Pritzker said of the decision not to tap the full $5 billion in authority. “I believe it would irresponsible to borrow that entire amount given the persistent fiscal pain it would cause over the next three years as we would struggle to repay that entire amount.”

Pritzker said he was more optimistic about the state’s ability to repay the debt without having a formal plan laid out due to some positive signs, including bipartisan support among senators and the incoming Biden administration for a long-stalled relief package that compensates governments for tax losses. The CARES Act signed March 27 provided funds to cover expenses, but not revenue blows.

The positive news on several vaccines that have performed well in trials with distribution expected to begin in the coming months provides another hopeful sign that could help the state’s economic recovery and boost tax collections.

“Those two factors improve the likelihood that we will receive help to overcome the short-term deficit that Illinois faces this year,” Pritzker said.

He stressed that the funds will go only to shore up near-term losses and not ongoing structural budgetary and pension woes that have dragged the state’s bond ratings down to the lowest investment grade level. Fitch Ratings, Moody’s Investors Service, and S&P Global Ratings all assign a negative outlook.

Pritzker has asked state agencies to identify 5% in cuts in the current budget and potential 10% cuts in fiscal 2022. State legislative leaders cancelled planned veto sessions this month and next month. That puts any agreed-to action off until at least an early January when a lame-duck session is expected before the new General Assembly is sworn in later in the month.

Asked whether he is eyeing a general tax increase, Pritzker said cuts that likely will be “painful” will come first.

Illinois’ forecast warned of deficits between $4.2 billion and $4.8 billion annually over the next five years unless the fiscal 2021 gap is closed with structural fixes. That red ink would be piled on to the existing backlog, causing it to surge.

The CARES Act provided authority for the MLF program. Treasury Secretary Steve Mnuchin recently told the Fed to sunset emergency lending facilities created in response to the coronavirus, including the MLF. While Illinois and the New York’s Metropolitan Transportation Authority have been the only participants so far. Market participants credit the program with helping to stabilize the market after a tumultuous March.

The Fed had the authority under the CARES Act to lend up to $500 billion for state and city issuers through the MLF. The U.S. Treasury provided $35 billion from the Exchange Stabilization Fund, using funds appropriated under the CARES Act, for the program. The rest of the funding comes from the Fed.