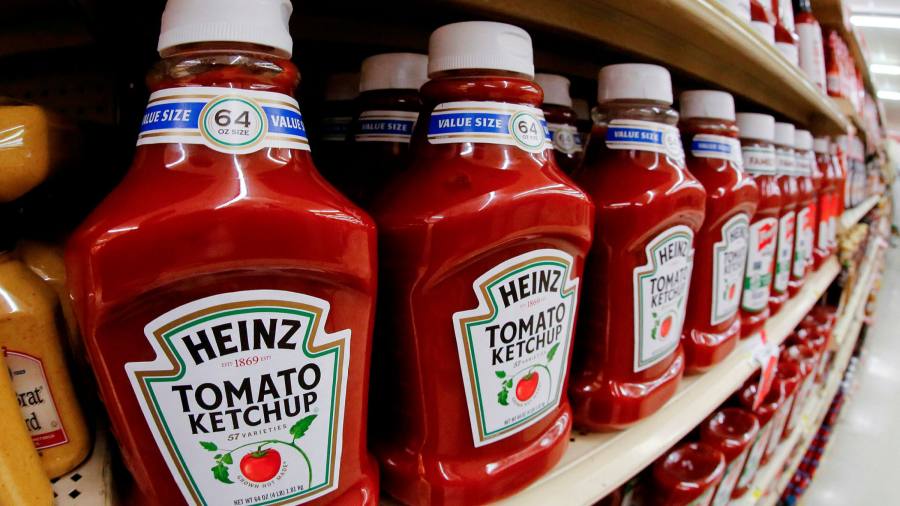 3G Capital, which invests alongside Warren Buffett, is seeking to hold on to its investors’ money for longer as coronavirus uncertainty and sky-high valuations delay its next megadeal, say people briefed about the matter.

The Brazilian-US investment group behind Kraft Heinz, Burger King and Tim Hortons has been on the hunt for a megadeal ever since it failed to orchestrate the $143bn takeover of Unilever in 2017. It is now sitting on about $10bn of deployable funds.

The New York-based fund predominantly manages the money of its Brazilian founding partners and their high-net worth friends, which in addition to Mr Buffett includes Colombia’s Santo Domingo family and tennis champion Roger Federer.

The decision to seek more time reflects the broader market conditions, which despite the pandemic has seen the valuations of several companies rocket this year partly thanks to the stimulus packages that have inflated assets values in many sectors. 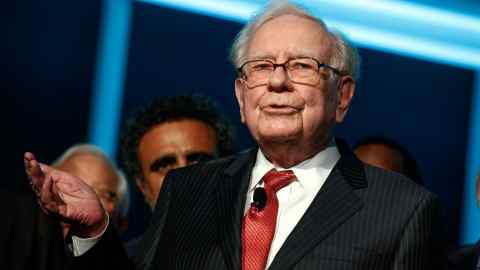 A person briefed about the conversations with 3G’s investors said that the fund’s move to seek more time to deploy capital was not a prediction about a near-term market decline. Rather, the company wants to avoid pressure to execute a deal by a certain date or be forced to return funds. It is unclear when the current fund would expire, but two people said that it was not imminent.

3G, which was co-founded by Brazilian investor and billionaire Jorge Paulo Lemann, typically secures large amounts of debt to finance its deals on top of its fund’s cash, by raising borrowings against a target company’s balance sheet. This allows it to go after deals that can range between $20bn and more than $50bn. The fund’s partners are also deeply involved in the management and turnround of their targets.

3G tried to buy the lifts business of Thyssenkrupp in February but was beaten by a rival bid made by private equity groups Advent and Cinven, which acquired the asset for €17.2bn.

However, the decision to bid for an industrial asset indicated that 3G is considering deploying capital away from the consumer industry, which has been its primary focus over the past decade.

The potential shift away from the consumer goods sector comes after Kraft Heinz — which 3G acquired together with Mr Buffett — was beset with multibillion-dollar writedowns and is undergoing a turnround plan.

3G also teamed up with Mr Buffett’s Berkshire Hathaway to acquire Burger King, Tim Hortons and Popeyes, three fast food and coffee chains that are under the Restaurant Brands International holding group. RBI has been one of 3G’s biggest success stories as its investment has grown by a factor of more than 15.

Alex Behring, co-founder and chief executive of 3G, told the Financial Times in a rare interview in 2017 that after failing to acquire Unilever it would only pursue friendly deals in future. “We don’t need to go anywhere that we are not welcome by shareholders in order to do a deal,” he said.