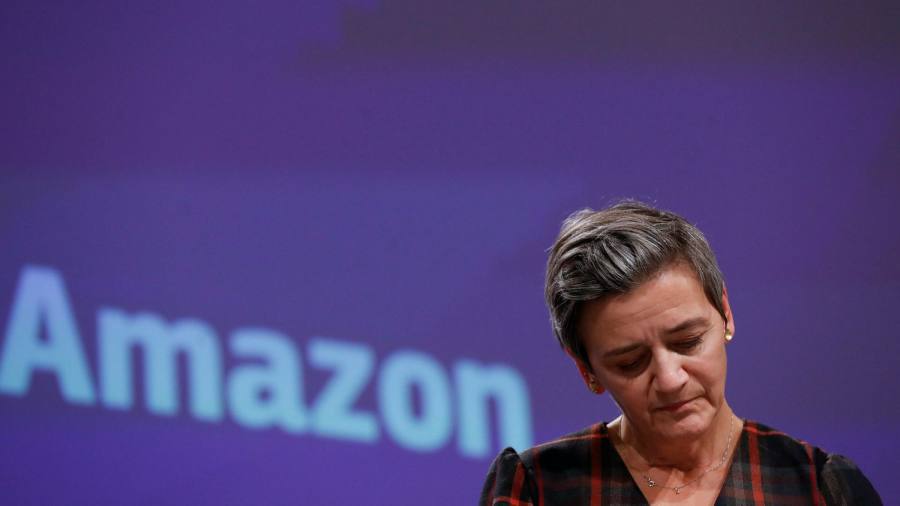 Brussels has failed to tame Big Tech because it has moved too slowly and lacked the legal muscle to restrain the likes of Google and Facebook from crushing their rivals, a new report from the EU’s external auditor has said.

Antitrust probes are often too long and enforcement only occurs after Big Tech companies have wiped out the competition, said the European Court of Auditors in an in-depth report on a decade of the EU’s attempts to rein in Big Tech.

This year marked a decade since Brussels launched its first competition investigation against Google’s online shopping comparison service, but the outcome of that case, a €2.4bn fine, is still being appealed before the European Court of Justice.

The new report suggests that long antitrust investigations “might negatively affect the effectiveness of the decisions” and urged the EU to find ways of intervening sooner.

“The Commission has currently no tools in its hands that would allow it to intervene before competition problems would occur,” the authors said.

They added that the EU usually looks at competition issues through the lens of market shares of companies, prices of goods or services and profit margins.

But this criteria was not “sufficient to define market power and evaluate competition” when it came to scrutinising the power of the likes of Google and Facebook. In digital markets, companies like Amazon, are both the marketplace and the seller of services, and large online platforms may use their large number of users to set unfair conditions, the report added. 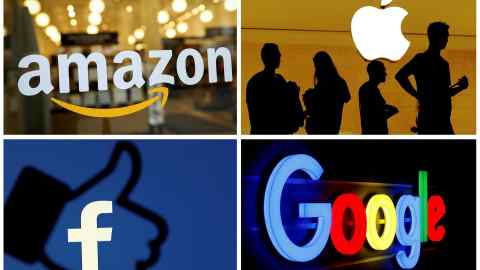 The analysis warned the EU was ill equipped to deal with a sector where companies grew so quickly so fast that Big Tech competes “for a market instead of in a market, leading to ‘winner-takes-all’ outcomes”.

Margrethe Vestager, the EU’s competition commissioner, has already acknowledged that she needs to find better remedies to ensure a level playing field. Last week, she announced new charges against Amazon, but added that she was willing to work with the company to find a solution.

Tensions between the EU and Big Tech have been rising ahead of the bloc’s new Digital Services Act, a draft of which is expected before the end of the year. The new regulation is the first major overhaul of the EU’s approach to internet companies for two decades and is likely to label Big Tech companies as gatekeepers who will be subject to more onerous rules.

As part of the proposals, Big Tech may be forced to share data with smaller rivals and may be banned from unfairly promoting their own services on their platforms, according to people directly involved in the discussions.

Last month an internal Google document revealed the US search giant was preparing an aggressive campaign against French commissioner Thierry Breton, who is leading the overhaul and accused big online platforms of being “too big to care”.

The EU auditor’s report added that when it came to scrutinising the power of Big Tech the EU needed to ditch decades-old assumptions it has used to launch antitrust investigations into more traditional sectors and that “effectiveness” of the current rules available to regulators needed to be overhauled.

A History of Impact Investing
UK set for Covid-19 vaccinations from ‘next week’ after regulatory approval
Chinese companies face delisting under US audit law
What Are the Listing Requirements for the NASDAQ?
I Lost My Share Certificate. Do I Still Own the Stock?