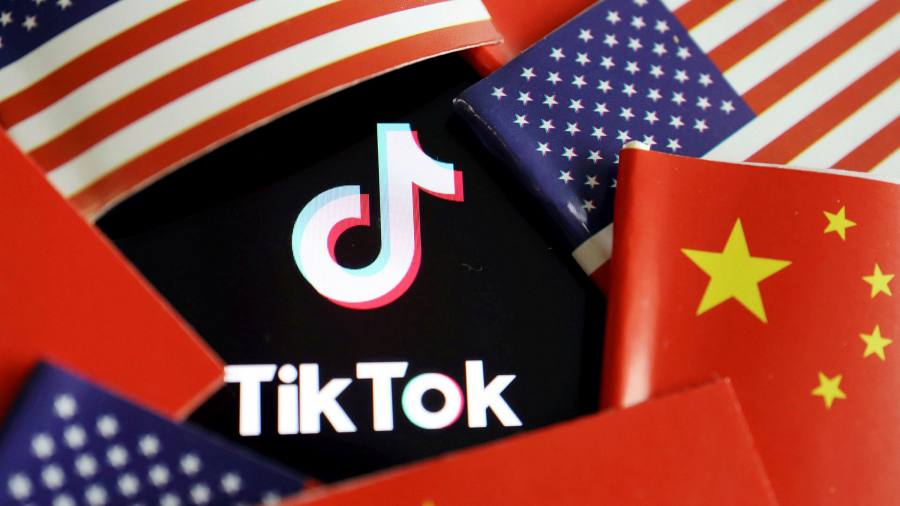 ByteDance has reached a preliminary “technical partnership” agreement with Oracle for TikTok’s US operations that does not include a full sale of the popular video app, according to three people with knowledge of the matter.

As part of the deal, Oracle plans to address the national security concerns the Trump administration has raised over the Chinese company’s ownership of TikTok, said one of the people.

The US technology group chaired by Larry Ellison, one of the few people in Silicon Valley who has openly supported US President Donald Trump, is likely to own a minority stake in the US business.

Existing ByteDance investors are also likely to have a stake in the final deal, said one person with knowledge of the discussions, who added that the talks are still fluid and subject to change. Any deal will require the support of the US and Chinese governments.

Oracle did not immediately respond to requests for comment.

Microsoft said on Sunday that ByteDance had rejected its bid to buy TikTok’s US operations, leaving Oracle as the only remaining suitor. Mr Trump has threatened to ban TikTok as soon as Tuesday unless a deal is in place.

“We are confident our proposal would have been good for TikTok’s users, while protecting national security interests,” Microsoft said in a blog post.

Oracle had been working with ByteDance investors including the private equity group General Atlantic and venture firm Sequoia Capital on its bid. Sequoia declined to comment, and General Atlantic did not respond to a request for comment.