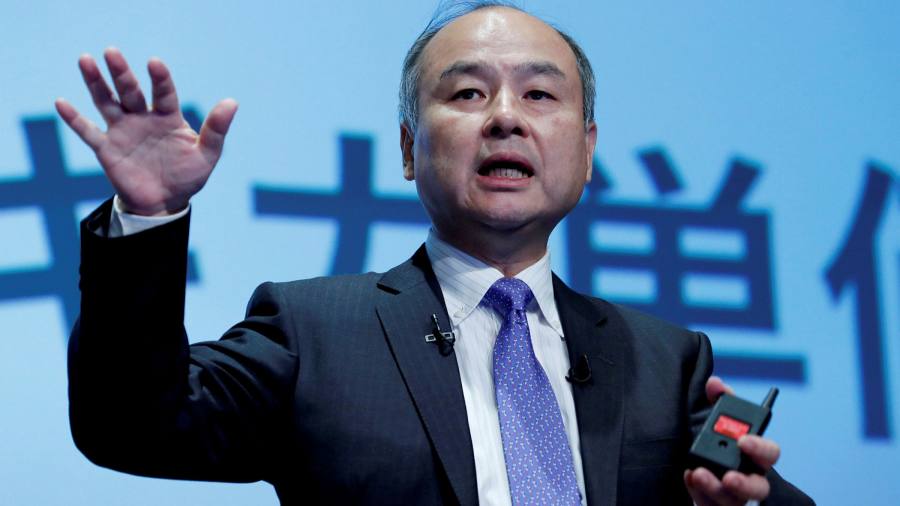 US chip company Nvidia is in talks to buy the UK chip designer Arm from SoftBank in a cash-and-stock deal that would value the unit at more than $32bn, said two people with direct knowledge of the matter.

The talks began in recent months after Nvidia approached SoftBank, which has been pursuing a series of other asset sales, about a potential acquisition.

There is no guarantee that the discussions will result in a sale, the people cautioned, adding there were a number of issues pertaining to a deal that would need to be resolved.

The exact details of price and structure were not given but these people confirmed the proposed deal included both cash and stock and that it valued Arm at above the $32bn price that SoftBank paid for the business in 2016.

Using stock would allow Nvidia to take advantage of the 151 per cent rally in its share price during the past year. Nvidia’s market value has risen to $261bn in that time, overtaking its much older rival Intel.

Buying Arm would further consolidate Nvidia’s position at the centre of the semiconductor industry, at just the moment when the British chip designer’s technology is finding broader applications beyond mobile devices, in data centres and personal computers including Apple’s Macs.

Arm would transform Nvidia’s product line-up, which until now has largely focused on the high end of the chips market. Its powerful graphics processors — which are designed to handle focused, data-intensive tasks — are typically sold to PC gamers, scientific researchers and developers of artificial intelligence and self-driving cars, as well as cryptocurrency miners.

The deal could alarm Arm’s other big licensees, including Apple, Broadcom and Qualcomm, which may fear a unique asset being taken over by a potential competitor such as Nvidia.

A sale would mark a stunning reversal for SoftBank founder Masayoshi Son, who declared that Arm would be the linchpin for the future of the technology investment conglomerate.

The company has failed to thrive under SoftBank, according to people with direct knowledge of the matter. Neil Campling, an analyst at Mirabaud, noted that Arm’s annual revenues had risen from $1.2bn to $1.9bn since SoftBank bought it in 2016, while Nvidia’s have roughly tripled in the same timeframe.

Last month SoftBank said it had cut an internet-of-things business from Arm and transferred it to a new company under its control. The decision stripped Arm of what was meant to be the high-growth engine that would power it into a 5G-connected future.

SoftBank’s chief operating officer Marcelo Claure told the FT in an interview last month the unit required significant investment that was impairing Arm’s performance and was a distraction to management.

Arm is also in dispute with the head of its China joint venture, who rebuffed an attempt to remove him and has said he has legal control of the unit.

Coming just weeks after the UK voted to exit the EU, proponents of SoftBank’s 2016 acquisition argued that it was a sign of confidence in the country’s economy.

Critics, including Arm’s founder Hermann Hauser, said the acquisition was an example of the UK selling off its most valuable assets to the highest bidder.

To appease political scrutiny of the SoftBank takeover of Arm, the largest technology acquisition of a UK company to date, the Japanese group had to make a series of binding commitments to the company, including growing Arm’s workforce and retaining its Cambridge headquarters.

SoftBank and Nvidia did not immediately respond to requests for comment. Bloomberg earlier reported the Nvidia talks.