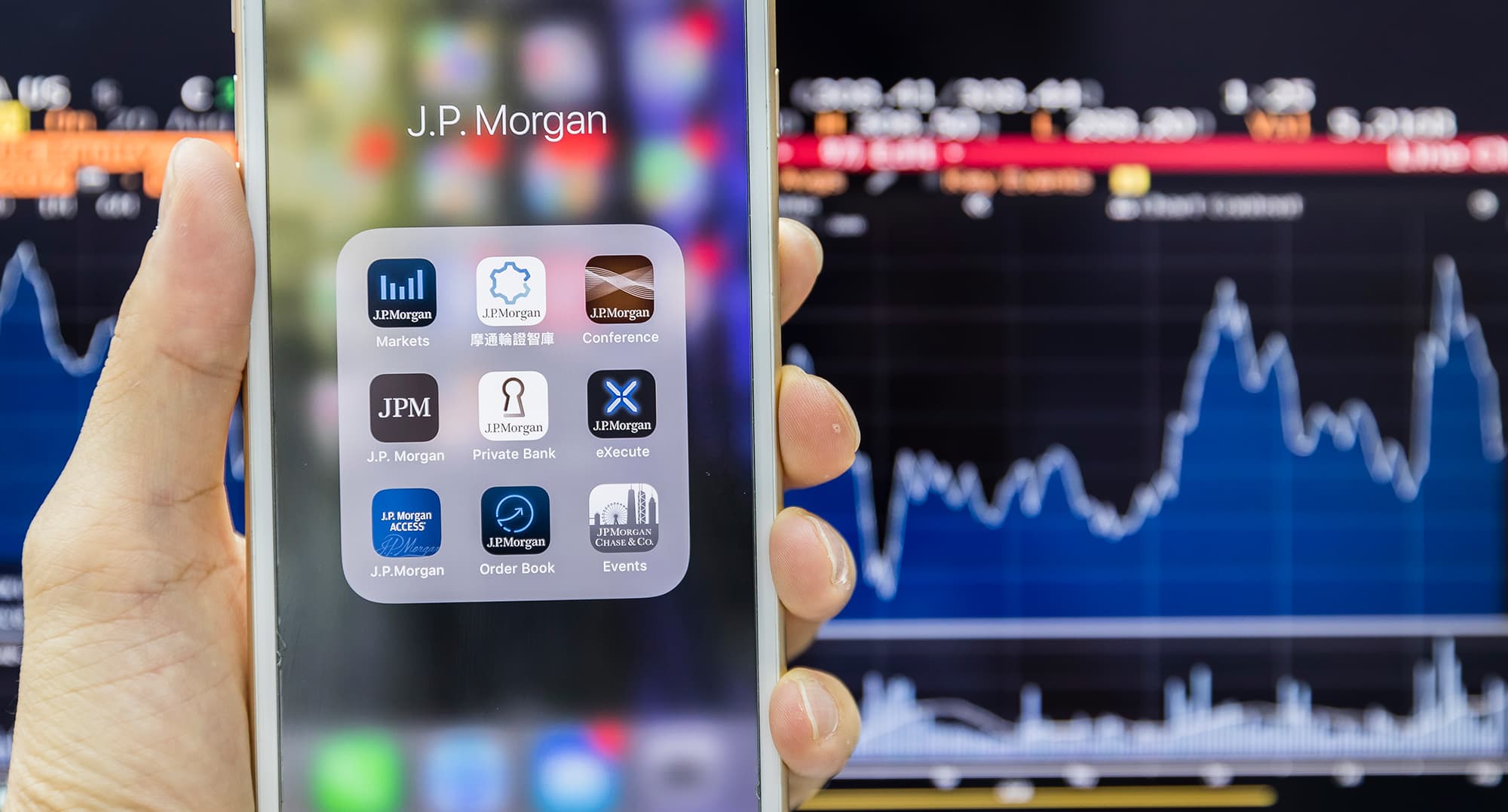 A smart phone with the icons for the J.P. Morgan apps.

JPMorgan Chase is ditching plastic for some of its credit cards.

The Wall Street giant’s commercial cards team is partnering with Bay Area start-up Marqeta to launch digital-only credit cards. The new function will allow JPMorgan corporate cards to work in mobile wallets such as Apple Pay or Samsung Pay immediately — without having to wait for a physical version in the mail.

“This is another way of getting virtual company cards into the hands of those who need them very quickly,” John Skinner, head of commercial cards at JPMorgan, told CNBC in a phone interview. ”We know there’s a need for this product — what Covid has taught us is that there’s more use cases for this than we imagined.”

This type of immediate, “virtual” card has historically been used for gig-economy, or contract workers who may need to pay expenses but wouldn’t qualify for a corporate card. The digital version can also put certain spending parameters and per Diem totals, as well as restrictions on where an employee can spend.

But as many Americans work from home during the pandemic, Skinner said it might also help those who don’t have access to their offices, or primary address where a corporate card might normally arrive. Plus, the pandemic has accelerated the adoption of digital payments and contactless payments, upping the appeal for digital cards.

Skinner said the feature will be available in early 2021, and only for commercial cards. He did not say if the bank has plans to expand to its Chase, consumer side.

Marqeta provides the same technology for DoorDash and Instacart, which issue virtual cards to delivery workers to pay for groceries or takeout orders in person. Square also uses Marqeta for a virtual debit card launched through Square Cash and for a plastic debit card it unveiled in January.

JPMorgan has a history of partnering with, and buying up fintech companies. It acquired Silicon Valley-based start-up WePay in December 2017. In this case, Marqeta chief revenue officer Omri Dahan said it would have taken years for the Wall Street giant to build a similar product in-house.

“These big financial institutions are tied to the legacy systems that they’ve built on top of for years, it’s hard for them to access modern technology,” Dahan told CNBC. “We are able to give them access to that, without a massive lift on their part.”

Marqeta makes money in a similar way to incumbents Mastercard and Visa — by taking a percentage cut of every transaction from customers, and some software fees. The company would not comment on the financial details of the JPMorgan agreement.

Marqeta recently raised $150 million from an undisclosed investor in May, doubling its valuation to $4.3 billion in just a few months. Other high-profile backers include Goldman Sachs, Visa Ventures, and PayPal alumni Max Levchin, according to PitchBook. The card company is reportedly seeking to hire investment bankers to advise on an IPO, Reuters reported earlier in July. A spokesperson for Marqeta declined to comment on plans to go public.