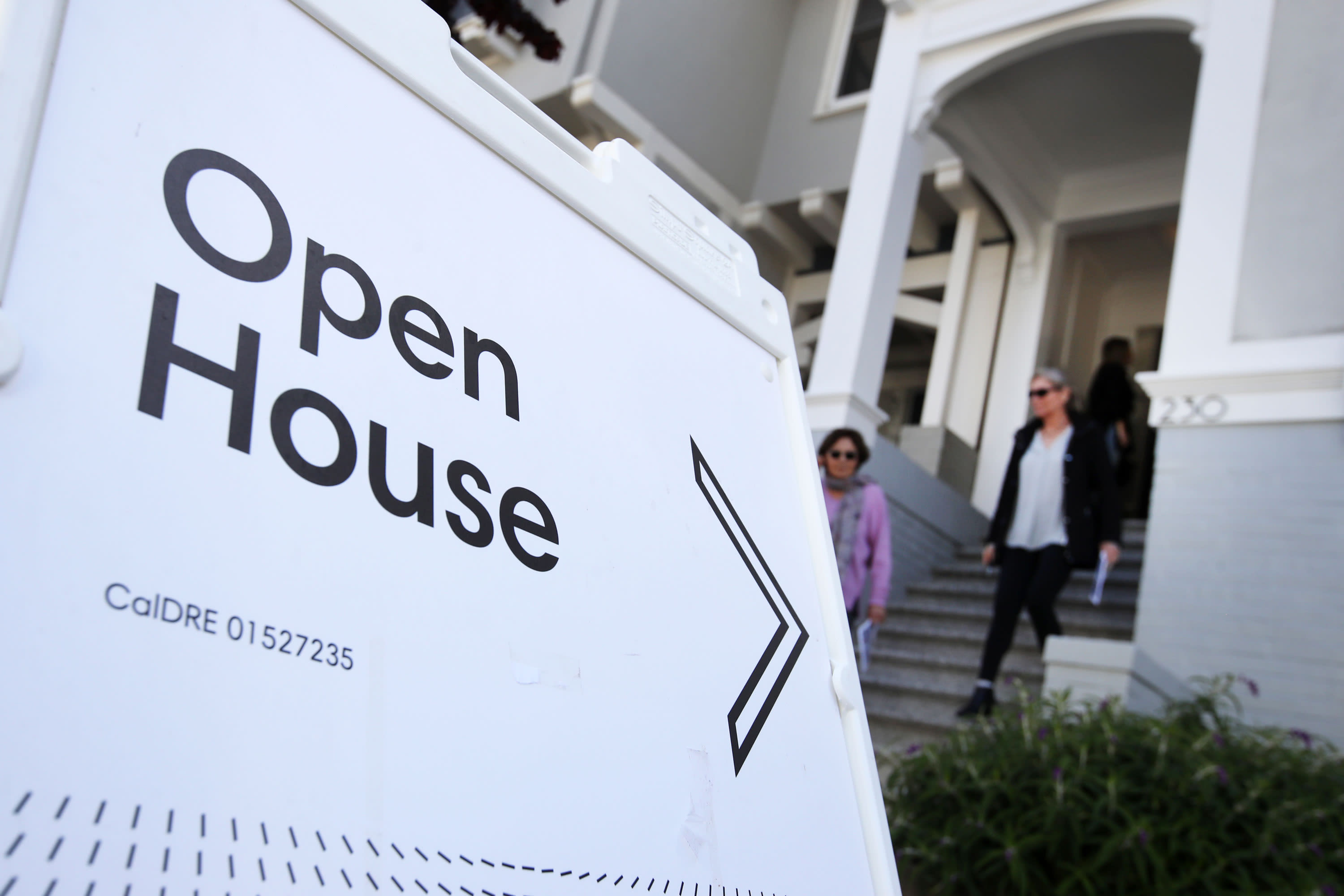 Home prices continued to rise in May, albeit at a slightly slower pace than they did in April — likely due to the brief but sharp slowdown in home sales as the coronavirus pandemic hammered the nation.

Nationally, prices rose 4.5% annually in May, according to the S&P CoreLogic Case-Shiller U.S. National Home Price Index. That is down from the 4.6% gain in April.

“More data will obviously be required in order to know whether May’s report represents a reversal of the previous path of accelerating prices or merely a slight deviation from an otherwise intact trend,” said Craig Lazzara, managing director and global head of index investment strategy at S&P Dow Jones Indices. “Even if prices continue to decelerate, that is quite different from an environment in which prices actually decline.”

Home values increased in all 19 of the cities for which data was available, but the gains accelerated in just three. Prices were accelerating in 12 cities in April and 18 cities in March.

Regionally, price gains in Phoenix, Seattle and Tampa continued to be the strongest in the nation. Phoenix posted a 9% year-over-year price increase, followed by Seattle with a 6.8% increase and Tampa with a 6% increase. Price gains were smallest in Chicago, New York and San Francisco.

Prices likely weakened because closed sales of existing homes were 26% lower annually in May, according to the National Association of Realtors. As the nation went into lockdown, open houses closed and buyers pulled back. But that marked the low point before the market began bouncing back quickly and strongly. Sales saw a record one-month gain in June, although they were still lower compared with a year ago.

The biggest issue is the severe home shortage, which has only been exacerbated by pent-up spring demand and the new pandemic-induced urgency to buy larger suburban homes. The supply of homes for sale was down 18% annually at the end of June.

“Home listings have been evaporating from the market which is putting a strong upward pressure on prices that have already surpassed their pre-pandemic pace,” said George Ratiu, senior economist with realtor.com. “Without a significant influx of supply — both new and existing — the market will run out of steam in the second half of the year.”