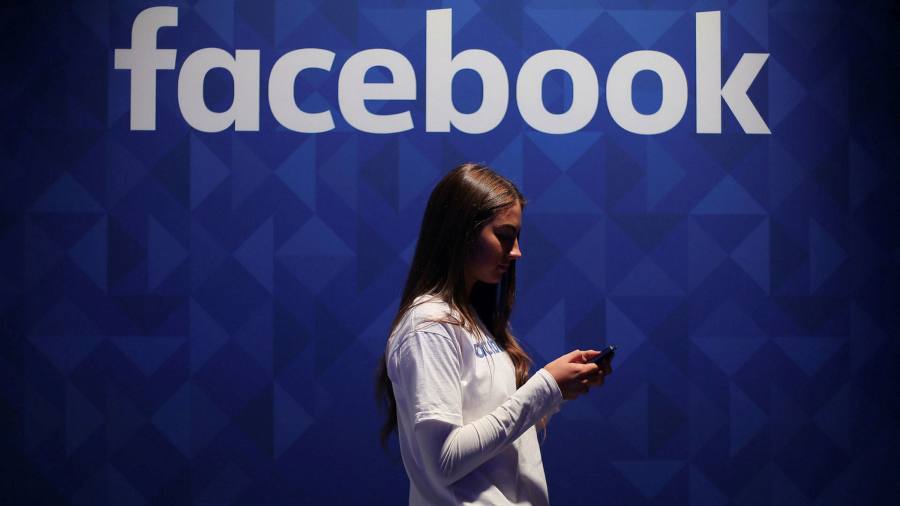 Almost a third of the world’s biggest brands will suspend spending on social media or are likely to do so, according to a survey of top advertisers that reveals the scale of the revolt facing platforms such as Facebook, Snapchat and Twitter.

According to the World Federation of Advertisers, a trade body that covers 90 per cent of the world’s advertising spending, an additional 41 per cent of respondents were still undecided about whether to pause digital campaigns because of divisive content and hate speech on the platforms.

The findings of the previously undisclosed survey suggest the boycott against Facebook and other platforms has the potential to extend to the majority of blue-chip advertisers. The poll covered 58 WFA members responsible for more than $90bn of ad spending worldwide.

“In all candour, it feels like a turning point,” said Stephan Loerke, chief executive of the WFA. He expects the movement to have a more lasting impact across social media than the one-month Facebook boycott first launched by the #StopHateForProfit campaign.

“What’s striking is the number of brands who are saying they are reassessing their longer-term media allocation strategies and demanding structural changes in the way platforms address racial intolerance, hate speech and harmful content,” he added.

Even though Facebook generates more than three-quarters of its revenues from small and medium-sized advertisers, the boycott joined by dozens of household brands has represented a costly hit to its reputation, sending its share price down 9 per cent this week.

Advertisers pausing social media spending include Unilever, Verizon, Adidas, Starbucks, Coca-Cola, Ford and HP. Some brands are taking part in a one-month boycott of Facebook, while others are pulling back from social media more broadly for periods of up to six months.

After Facebook’s share price dived, Mark Zuckerberg, the company’s chief executive, announced plans on Friday to prohibit hate speech in ads and better protect groups such as immigrants from attacks. But since then the big-brand boycott has gathered pace.

Mr Loerke said the advertising industry was seeking more fundamental changes from all social media platforms. These would include cross-platform tools to allow marketers to better control where their advertising was placed, consistent classifications of harmful content, and external auditing of the related data.

“Across the industry, it’s moved from being a reactive media-driven conversation to a proactive boardroom concern,” Mr Loerke said. “The conversation is moving from media technicians to [chief marketing officers] and the chief executives too.”

Some in the marketing world remain sceptical about the motivations and long-term significance of a boycott that has generated positive press for participating big brands, while allowing them to trim budgets under pressure from the pandemic.

“Racism isn’t going to be solved in 30 days — these companies need to take a harder look at their executive boards and the role of women and people of colour in their organisation,” said Greg Paull, co-founder of marketing consulting firm R3 Worldwide.

“Facebook have 8m customers and the reality is that the top 100 represent less than 20 per cent of its advertising revenue — the financial impact will be nothing like the market cap decline.”