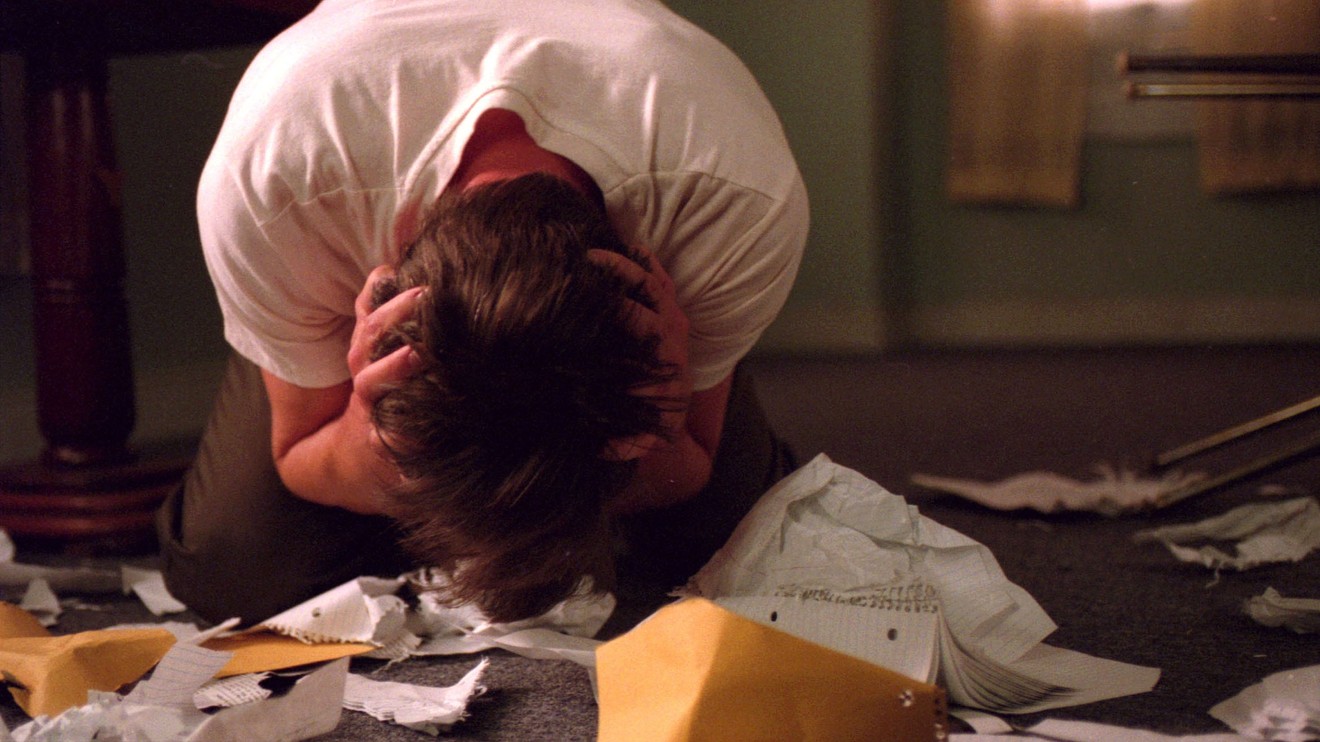 It’s been a rough couple of months for all investors, as the Dow Jones Industrial Average
DJIA,

indexes plunged more than 30% from their all-time highs before bouncing back nicely through last week. (They sold off again Monday, but were higher midday Tuesday.)

And no one was hurt more than the 73 million baby boomers, the generation born between 1946 and 1964, nearly half of whom already are retired, while millions more are right on the cusp. By some measures, Gen Xers, those born between 1964 and 1980, are in even worse shape. For both this marks the third wealth-destroying major bear market in the past 20 years, and some of us think we haven’t hit bottom yet.

One reason for this is that target-date retirement funds, which have become the retirement savings and investing vehicle of choice for many boomers and Gen Xers, have been hit hard in the recent bear market. Typically, these funds decrease their allocation to stocks as the funds get closer to the retirement target date. But some of the most popular funds that have a retirement target date of 2020 hold 50% or more of their assets in stocks.

Target-date funds now account for $1.8 trillion in assets, according to Sway Research, predominantly in workplace defined-contribution, or 401(k) plans. Vanguard Group is the leader with 37% of the market, while Fidelity and T. Rowe Price follow with around 12%-13% each. That means almost two of every three dollars in target-date funds are managed by the Big Three.

From Feb. 20 through March 20, which coincided with almost all of the recent market selloff, target-date 2020 funds from Fidelity
FFFDX,
,
Vanguard
VTWNX,

Vanguard had the lowest equity allocation—50% domestic and international stocks—while T. Rowe Price’s 2020 target fund had 58% in equities. These firms’ 2025 target funds had 59%-64% of their holdings in equities, according to the firms’ websites.

The rationale, of course, is that with increasing life expectancy, investors need to hold more stock to generate the growth they’ll need over long retirements to keep from running out of money. But 50% in stocks has proven too risky for people who are retiring now, and investors should hold less stock or keep two to three years of retirement living expenses in cash as insurance. (The right kind of annuity can help, too.)

Americans in general have roughly 50% of their individual retirement accounts (IRAs) in equities, although the equity percentage of the balanced funds they own raises that past 55%. Stock holdings, however, drop when people turn 60, according to a study by the Employee Benefit Research Institute (EBRI), and hover between the high 40s and mid-50s for the rest of their lives.

Of course, just because everybody’s doing it doesn’t make it right. Ronald J. Surz, president of Target Date Solutions and of its parent company, PPCA, Inc., based in San Clemente, Calif., has long railed against the dominant industry practice of having 50% or more in stocks at the retirement target date. He believes that even five years before they retire, investors enter the risky zone, where they have to pay more attention to preserving than accumulating capital. That’s because “sequence of returns” risk—drawing down diminished retirement funds in the midst of a bear market—can force retirees to tighten their belts way more than they expected.

“So, we’ve got a lot of people in the risk zone, more than we ever had before,… most of whom I think don’t really realize that they’re taking more risks than they can afford,” Surz told me in a telephone interview.

Instead, Surz recommends a different “glide path” to retirement and beyond, based on research by Wade D. Pfau and Michael Kitces, which found that reducing equity exposure to 20%-40% at retirement, then building it back up as retirement proceeds would “maximize their level of sustainable retirement income, and/or…reduce the potential magnitude of any shortfalls in adverse scenarios.”

Surz’s proprietary SMART Target Date Fund index, based on those concepts, lost only 2% in the selloff, although it did lag in the latter years of the recent long bull market. John Hancock also has some more conservative target-date funds which lost at least 5 percentage points less than Vanguard, Fidelity and T. Rowe Price’s 2020 funds in the recent selloff. But as Surz points out, investors don’t choose their target funds; they’re stuck with the 401(k) provider their employers pick for them—and that’s mostly the Big Three.

Target-date funds have a lot going for them, and they’re certainly better than the flawed judgment of individual investors—except when they get to retirement itself. That’s why I think the Big Three need to do a big rethink. There’s got to be a better way.

Howard R. Gold is a MarketWatch columnist. He owns target-date funds from Vanguard and Fidelity. Follow him on Twitter @howardrgold.