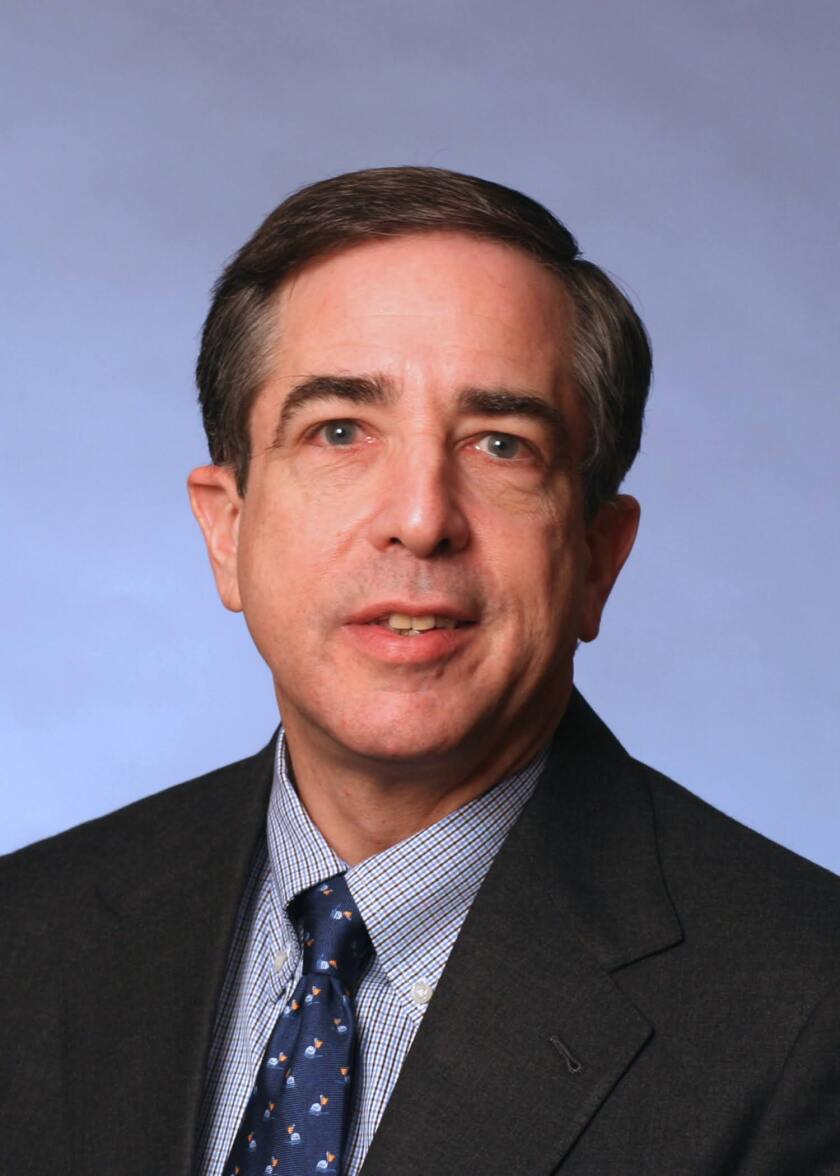 The Puerto Rico Oversight Board requested a delay in the central government debt restructuring case in light of the unknown effects of COVID-19 on the island.

On Sunday the board filed a motion with the bankruptcy court to adjourn the plan of adjustment’s disclosure hearing and related earlier deadlines. The board asked that the adjournment be “limited in length and subject to the submission of a status report to the court by the debtors in order to appraise the court of the relief efforts and economic situation on-island.”

Puerto Rico Oversight Board Attorney Martin Bienenstock suggested the court direct board submit a status report of the “effects of COVID-19 on the commonwealth and the measures being undertaken in the commonwealth to address the pandemic, and a proposed schedule for the Disclosure Statement Hearing and related deadlines.” Along with Proskauer Rose Partner Bienenstock, Proskauer Rose Partner Brian Rosen and O’Neill & Borges Attorney Hermann Bauer signed the board’s motion.

The court, the U.S. District Court for the District of Puerto Rico, has scheduled the disclosure statement hearing for June 3 and 4. This was part of a schedule where there would be plan of adjustment hearings in late October and early November.

In Sunday’s filing the board noticed that parties to the plan support agreement have the right to terminate their participation in it if the court doesn’t provide an order approving the disclosure statement by Aug. 31. “Such widespread support for the plan is critical and the Oversight Board does not wish such support being lost.”

In response to the board’s filing, on Sunday Judge Laura Taylor Swain released an order saying that parties’ responses to the board motion will be due by 4 p.m. on Wednesday. She gave the board until noon on Friday to comment on those responses.

On Saturday the board said it would be collaborating with the local government on how to respond to the virus outbreak on the island.