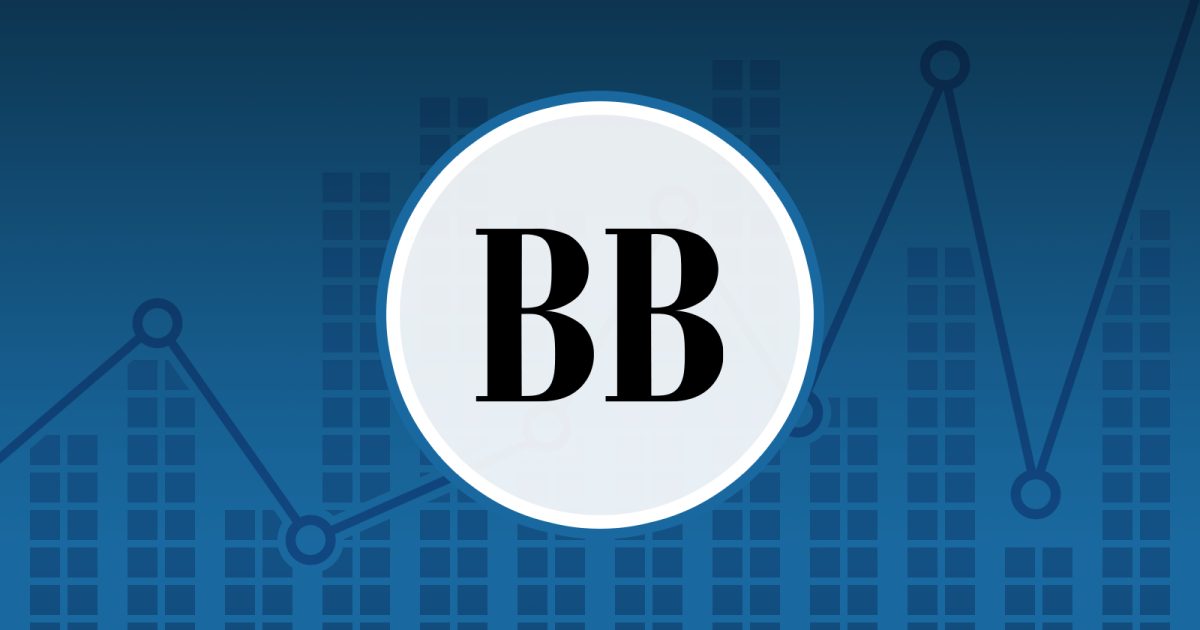 We have not been challenged as a market like this in quite some time. More angst has been packed into a very compressed timeframe than I have almost ever seen before. The other crises during the last 50 years have all been quite a bit different in duration and scope. We really have not dealt with a real pandemic of this proportion before. That may be one of the most difficult aspects of the current status — we do not control the key variables.

So why L. U. V.? In most respects it is too early to discuss a recovery of any sort. But, the acronym refers to the potential shape of any prospective recovery. Most pundits have dismissed the V pattern that indicates a rapid decline with a relatively rapid recovery. And for the most part, I should stress that most observers are speaking of the equity markets. “L” represents a rapid descent with a relatively long recovery. The “U” shape recovery appears to be where consensus is building. The sharp decline is followed by a somewhat longer stabilization period that is then followed by a relatively rapid ascent to a better place.

We are desperately trying to establish the bottom at present to provide a modicum of confidence that investors may stop raising cash and would be more inclined to put the cash horde back to work in the market.

The Treasury market has behaved as one would expect. After all, Treasury paper is the world’s safe harbor or repository in tough times, in all times.

Most of us who are participating in the municipal world believe that our market should be seen as a safe harbor right behind the Treasury market. We had been doing great until the last two weeks when for the first time in over 60-plus weeks the flows to the mutual funds turned negative. Just last week, it was $12 billion of outflows, 3% of the entire municipal volume done in a year. Some suggest that the funds that have been raised by selling municipals have been applied to activities in their equity holdings.

Or, the better explanation is that they either needed or wanted to raise cash in trying times.

The other challenge is that many of the larger transactions that were to come to market have either been delayed or deferred. This condition means that true price discovery in the primary market is a lot more challenging than usual.

We are heartened by the fact that many of the smaller transactions are being successfully sold and closed. I would say that this fact strongly suggests that municipals are more efficient than many give them credit for accomplishing.

We applaud the actions of the Fed that have taken place to date. There will always be a debate about the efficacy but the action was taken swiftly and some high marks should be offered to the rapidity. We know that the fiscal side now fully appreciates the current dilemma. Congress is meeting as of this writing to pass a bill that is estimated to provide potentially $1.8 trillion of support to the system. The funds cannot flow fast enough.

In the aftermath of other crises, Disaster Recovery Bonds have been approved by Congress from time to time. After September 11th, several projects were commenced with the sale of approved disaster recovery bonds. The Bank of America tower in Midtown Manhattan was financed this way. Post-Hurricane Katrina and Post-Hurricane Sandy, provisions were made to provide financing to get critical projects done.

This time is a bit different. Physical assets have not been lost. But perhaps, some of the programs may be done to accomplish the goal of getting displaced workers back to work.

CDFA makes a very sensible, strong recommendation in one of their recent publications. They propose that a permanent Disaster Recovery Bond capability should be established. Presumably, the authorization could be tapped in short order without having to go back to Congress for approval. Certainly, some of the parameters could be defined in detail beforehand. But the parameters would have to be drawn to contemplate a wide degree of circumstances.

Once again, the municipal market stands ready to help where we can make a difference.

I am writing this from my sequestered location in Morristown, N.J. where it is just me and the deer.