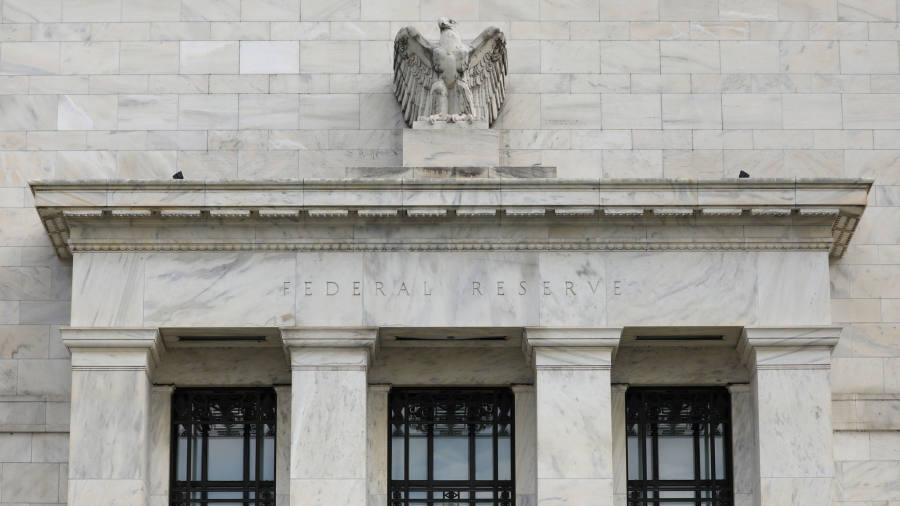 The Federal Reserve has committed to unlimited purchases of US Treasuries and agency mortgage-backed securities and set up additional lending tools to shore up struggling companies and financial markets.

The new moves, announced on Monday, add monetary firepower to America’s efforts to support its economy through the coronavirus pandemic.

“The Federal Reserve is committed to using its full range of tools to support households, businesses, and the US economy overall in this challenging time,” the Fed said in a statement.

“While great uncertainty remains, it has become clear that our economy will face severe disruptions. Aggressive efforts must be taken across the public and private sectors to limit the losses to jobs and incomes and to promote a swift recovery once the disruptions abate,” it said.

The Fed had originally planned to purchase at least $500bn in US Treasuries and at least $200bn in agency mortgage-backed securities. In recent days it has sped up the pace of these purchases, after earlier interventions failed to address strains that had emerged in both debt markets.

By Friday, it had already completed roughly half of its planned Treasury purchases, as well as about a third for the agency mortgage-backed securities. Following a meeting of the Federal Open Market Committee, its monetary policy setting committee, the US central bank is no longer putting a numerical cap on its purchases of Treasuries and mortgage-backed securities, instead signalling that it is prepared to act as much as necessary.

The Fed also unveiled two new facilities that allow it to purchase corporate bonds, including new issues. Another facility called TALF — revived from the 2008 financial crisis — gives the Fed the ability to buy securities backed by student, car and credit-card loans, as well as loans to businesses through the Small Business Administration. The Fed also expanded existing programmes to ease strains in the markets for municipal debt and the short-term loans known as “commercial paper.”

The Fed also said it would soon announce a “Main Street Business Lending Programme” to lend directly to small businesses.

The central bank’s intervention on Monday sent US stock-index futures soaring almost 8 per cent from early losses to trade around 3 per cent higher. A rally in US government debt accelerated, with the 10-year Treasury yield down 0.2 percentage points to 0.742 per cent. Yields fall when prices rise.