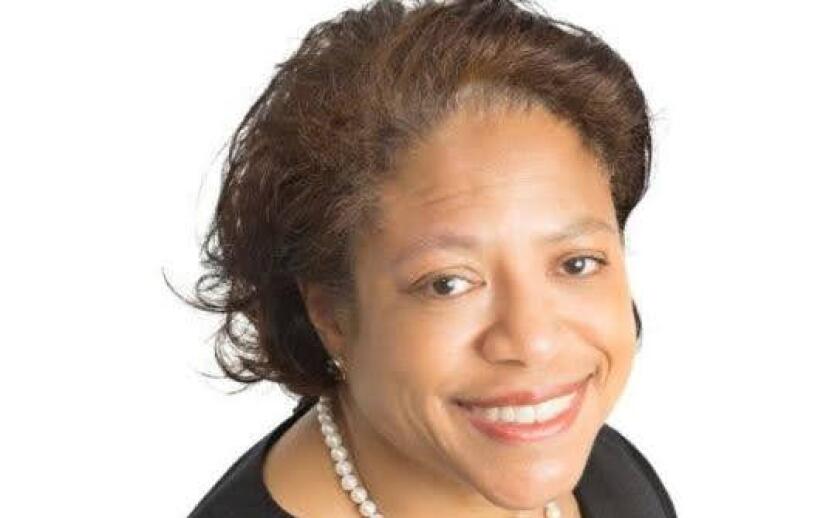 Andalusian Global Designated Activity Company and 37 other investment funds had sued the Puerto Rico Oversight Board, Fiscal Agency and Financial Advisory Authority, and the Official Committee of Retired Employees of the Commonwealth of Puerto Rico. They hold 2008 ERS bonds.

In her decision Lynch said the bondholders had sought to be designated the system’s trustee “to bring avoidance actions against the government of Puerto Rico.” Bankruptcy avoidance actions are actions aimed at rectifying illegal actions during or immediately preceding a bankruptcy.

The bondholders said that the system’s decision to pay pensioners before the bondholders and its cooperation in shut itself down were illegal.

The bondholders had said that a part of the bankruptcy code incorporated into the Puerto Rico Oversight, Management, and Economic Stability Act said that if the debtor refuses to pursue certain avoidance actions under federal law, the court “may” appoint a trustee.

Lynch said that Swain didn’t abuse her discretion in not appointing a trustee. The bankruptcy code indicates that she had the option (“may”) to appoint one and wasn’t obligated to do so. The bondholders have the burden of showing that she should have done so.

“The bondholders are flatly wrong that the court’s choice to consider all of the facts and so to approach differently the appointment of a trustee in a governmental insolvency than in a commercial one was legal error, “ Lynch wrote. “Nothing in the text of [bankruptcy code] §926 limits or even discusses the factors a court may take into consideration. That textual reading alone refutes the bondholders’ argument.”

Lynch said there are obvious differences between municipal and corporate bankruptcies. One of the primary and differentiating goals of the former is to keep the government operating through the bankruptcy.

Lynch also made other legal arguments against the bondholders’ claim that Swain had abused her discretion in her decision.

Lynch awarded costs to the Oversight Board.

As of February 2017 there was $3.2 billion of ERS bond debt outstanding.