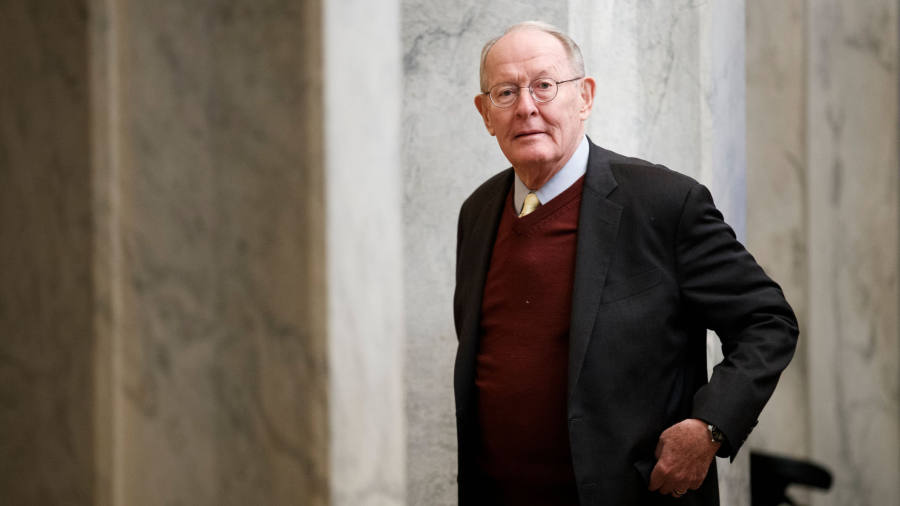 The impeachment trial of Donald Trump was set to end without hearing from witnesses after a key swing Republican senator announced he would oppose extending the proceedings to allow further evidence, clearing a path for the acquittal of the US president as early as Friday.

Lamar Alexander, one of four Republican senators Democrats needed to flip to extend the trial and call witnesses, said on Thursday night there was no need for additional testimony. Although Democrats had effectively proven their case, Mr Trump’s conduct was not impeachable, only “inappropriate”, he said.

The announcement by the senator from Tennessee effectively ended Democratic hopes that pivotal witnesses such as John Bolton, the former national security adviser, could be called to testify.

Republicans have a 53-47 majority in the Senate. In the event of a 50-50 tie vote on a motion for witnesses or documents, the Congressional Research Service has said the proposal would fail. A stricter two-thirds majority is required to convict Mr Trump.

Mr Alexander’s decision contrasted with a statement by Susan Collins, the Republican senator from Maine. She said in a statement would support a motion for witnesses. Mitt Romney, the Republican from Utah, has indicated he also wants to hear testimony.

Lisa Murkowski, the fourth possible swing vote Republican, told reporters she would announce her position on Friday morning. Even if she backed calls for more evidence, Mr Alexander’s no vote would likely mean a 50-50 tie.

Senators are expected to vote on Friday to determine whether to allow testimony from key players in the Ukraine scandal, such as Mr Bolton, who did not testify during the impeachment inquiry in the House of Representatives after the White House told its officials not to co-operate.

The vote on whether to convict or acquit Mr Trump, which is all but certain to fall in his favour, could come as early as Friday evening, allowing him to claim victory just days before next week’s Iowa caucuses, which launch the 2020 presidential election campaign, and his State of the Union address to Congress.

Republican leaders have argued against calling new witnesses, saying the case against Mr Trump is deeply flawed and that the House impeachment hearings late last year provided an adequate amount of testimony.

In every impeachment trial in US history so far, including the previous two involving the president, the Senate has heard testimony from witnesses.

Mr Trump was charged with abusing his power and obstructing Congress in the Ukraine scandal. He is accused of withholding military aid to the country in order to persuade Kyiv to launch an investigation into Mr Biden, the former US vice-president and a potential rival for re-election in November, and his son Hunter, who held a lucrative board seat at the Ukrainian gas company Burisma.

Mr Alexander on Thursday criticised Mr Trump’s conduct, but said it did not rise to the level of an impeachment offence.

“It was inappropriate for the president to ask a foreign leader to investigate his political opponent and to withhold United States aid to encourage that investigation,” he said in a statement.

“But the constitution does not give the Senate the power to remove the president from office and ban him from this year’s ballot simply for actions that are inappropriate.”