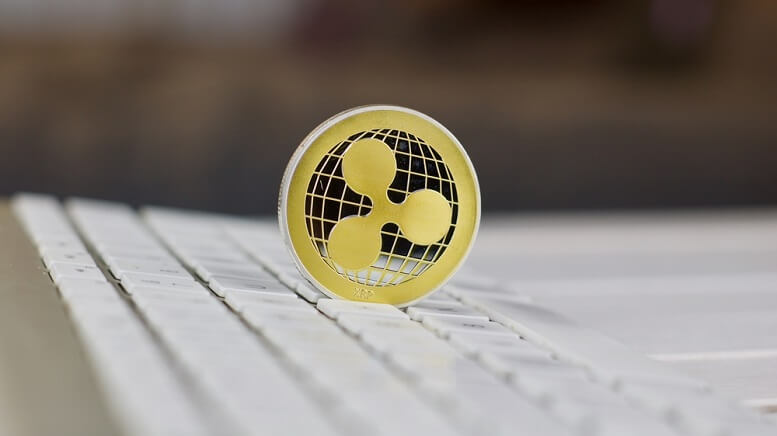 Over the past week or so, Ripple has been in the news after it emerged that the company is exploring the option of actually going for an initial public offering at some point. However, in a new development that might not please XRP fans, it has emerged that as many as 93.5 million tokens of the cryptocurrency were moved across crypto exchanges. Last year, there was a lot of controversy with regards to Ripple’s practice of selling large volumes of XRP and thereby affecting the price of the world’s third-biggest cryptocurrency.

Market watchers revealed that the transactions took place soon after the Chief Executive Officer of Ripple, Brad Garlinghouse, revealed that plans are being made with regards to an IPO. However, analysts are now wondering whether the news of the IPO is going to lead to a rally in the price of XRP in the near term.

More importantly, it should be noted that the 93.5 million XRP tokens were moved from wallets to exchanges in four transactions. The entities involved in the transactions involved Bithump, Bitstamp, and Coincheck. It remains to be seen how this will affect the XRP price, and crypto investors could do well to keep an eye on the token over the coming days.

However, that is not all. XRP is best known for its use case, which is in the sphere of payments, and Ripple is looking to expand the payments network in a big way in 2020.

The company revealed earlier this week that in 2020 it is looking for ways in which it can help individuals and enterprises make cross border payments with far more ease. It is important to note that Ripple has already managed to sign up 150 validators for its XRP ledger, and that is a significant development when it comes to eventual expansion.