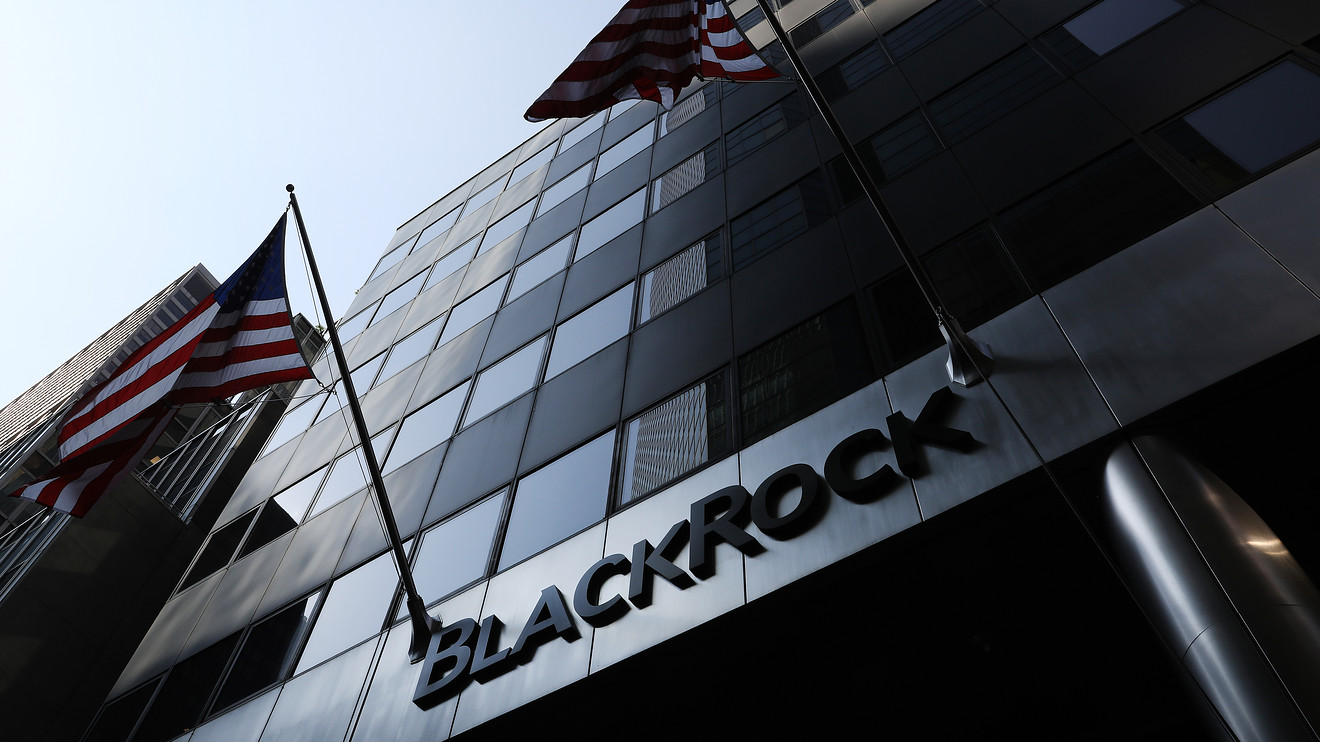 BlackRock’s iShares has $1.6 trillion in ETF assets under management, and 39% of all market share, according to data from CFRA First Bridge. As online brokerages slash the fees they charge to invest, that “simply means that more and more investors are going to have the ability to use ETFs,” BlackRock President Robert Kapito told Wall Street analysts in a conference call following the release of third-quarter results.

The company’s share of space on internet brokerage platforms has expanded as brokers have slashed fees, driving more funds to iShares, Kapito said. “We’re confident this will increase the number of investors using iShares as an essential part of their portfolios, and with our focus on quality exposures at very good value, we think that we will continue to lead the industry.”

To be sure, the universe of passively managed ETFs that iShares claims to lead is competitive. (Only 5% of iShares funds are identified as actively managed on its website.)

That’s amply demonstrated by a September analysis from CFRA. The research firm compared the three ETFs that passively track the S&P 500

What’s the difference? VOO charges a management fee of only three basis points. IVV charges four. And while the nine basis points that SPY charges would normally look dirt-cheap, it’s more than double the other two, and that’s what matters to investors.

“We are also seeing clients increasingly adapting shorter duration fixed income ETFs as a substitute for cash in their portfolios,” Kapito told analysts. And the choppy markets over the summer have brought $9 billion of net inflows to iShares’ low-volatility ETF

a fund MarketWatch profiled in July.

Related: This ETF offers a little yield in a falling-rate world