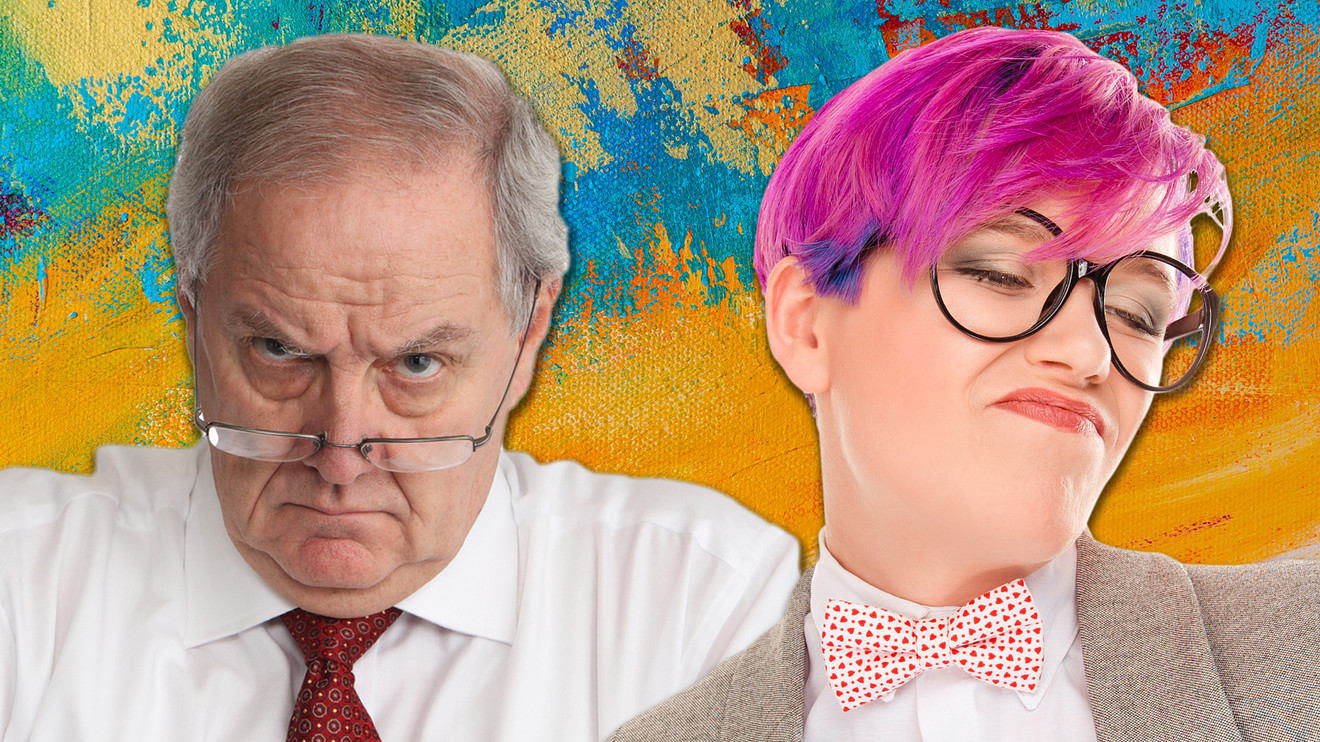 Internet memes can be funny — and annoying — but they can also remind us of lucrative investment opportunities from time to time.

A current trend is for young adults to make fun of baby boomers for being clueless.

Elizabeth Tippett recently tied the “OK, boomer” fad to age discrimination in the workplace, while Grace Birnstengel shed light on the fallacy of grouping people by “generations.”

But demographics are real, and they point to an investment opportunity that has been making investors a lot of money as the massive baby boomer generation moves through its golden years.

Baby boomers were born during the postwar economic expansion from 1946 through 1964. There were an estimated 74 million boomers in the U.S. in 2016, according to the Census Bureau. So the oldest are well into their 70s and the youngest are in their mid-50s.

That’s a wide age range that can include a lot of activity and spending. This helps explain why shares of Winnebago Industries

The Census Bureau estimates that, in 2030, one in five U.S. residents will be 65 or older. They will outnumber children in the country for the first time.

A place to look for investment opportunities tied to the aging of the boomer population is health care. But which area of that broad sector is best? One might think assisted living would be a wonderful long-term growth industry. But as technology improves, more boomers may wish to stay home rather than give up their independence. Peter Grant of the Wall Street Journal pointed to a possible future glut in assisted-living facilities.

This chart is eye-opening:

Over the past three years through Dec. 3, the iShares U.S. Medical Devices ETF

has greatly outperformed the S&P 500 health-care sector, while doubling the return of the entire S&P 500 (with dividends reinvested).

Looking at the 63 stocks in the S&P 500 health-care sector, seven of the top 10 performers over the past five years make medical devices and one (Idexx Laboratories

So the trend is clear: Medical-device makers and distributors are already an outperforming sector.

The iShares U.S. Medical Devices ETF has $4.6 billion in assets. It is designed to track the performance of the Dow Jones U.S. Select Medical Equipment Index. The exchange traded fund is weighted by market capitalization, holds 56 stocks and has an annual expense ratio of 0.43%. It is rated five stars (the highest) by Morningstar.

Here are the 10 largest holdings of the iShares U.S. Medical Devices ETF, with five-year returns through Dec. 3:

You can click on the tickers for more about each company.

A FactSet screen for U.S.-listed ETFs focusing on health-care equipment yielded a list of three, including IHI and these two smaller funds:

is an equal-weighted portfolio holding 66 stocks that tracks the S&P Health Care Equipment Select Industry Index. It has $572 million under management and annual expenses of 0.35%. Its five-year return through Dec. 3 was 117%. XHE has a five-star rating from Morningstar.

uses a proprietary method to select stocks that have health-care staples “exposure,” while not relying exclusively on traditional sector categories. It is a small portfolio, with only $9.4 million in total assets, spread across 148 stocks, weighted by market capitalization. IEHS doesn’t yet have a Morningstar rating, as it was established in March 2018.

Don’t miss: These numbers will tell you if your tech stock is a plodding dinosaur or a speedy raptor