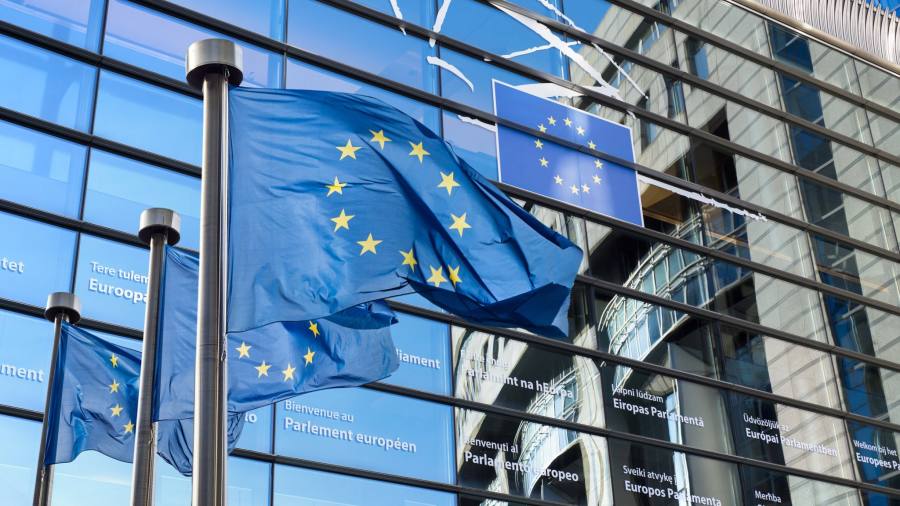 The UK’s pledge to diverge from EU rules after Brexit has provoked alarm in Brussels, with officials warning of an economically damaging split at the end of this year.

European diplomats and trade experts spent the weekend trying to make sense of comments made by Sajid Javid, UK chancellor, in an interview with the Financial Times on Friday. He urged businesses to “adjust” to a future where Britain no longer adhered to EU rules and regulations.

“The main conclusion for the real economy is: prepare for the worst. Anything agreed will be a bonus,” one EU official said.

A European diplomat warned that the kind of loose relationship outlined by Mr Javid would cause economic damage.

“In the end it is all rather simple: If Britain wants to diverge from EU rules, it will diverge,” the diplomat said. “Such an approach would obviously lead to new trade hurdles between Britain and the EU and in consequence less trade, less investments, less jobs.”

The main conclusion for the real economy is: prepare for the worst. Anything agreed will be a bonus

Mr Javid’s comments have prompted dismay in British business. The car industry has warned that a split from EU rules would cost “billions” of pounds and damage “UK manufacturing and consumer choice”.

Unite, the UK’s largest union, said Mr Javid’s refusal to align with EU trading rules could be fatal for automotive, aerospace, and food and drink manufacturers.

The British finance minister’s comments follow repeated warnings from the bloc that the 11-month transition period to follow Brexit day on January 31 is too short to agree a deal on the future trading relationship between the two sides.

They also represent a shift in the UK negotiating stance. Under the political declaration signed in October as part of the so-called withdrawal agreement, the UK and EU27 agreed to uphold “the common high standards” currently applicable on both sides in the areas of state aid, competition, social and employment standards, environment, climate change and tax.

Brussels has stressed that the greater the UK’s divergence from EU regulations the more distant the two sides’ post-Brexit relationship would become because of the additional barriers that would have to be erected to protect the single market.

Mr Javid in the FT interview urged companies to prepare for the new reality of divergence from EU rules. He said they had already had more than three years to prepare for a new relationship since the 2016 referendum on Brexit.

Asked whether any form of trade deal was possible under the conditions set by Mr Javid, an EU official said: “I think we’ve been pretty clear on the need for a level playing field.”

Ursula von der Leyen, European Commission president, underlined in a speech in London this month that an EU offer of tariff-free, quota-free trade would be dependent on alignment with the bloc’s fundamental rules.

Regulatory divergence by the UK could also leave its crucial financial services vulnerable. Mr Javid said he sought trade with the EU on the basis of outcome-based equivalence of rules. The problem with this is that access can be withdrawn unilaterally by the EU if UK regulation strays too far from its standards.

The bloc’s approach to financial services will be based on its own independent “equivalence decision, not negotiation,” one EU official pointed out. The established process is that the EU decides if a country’s rules and supervision can be deemed “equivalent” with its own regulation.