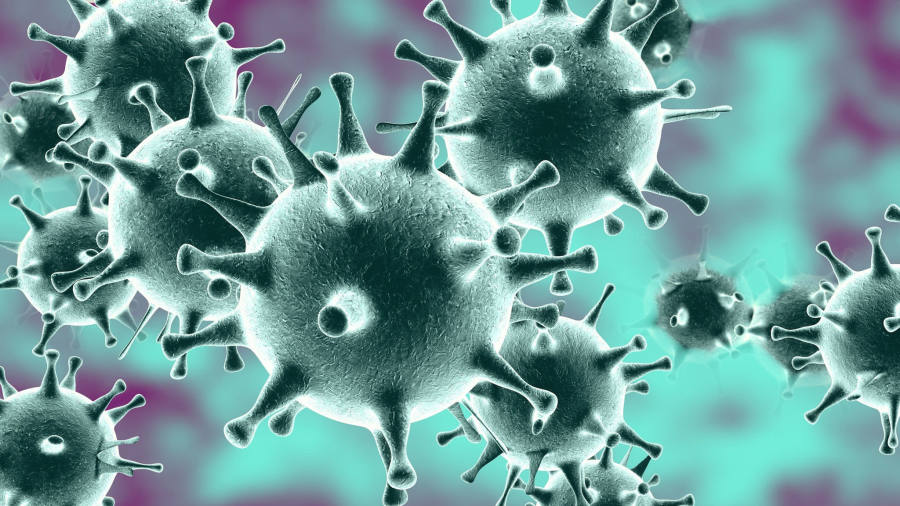 Concerns are rising over an outbreak of a Chinese virus, as leading scientists suggested that more than 1,700 people may already have been infected, far more than had been thought.

Chinese health authorities said this weekend that they had discovered 21 more suspected cases in the central city of Wuhan, bringing the total number of suspected cases of the pneumonia-like illness in the city up to 62.

But experts are warning that significant uncertainties remain about the severity and spread of the illness, which has already killed two people and evoked memories of the SARS outbreak that proved fatal for hundreds of people more than 15 years ago.

A study by the respected MRC Centre for Global Infectious Disease Analysis concluded that a total of 1,723 people in Wuhan City would have had onset of symptoms by January 12, the last reported onset date of any case.

Neil Ferguson, a public health expert from Imperial College London, who founded the centre, told the BBC he was “substantially more concerned than I was a week ago”.

Prof Ferguson and his colleagues have made a number of assumptions in arriving at their estimate, including that Wuhan International Airport has a catchment population of 19m.

Later Prof Ferguson told the FT there were “a number of uncertainties. The key one is whether the travel of the three international cases was at all related to their illness. This does not appear to be so, but without more detailed information, we can’t be completely sure.”

The second important factor, he said, was the catchment of Wuhan airport “and whether we have underestimated travel by other routes, [for example] train then plane from elsewhere”. The three international cases had flown directly from Wuhan.

It was also possible that the number of cases could be being under-reported because in younger or fitter patients the symptoms might not be serious enough to warrant seeking treatment, he acknowledged.

Two people from Thailand diagnosed with the disease after travelling from Wuhan did not appear to have been severely ill, although they had both had a fever. It was “quite possible” they would not have been hospitalised if they had not travelled since most people did not seek medical care for flu-like symptoms.

“But we just don’t know the spectrum of severity at the moment. Much more detailed surveillance data will be needed to assess that,” he warned.

Dr Mike Turner, director of science at Wellcome, an independent research foundation in the UK, said the outbreak was in its early stages and there had been “some excellent and very speedy work by authorities in China”, with the research results rapidly made available to the world.

Estimates of the size of any outbreak “are very difficult to predict at this early stage but it is clearly still spreading. We are all more concerned than we were three days ago,” he added.

On Friday it emerged that three US airports, New York’s John F Kennedy, Los Angeles and San Francisco, were screening passengers arriving from central China but whether health screening at airports made a useful contribution to reducing spread was “a moot point”, Dr Turner argued.

Screening usually looked for a raised temperature but this was a symptom common to many different conditions, he pointed out. People who were sick generally did not board planes in the first place so the screening would probably only pick up those who had fallen ill in flight “which will be a very small fraction”, he added.

Dr Jeremy Farrar, director of Wellcome, said “uncertainty and gaps” in understanding of the disease remained “but it’s clear that there is some level of person-to-person transmission”. More cases were emerging in China and other countries and it was likely there would be “many more cases, in a number of countries”, he said.

It was possible that the often mild symptoms, and probability of people being affected and infectious without experiencing symptoms, could be masking the true numbers of people infected, and the extent of person-to-person transmission.

Wuhan is a major hub “and with travel being a huge part of the fast approaching Chinese new year, the concern level must remain high. There is more to come from this epidemic,” Dr Farrar warned.