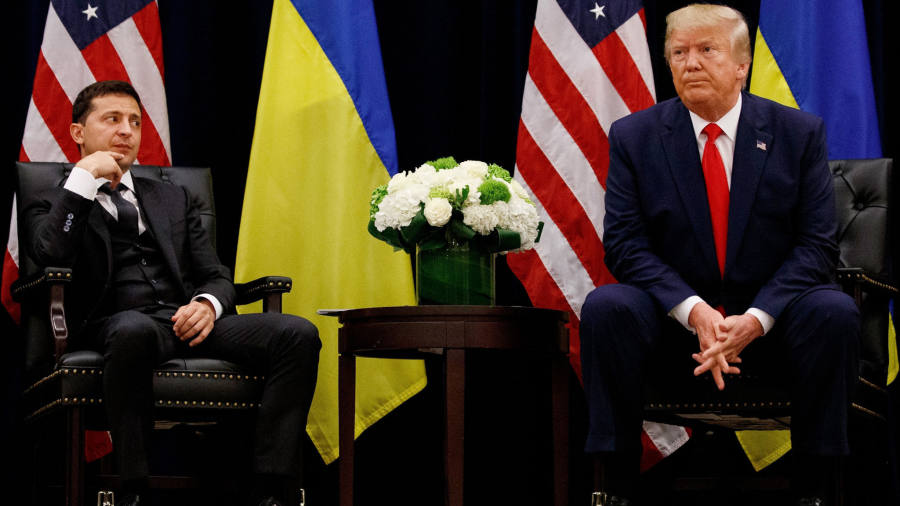 An independent congressional watchdog found that the White House violated the law by withholding US military aid to Ukraine last year, a fresh blow to Donald Trump ahead of a Senate trial centred on whether he froze the funds to pressure Kyiv.

The Office of Management and Budget, an arm of the White House, had delayed sending some $214m in aid that Congress had authorised. Mr Trump was accused of withholding the aid deliberately in an attempt to persuade Ukraine’s president to announce investigations into a political rival, Joe Biden, and debunked claims that Ukraine meddled in the 2016 election.

On Thursday, an independent watchdog agency, the Government Accountability Office, said: “Faithful execution of the law does not permit the president to substitute his own policy priorities for those that Congress has enacted into law.”

In a nine-page report, it said the OMB had “violated” the Impoundment Control Act, which provides a narrow set of instances where the president can hold back funds Congress has apportioned.

“The ICA does not permit deferrals for policy reasons,” said Thomas Armstrong, the GAO’s general counsel, in the report.