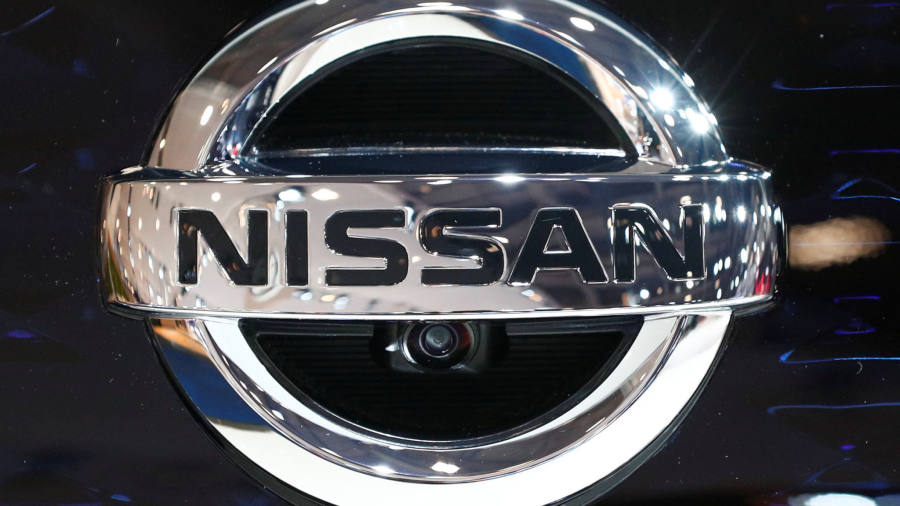 Senior executives at Nissan have accelerated secret contingency planning for a potential split from Renault as the downfall of Carlos Ghosn continues to reverberate through the 20-year-old automotive alliance.

The plans include war-gaming a total divide in engineering and manufacturing, as well as changes to Nissan’s board, according to several sources, and have been ramped up since Mr Ghosn’s dramatic escape from Japan in late December.

The move to map out a potential split is the latest sign of tension in the alliance held together for nearly two decades by Mr Ghosn, former chief executive and chairman of both companies.

Despite efforts to improve relations on both sides, the partnership with Renault — which produces 10m cars a year — had become toxic, said two of the people, with many senior Nissan executives now believing the French carmaker is a drag on its Japanese counterpart.

A full split would probably force both carmakers to seek new partners in an industry grappling with falling sales and rising costs from the shift to electric vehicles.

It would also leave both businesses smaller at a time when rivals are bulking up, with Fiat Chrysler and PSA merging and Volkswagen and Ford forming their own alliance.

Preliminary discussions for a separation come at a particularly sensitive moment for Renault and Nissan.

In the coming weeks, Jean-Dominique Senard, Renault’s chairman, is due to unveil several combined projects designed to demonstrate that the alliance can still function. “We cannot survive if we don’t move quickly now to do real sharing,” Mr Senard told the FT in an interview last month.

Mr Senard, who himself held doubts the partnership would endure after he replaced Mr Ghosn last year, had hoped that new leadership at both companies would reset a relationship that became strained in the wake of Mr Ghosn’s arrest in late 2018.

A person close to the Nissan management said Makoto Uchida, the newly appointed chief executive, was working closely with Mr Senard to launch the new projects.

Nissan’s contingency planning has focused on the engineering and technology side of the business, according to people familiar with the matter, specifically what Nissan was gaining from the alliance and what it would need to do if it were obliged to provide those elements independently.

Even during the Ghosn era, when the alliance was functioning more smoothly, people close to Nissan said discontent was growing among some engineers about the former chairman’s push to combine engineering and manufacturing, which is at the heart of the Japanese group’s technology.

But the integration that did occur under Mr Ghosn means ending the alliance would now be painful. The purchasing function is totally combined, while Nissan is preparing to launch the Ariya, an all-electric sport utility vehicle, within the next three years, using a new platform co-developed with Renault.

Separately, there are people within Nissan who say that Mr Senard’s efforts to present the alliance as unified and ready to progress have badly misread the mood on the ground across Nissan’s global operations.

The appointment of Mr Uchida has failed to quell distrust of Renault within Nissan, which runs deep inside the company, according to several people.

Nissan’s three-member leadership team faced upheaval after Jun Seki, the executive in charge of Nissan’s revival, was poached by Apple supplier Nidec when he lost out in the race for the top job.