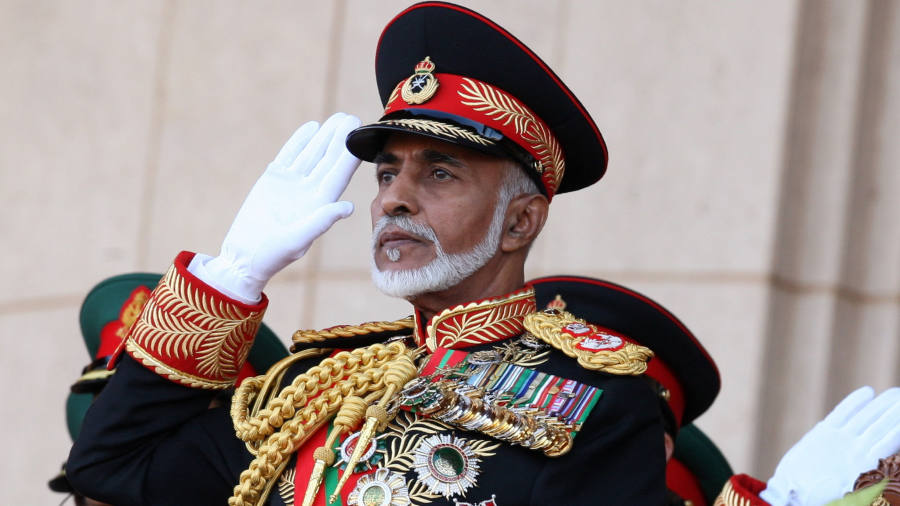 DUBAI, January 11 (Reuters) — Oman’s Sultan Qaboos bin Said died on Friday night, state media said early on Saturday without mentioning a cause of death, and a three-day period of national mourning was declared.

Western-backed Qaboos, 79, had ruled the Gulf Arab state since he took over in a bloodless coup in 1970 with the help of Oman’s former colonial power Britain.

Qaboos had no children and had not publicly appointed a successor. A 1996 statute says the ruling family will choose a successor within three days of the throne becoming vacant.

If they fail to agree, a council of military and security officials, supreme court chiefs and heads of the two consultative assemblies will put in power the person whose name has been secretly written by the sultan in a sealed letter.

A three-day period of official mourning for the public and private sectors in Oman has been declared, and flags are to be flown at half mast for 40 days, state media said.

Oman state news agency ONA said Qaboos died after “a wise and triumphant march rich with generosity that embraced Oman and extended to the Arab, Muslim and entire world and achieved a balanced policy that the whole world respected”.

Qaboos had been unwell for years and had spent a week in Belgium undergoing medical treatment in early December.