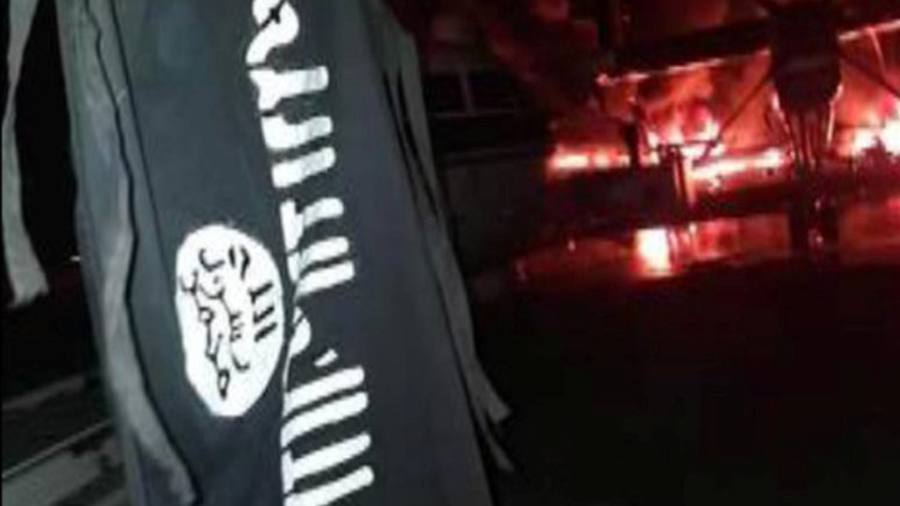 Three Americans were killed when Al-Shabaab fighters stormed a Kenyan air base used by the US military in Lamu county on Sunday in a particularly brazen attack on Kenyan soil by the al-Qaeda-linked Somali terrorist group.

US Africa Command said that a US service member and two Department of Defense contractors had been killed, and two other department members wounded, in the early morning assault against Manda Bay airfield on the Indian Ocean coastline.

Four al-Shabaab militants were also killed, according to a statement from the Kenya Defence Forces, adding that the attack had been repulsed and that the airstrip was secured.

“Alongside our African and international partners, we will pursue those responsible for this attack and Al-Shabaab who seeks to harm Americans and US interests,” said General Stephen Townsend, commander of US Africa Command, in a statement. “We remain committed to preventing Al-Shabaab from maintaining a safe haven to plan deadly attacks against the US homeland, East African and international partners.

A civilian airport, which is used by tourists visiting nearby Lamu island, was closed, but diplomats described this as “purely precautionary”, saying the airport itself had not come under attack.

Al-Shabaab, which has a history of overstating the impact of its strikes, said in a statement earlier that there had been “severe casualties on both American and Kenyan troops”.

“The mujahideen fighters covertly entered enemy lines, successfully stormed the heavily fortified military base and have now taken effective control of a part of the base,” it said.

Diplomats cautioned against making any link between the Lamu attack — one of several mounted by al-Shabaab in recent years — and the US killing of Qassem Soleimani, Iran’s military commander. The border between Kenya and Somalia is the scene of constant skirmishes between militants and Kenyan troops.

There were reports that three aircraft, two helicopters and several US vehicles were destroyed in Sunday’s raid, which took place just after 5am, but there was no immediate verification.

Kenya has been a target of attacks by al-Shabaab because its troops have participated since 2011 in a UN-backed mission to fight terrorism in neighbouring Somalia. Al-Shabaab has been waging an insurgency in the south of Somalia for more than a decade. Last week, it killed more than 80 people in a bomb blast in Mogadishu, the capital.