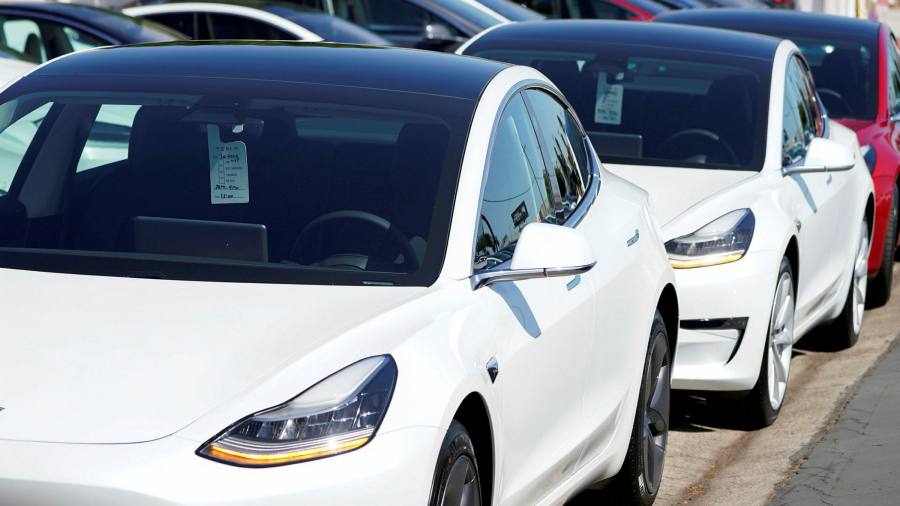 A few foreign automakers have gazed into the rear view mirror, wondering if they made the right choice on China’s car market. Tesla is not one of them. Mass deliveries of Tesla’s latest Model 3s started there this week. Founder Elon Musk’s high expectations for China are mirrored in Tesla’s share price. It has almost doubled in the past six months. Yet the valuations of its Chinese suppliers have yet to catch up.

Mr Musk did get some help from Beijing. Starting last month, and for the first time since 2015, electric cars using foreign-made batteries can receive Chinese subsidies. The inclusion in the government approved list of the Model 3, which reportedly uses batteries from Korea’s LG Chem, should accelerate Tesla’s sales.

Cutting the Chinese sticker price helps too. Its China-built Model 3s will cost almost a tenth less, at about $46,000 before government handouts —closer to those of domestic rivals. Analysts expect Tesla’s China 2020 sales to nearly double from last year’s 16,360, driven by higher demand for the Model 3. China’s Model 3 sales should contribute more than 7 per cent of its global total. Tesla eventually expects an annual output of 500,000 cars from China.

That is good news for its suppliers, both local and regional. Shares of solar glass supplier Changzhou Almaden have risen 86 per cent in the past month. Parts maker Ningbo Tuopu’s stock price has also jumped. Yet the latter’s enterprise value-to-forward ebitda multiple of 22 times, though hardly cheap, is only back to where it was prior to its Tesla relationship in 2016. LG Chem’s valuation multiple is about a quarter that of Chinese rival Ganfeng Lithium.

Of course, sales growth for the Model 3 in China relies heavily on staying on the nation’s subsidies list. Chinese electric and hybrid vehicles sales fell 45 per cent year on year in November. But the fact that Beijing has primed the pump for Tesla, with subsidies and local bank financing for its factories, suggests its local suppliers will stay on track.

If you are a subscriber and would like to receive alerts when Lex articles are published, just click the button “Add to myFT”, which appears at the top of this page above the headline