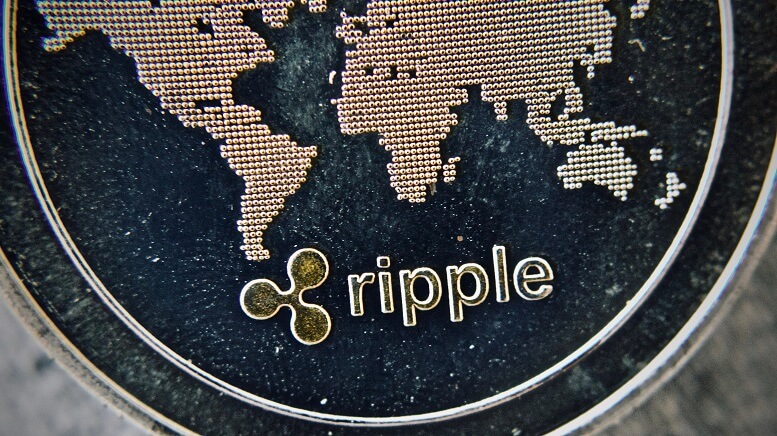 Over the course of the past few years, XRP has firmly established itself as the world’s third-biggest cryptocurrency and Ripple, the company which holds the highest number of XRP tokens, has emerged as a big player in the payments business.

Over the years, the San Francisco-based company has emerged as one of the biggest names in the payments space and has set up operations in different parts of the world. It boasts of clients from many continents, and in a new development, it has emerged that the company has now set its sights on South America.

As everyone knows, the company is involved in facilitating remittances, and South America is its next frontier. It should be noted that Ripple has already set up its operations in Brazil in 2019 and is now looking to expand into the South American market in a big way. In this regard, it is also important to point out that the company has established relationships with some of the best-known and influential financial institutions on the continent. The company has now set up arrangements with institutions like Rendimento and Santander, among others.

The managing director of the company’s operations in South America, Luiz Antonio Sacco, spoke about Ripple’s prospects in the continent: “With successive advances in Brazilian banking regulation to facilitate financial transactions, including international, opportunities here will grow greatly in the coming years.” While South America remains a major market, the biggest prize is the Brazilian market, and the company is making great efforts to grow its presence there.

Over the past few years, Brazil has grown into one of the most crypto-friendly nations on the continent. Considering the sheer size of the country, it presents a major opportunity for companies like Ripple. It is also going to be interesting to see what effect any expansion into South America has on the price of XRP.