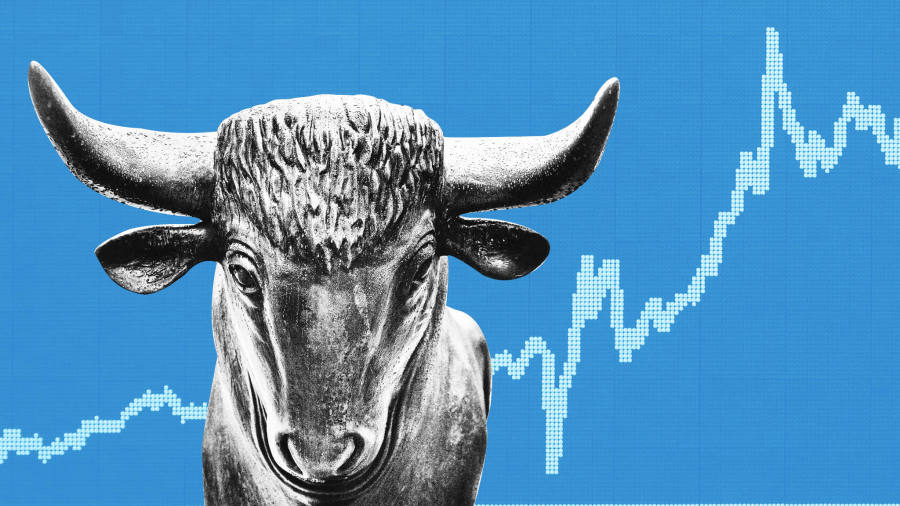 What you need to know

Wall Street hit fresh intraday highs as several reports this week suggested an interim trade deal between Beijing and Washington was still on course to be signed in January.

“The deal is done,” said Donald Trump on Christmas Eve. “It’s just being translated right now.” A day after the president’s remarks Geng Shuang, China’s foreign ministry spokesman, reportedly said the US and China were in touch about arranging the deal’s signing.

News of an imminent ceasefire to the protracted trade war helped the Nasdaq Composite and S&P 500 indices hit intraday peaks.

The Nasdaq climbed 0.4 per cent to 9,008 points, pushing the index beyond the 9,000 milestone for the first time and putting the technology-heavy benchmark on track for 11 consecutive days of positive returns. This would mark its best run since a 12-day stretch in July 2009. The S&P 500 rose to 3,234 points by lunchtime in New York, eclipsing Monday’s record close of 3,224.

Adding to the upbeat mood was data from the US Department of Labor, which revealed that US jobless claims had fallen 13,000 to a seasonally adjusted 222,000 in the week ending December 21.

“The number of Americans made jobless by their employers dropped back . . . to more normal levels showing the economy’s record run isn’t done yet,” said Chris Rupkey, chief financial economist at MUFG Union Bank.

The lift in market sentiment led to a modest sell-off in core government bonds, with the yield on the 10-year US Treasury rising 1 basis point to 1.91 per cent.

A month-long bounceback in oil continued with Brent crude, the international benchmark, up 0.9 per cent to $67.79 a barrel, its highest level since mid-September when Saudi Aramco oil-processing facilities were attacked by drones, sparking fears of supply shortages. WTI, the US marker, rose 0.9 per cent to $61.66 a barrel.

Gold is another commodity that has rallied strongly this week. The precious metal rose 0.7 per cent to break the $1,500-an-ounce mark, capping three days of significant rises since Monday.

Markets in Europe and parts of Asia are closed on Thursday.